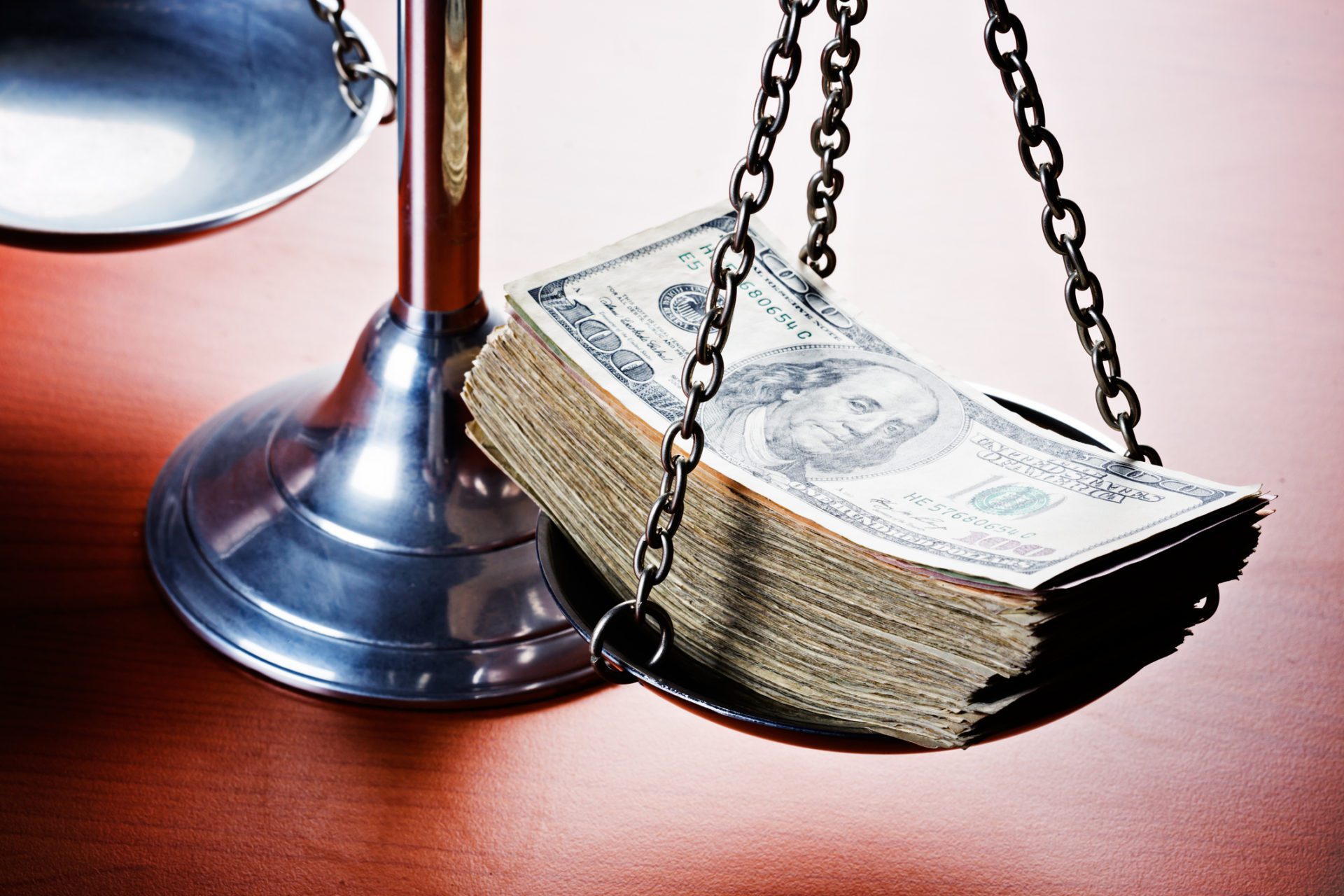 Last Thursday, it was reported that the wealth of tech-giant Apple had surpassed every other publically traded American firm, setting the record at $1 trillion in value. Many applauded the news, implying that this record was not just a good sign for the company’s shareholders, but signaled prosperity for the whole of the American economy.

The problem is, all economic signs point in the opposite direction. The celebration of this record in the media is based on two myths about our economy: this prosperity will benefit everyone, trickling down to everyday employees, and that this wealth was earned with the technological advancement and business acumen of Apple’s leadership, obfuscating the inconvenient truth that this $1 trillion was made possible by the Trump tax cut that benefited only the wealthiest Americans.

Let’s start by tackling the first myth: the prosperity narrative, a.k.a. the implication that this wealth will be shared with Apple workers. One must only look to Apple’s track record with its lower level employees to see how it treats working people; Apple’s 30,000 sales employees bring in an average $473,000 of sales per person every year, a far cry from their average yearly salary of around $25,000.

Clearly, there is little room in the Apple doctrine for rewarding employees with their fair share of the profits. It is this gap, between artificially low wages for working people, and the astronomical profits from Apple’s flashy products, that has allowed Apple to surpass the $1 trillion mark.

Unpacking second myth surrounding Apple’s wealth requires addressing a story that the richest Americans love to tell about themselves. The story goes like this: their wealth was earned fair in square in an economy that naturally serves everyone equally. What has become abundantly clear however, as the wealth gap between the richest Americans and working Americans grows wider, is that this story is the opposite of the truth.

As Trump revealed in a twitter-feud with the Koch brothers, his tax cut was intended to structure the economy to benefit the rich, enabling them to accrue wealth at the expense of government programs upon which many rely. This revelation is not unique to the Trump tax cut; in fact, much of the way the American economy is structured is far from natural, built and rebuilt by politicians to benefit those at the top.

Apple used America’s artificially structured economy, including Trump’s tax cut, to surpass the $1 trillion mark. Under Trump’s tax cut alone, Apple made $100 billion dollars, deployed not to increase its employees’ wages but to make stock buyback, raising its value. And while Apple identifies as an American company and benefits from the labor of hardworking Americans, it consistently offshores hundreds of billions of dollars to avoid U.S. taxes, essentially robbing our nation of its share of the profits that it helped Apple to create.

Tax evasion and unfair wages in the tech industry is not new, and is not just happening at Apple. Just look to Amazon, another titan of the tech known for offshoring, where the median employee salary is $28,000. Their founder, Jeff Bezos, makes more than $28,000 every 10 seconds.

The economic system does not naturally hoard wealth for those at the top: it was built this way by politicians, and if it was built by policy it can be deconstructed with it. So, let’s not look to this announcement from Apple as a testament to American tech-might. Rather, let’s see it as a call to action: to organize and energize everyday working people to fight for a fair tax system that benefits everyone, and a living wage that truly reflects the wealth produced by workers, so that every family can participate in economic growth. It’s high time that the American economy worked for all of us.