If you asked 10-year-old Sophia Bracy Harris what she wanted to be when she grew up, I might have told you that I wasn’t sure that I’d even get the […]

As the mother of four, currently with two school-aged children attending public school remotely, I can’t help but reflect on a time when I was completely reliant on child care […]

My oldest teen got sick with Covid-19 at the end of June, and I contracted it shortly afterwards.  I’ve been sick for three months now and the fatigue, pain, and […]

The Latest
See All

If you asked 10-year-old Sophia Bracy Harris what she wanted to be when she grew up, I might have told you that I wasn’t sure that I’d even get the […]

As a mother of four, the stimulus checks came right on time

A week or so before Mother’s Day, President Biden unveiled a sweeping 1.8 trillion plan to expand educational opportunities and child care for families, funded in part by the largest […]

This is the time when companies need to demonstrate that they care for people, the economic future of our nation

The COVID 19 pandemic has hit the average working American pretty hard, and for those who were living at or below poverty level pre-pandemic, this had been a devastating year. […]

Why We Should Celebrate National Poetry Month During a Pandemic

April is traditionally filled with patronizing one of the oldest forms of literary art — poetry. During National Poetry Month, audiences typically attend readings and discussions and use this time […]

Convening of the Housing Narrative Project: Re-centering the Conversation About Housing Around Love, Belonging, and Human Dignity

Most Read
See All

In the United States, race is still a social construct that shapes how other people treat you. No matter how you may personally identify, how someone else sees you can […]

Why Dr. Christine Blasey Ford is an American Hero 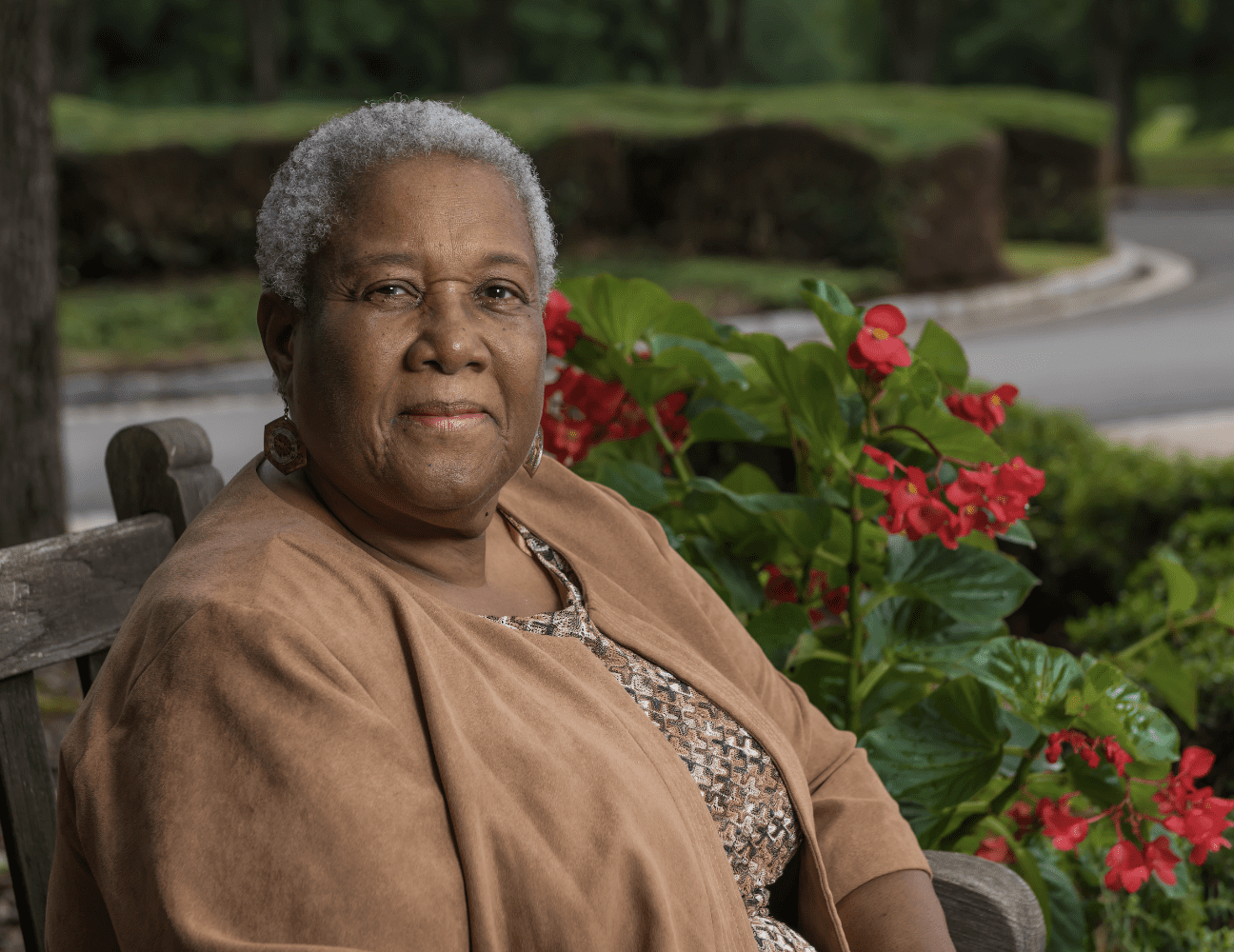 
As a mother of four, the stimulus checks came right on time


This is the time when companies need to demonstrate that they care for people, the economic future of our nation


Storytelling at the center of racial healing 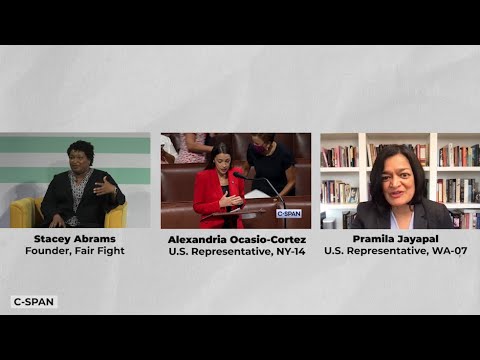 Even in the face of crisis, it’s the foundation of lived experience that keeps our vision clear

Through this pandemic, we held each other up while amplifying the leaders that spoke with the conviction of their lived experiences – voices demanding lasting change and building a better […] 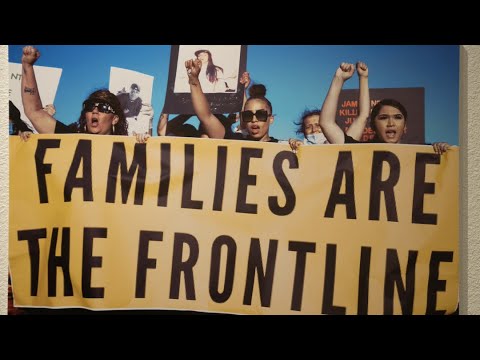 When their lives cannot be held in our hands, artist tributes carry the stories beyond the loss of our loved ones

“Water Slipping Through Our Fingers” showcases the personal stories of those directly impacted by police violence in Las Vegas, Nevada. The intention was to create a space to memorialize their […] 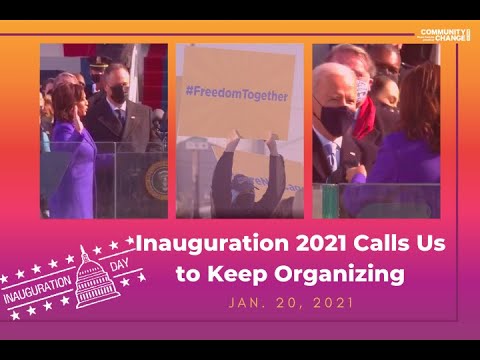 Inauguration 2021 Calls Us to Keep Organizing

This is a moment of celebration, hope, and history — and this milestone was made possible by the millions of people of color, especially Black & immigrant voters, who helped get them there.

1863: The WOMB and the story of a Black-led, multi-racial, safe haven in the middle of Akron, OH

1863: Inside the Evergreen cooperative in Cleveland with John McMicken

What you don’t know about West Virginia

1863: A conversation with Rukia Lumumba about her brother’s historic run for mayor

1863: A conversation with Jen Meccozzi, “I went through it, balls hard”