The Austin Bomber case shows we are quick to label POCs, but not whites, when they do wrong 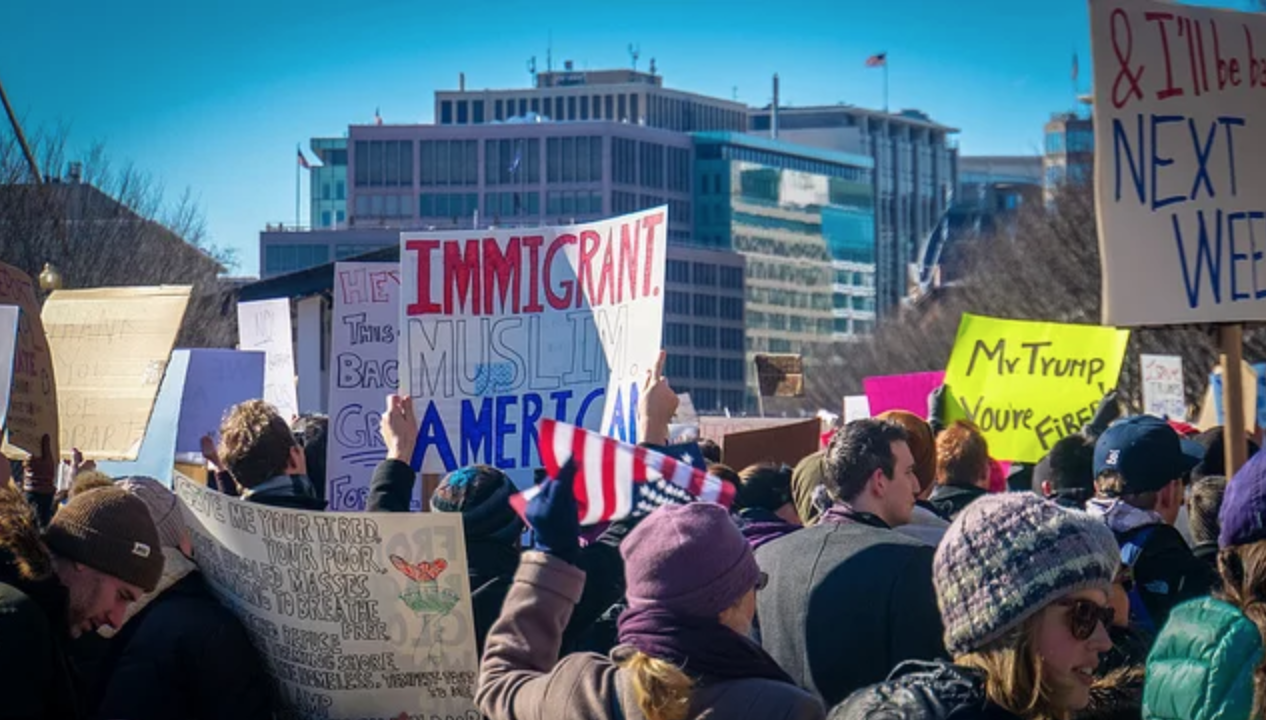 The citizens of Austin were terrorized by a series of bombings that left two people dead, and injuring others. The suspect ultimately blew himself up in a suicide bombing when cornered by police, injuring an officer in the process.

The culprit was Mark Anthony Conditt, a 23-year-old white man and self-identified conservative. It took several weeks for Austin law enforcement to label Conditt as a“domestic terrorist.” Until last week law enforcement and press largely referred to Conditt as the “Austin Bomber.” Now imagine if instead of a white man, these serial bombings which culminated in a suicide bombing, were perpetrated by a Muslim or person of color. I will be willing to bet that law enforcement would not miss a beat in denouncing these acts as terrorism.

Time and again, this sort of double standard is on display and perpetuated by Donald Trump. After Conditt’s death, Trump tweeted: “AUSTIN BOMBING SUSPECT IS DEAD. Great job by law enforcement and all concerned!” Yet Trump does not hesitate to retweet misleading anti-Muslim videos or fake racialized crime statistics. Conditt, a young white man, was given the time and consideration before being labeled a terrorist while Trump uses a broad brush to paint Muslims, immigrants and people of color as criminals or terrorists. This has been an observable pattern for Trump, who not only failed to condemn the white nationalists responsible for the violence in Charlottesville last year, but went a step further and defended them by saying that there were “very fine people on both sides.” This is in stark contrast with the eagerness which Trump displays in applying the term “radical Islamic terrorism” when it can serve him politically.

The selectiveness over what constitutes terrorism is not new to American politics. When it comes to violence perpetrated against Muslims, it is especially apparent. Last year, two men died in Portland while protecting two Muslim women who were being harassed by a violent white supremacist. Six days after Trump was inaugurated, a white man shot and killed six worshipers at a mosque in Quebec. In both cases, Trump failed to condemn the violence in a timely manner, even using the latter incident to push the Muslim ban, even though the perpetrator was white.

Islamophobia in America is on the rise, and the rhetoric used by politicians is closely associated with that increase. Since the 9/11 terror attacks, hate crimes against Muslims spiked in 2001, and while receding slightly between 2002 and 2014, the number of anti-Muslim crimes remained significantly higher than pre-911 levels. The number of Islamophobic assaults began to rise again between 2015 and 2016, surpassing the peak reached in 2001– a significatnt fact when you consider these types of assaults are often under reported.

The Trump administration and its allies have taken Islamophobic and anti-immigrant rhetoric to new heights. Trump’s son tweeted a Nazi inspired ad asking: “If I had a bowl of skittles and I told you just three would kill you, would you take a handful? That’s our Syrian refugee problem.” Yet the average chance of an American being killed in a terrorist attack perpetrated by an immigrant any given year is one in 3.6 million, and between 2001 and 2015, more Americans were killed by homegrown right-wing terrorism than by Islamic terrorism.

Politician’s recurrent resistance to applying the word terrorism to violent behavior perpetrated by white men, while applying the label with ease to any violent act perpetrated by a Muslim, contributes to the targeting of Muslim American communities by right wing extremists and other violent actors. If politicians will continue to degrade public discourse by scapegoating immigrants, refugees and Muslims, the media needs to do a better job in holding them accountable rather than playing along.