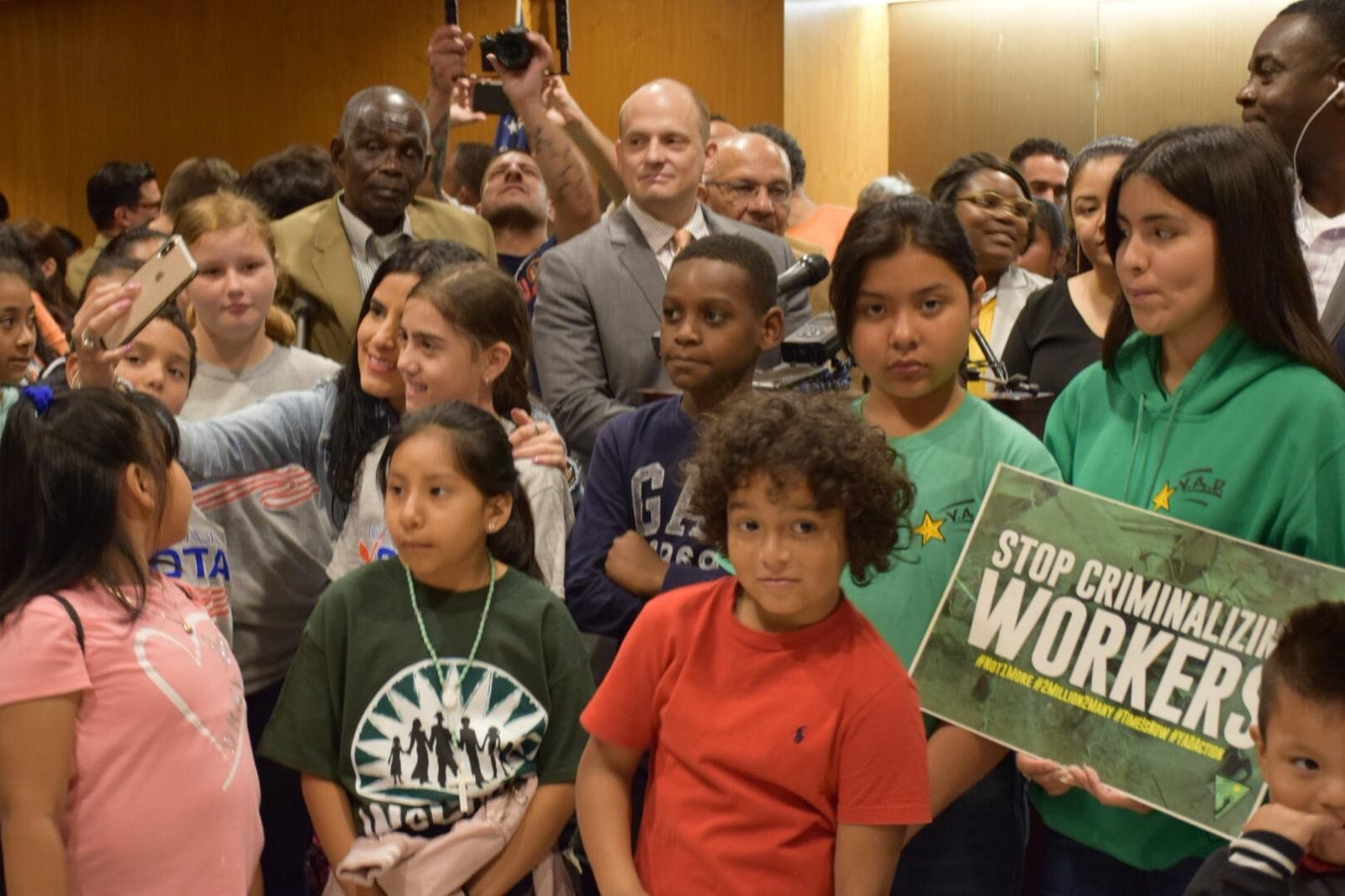 I once heard the Florida legislative session referred to as the sixty most dangerous days of the year for people in the state. At the end of the 2019 session, I can see why that is.

The Republican led legislature waged an all-out war against middle class Floridians. Think I’m being dramatic? Just look at some of the proposals that made their way to the governor’s desk to be signed into law.

These include arming teachers in the classroom, forcing school boards to share referendum funds with charter schools, forcing law enforcement and state agencies to cooperate with federal immigration authorities in detaining and deporting individuals, undermining the will of amendment 4 voters by requiring returning citizens to pay all fines and court costs before being eligible to vote, making it harder for constitutional amendment initiatives to get on the ballot, expanding vouchers for private schools, extending existing toll roads through environmentally fragile land, and limiting local governments’ ability to set affordable housing rules.

Is your head spinning yet?

Florida voters are not happy with the Legislature. A recent survey conducted by St. Pete polls show that 31 percent of Floridians said they thought the Legislature was doing its job, while 47 percent thought it was not.

Who can blame them?

The Republican-led Legislature seems singularly focused on making Florida a more difficult place for working class families to thrive in.

One of the lowest points in the session was legislation undermining Amendment 4. A nationally celebrated achievement that drew bipartisan support and overwhelmingly passed with over 64 percent of the vote has now been gutted by Republican lawmakers who instituted a poll tax that will disenfranchise Floridians who have already paid their debts to society.

Voters made their intent clear when approving Amendment 4 and the Legislature is once again acting undemocratically in order to impose their will above the voters. Thousands of people with prior felony convictions will be kept from the ballot box due to this decision that reminds us of the racist legacy of Jim Crow era practices to keep people of color from casting a vote.

Another low point was the passage of Senate Bill 168. This bill effectively forces law enforcement and state and local entities to cooperate with federal immigration enforcement. Failure to comply gives means that a local or state elected official could be removed by the governor and said jurisdiction could be subject to litigation by the Attorney General.

Thousands of immigrant families mobilized to Tallahassee this legislative session to share their stories with lawmakers and plead with them to not criminalize their existence. The Florida Immigrant Coalition alongside the ACLU and other national partners released a travel advisory warning visitors of the risk of racial profiling and detention if the law passed. The American Business and Immigration Coalition warned that it was an unfunded mandate and released a study that shows Florida could lose up to $3.5 billion of GDP growth if the law passed due to its impact on agriculture and tourism industries.

At the end nothing mattered to a Governor and Legislature that seemed determined to do Trump’s bidding when it comes to hardline immigration enforcement, although the real winners here are the for-profit prison industry that is poised to rake in cash due to the greater number of detentions that are sure to result from this harsh new law.

Once again, Florida is rapidly moving backwards on almost all fronts and sadly next session doesn’t seem much better. While bills attacking the reproductive rights of women are stalling this session, Republican lawmakers seem ready to try to pass similar legislation again next session.

When is the Florida Legislature going to push an agenda that works for all of us and protects the most vulnerable?

Instead, we are seeing one of the cruelest sessions in recent memory. We deserve better.

Thomas Kennedy is the Political Director for FLIC Votes and a communications fellow for Community Change Action. He tweets from @Tomaskenn.

With life changing decisions on the ballot, young people in Florida are gearing up for the 2018 elections to hold everyone accountable and make profound changes in our state’s Constitution. […]