Our Vote is Our Power: A Brief History of Voting Rights in America 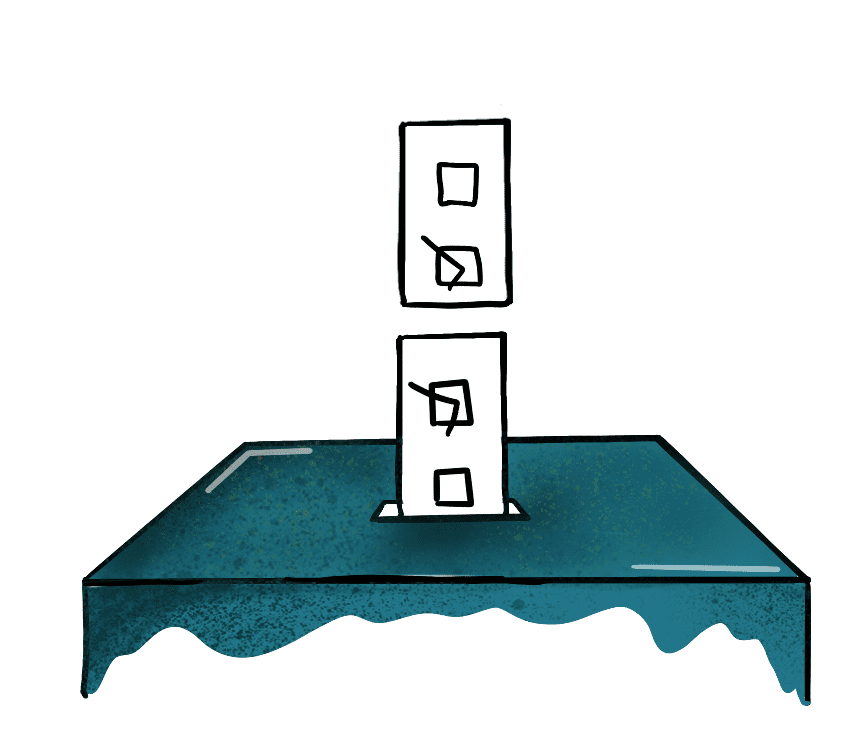 The United States’ history of voting rights is full of contradictions and marks some of our highest aspirations and greatest injustices. It is a winding story of a democratic nation of people self-determining and collectively seeking to define our own power and freedom. It is an ever-evolving story that even today we are still writing and defining and imagining new possibilities for greater freedom and justice.

Our history has promised voting rights since its inception, but it has not been an immediate or continuously upward journey.

Where we’ve come from

Although we have come a long way from our earliest ideas on who is allowed to participate in our democratic process, there are still pervasive tactics and limits to our American Democracy. In the 2019 midterm elections, we saw elements of voter suppression in our elections.

Continuing Barriers to Freedom and Democracy

Limits to our voting rights range the breadth of injustice and key in each one of them is the burden that they put on people of color, thereby creating a culture of Jim Crow 2.0, and ultimately translating into wins and losses at the ballot box and who holds the power in our government.

Here are just some of the ways that our voices can be suppressed at the ballot box: Voter identification laws. An “exact-match” verification process allowed state officials to create roadblocks for residents to be turned away based on a missing hyphen in their name or a typo on their voter registration. The most recent high-profile case occurred during the 2018 Georgia state gubernatorial campaign—and it was ruled against by a judge who cited the   “differential treatment inflicted on a group of individuals who are predominantly minorities.” Gerrymandering. The way that districts are drawn can amplify or suppress key demographic communities. This practice allows one  party to win elections without winning the popular vote. These unfair lines often particularly censor the voices of people of color and low-income communities. and conservatives have specifically been accused of shaping district lines to censor the Democratic voice. Fear and Misinformation. President Donald Trump enjoys promoting fear and scapegoating to suppress anti-Trump and democratic voter turnout. Famously, the President repeatedly spreads false claims that millions of people voted illegally in 2016: this is dangerous rhetoric when a) his reports are false and b) they confuse and scare eligible voters, making it harder and less likely for them to vote. And when people don’t vote, politicians like Donald Trump win. Claiming Our Power and Freedom to Vote

As we work to build a more free, equitable, and just democracy, we must ensure that every voter can freely and safely cast a ballot.

We must ensure that voting is solidified and seen as a right, not a privilege as politicians like Trump try to make it. We must continue to fight for our rights and challenge threats to our voting power in the courts.

We are in a moment for powerful, big ideas and we should fight for extended early voting laws so that more people have more opportunities to make it to the ballot box. Election Day should be  a federal holiday so that employees are not expected to balance their time in line at the voting booth with their commute to work. We can make voter registration automatic so that everyone who is eligible to vote is immediately registered.

We can build our democracy so that voters don’t have to choose between a paycheck and their freedom to vote.

All of these ideas are possible and within our reach. Just as we have made progress and won victories in the past we can do it again. Because before 1870, giving Black people the legal right to vote must have been seen as a mere dream, but we dreamed it and fought to make it so. Before 1920, women’s suffrage was laughable, a daunting challenge, but we fought and prevailed.

None of these battles have been easy, but if history has proven anything, it’s that the will of committed people can build a movement that ultimately bends history toward justice. Now can be our moment to make history again.

All the graphics in this piece were created by the author, Mikka, Kei Ito Macdonald.