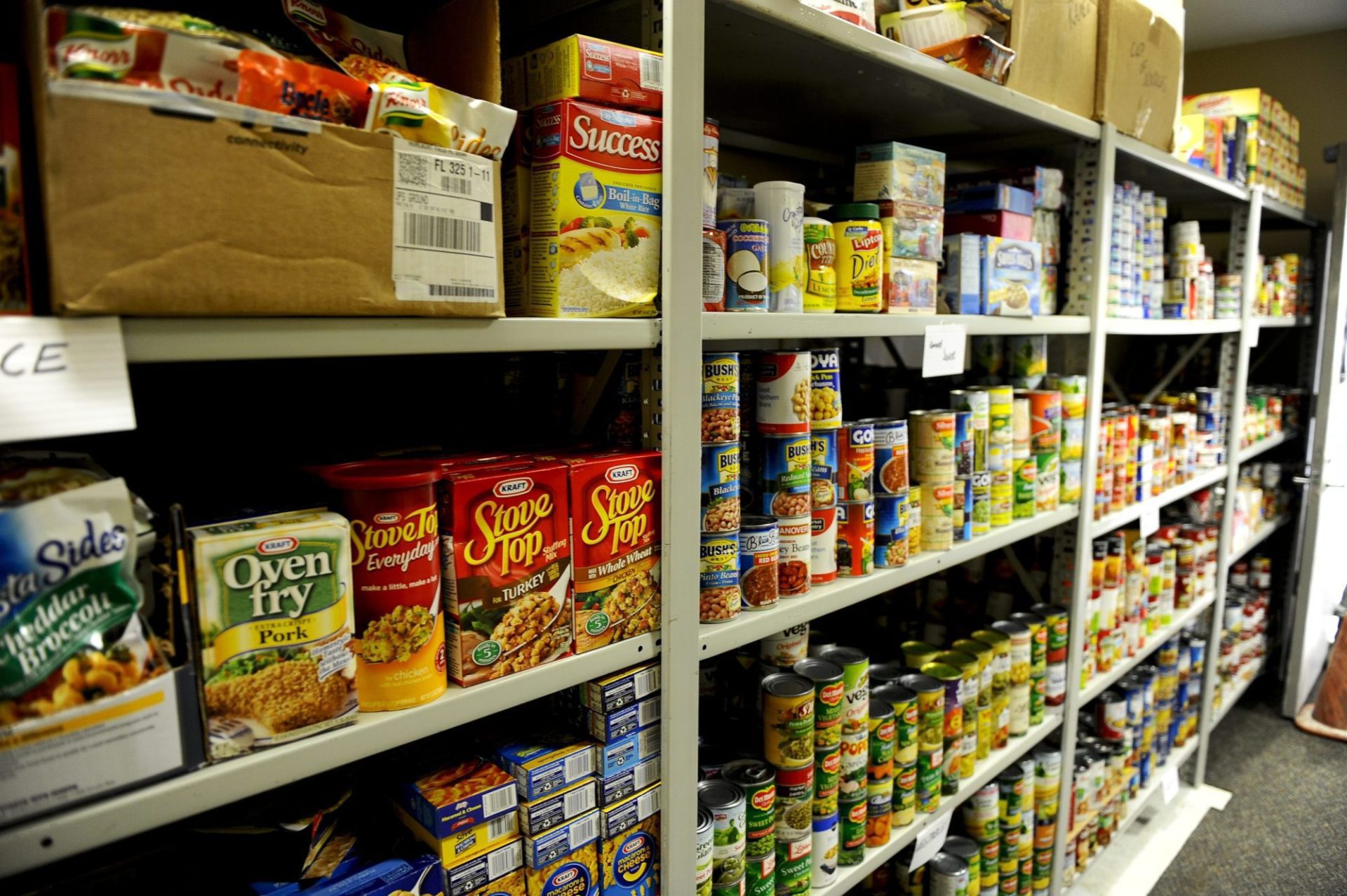 This past holiday season was the first after my mid-spring divorce, and also the first time my children and I ate from a food pantry said Cynthia—the woman who wishes to remain anonymous in this piece. Although Cynthia made it clear to me that she is not embarrassed to utilize the food pantry to feed her family, she worries her high school children would feel ashamed and embarrassed because as she says, “kids in my day were cruel but these kids now are straight ruthless especially in high school.”   After being a mother for more than three decades, and working full time with several advanced degrees, I couldn’t afford to purchase all the holiday fixings and feed my family without the assistance of local food banks and pantries.

“Most Americans wouldn’t think that an educated, middle-aged mother of four,  working in corporate America would struggle with food insecurity but I’m here to tell you that I am and I’m not alone,” said the mom. The United States Department of Agriculture defines food insecurity simply as “ a household that their access to adequate food for active, healthy living is limited by lack of money and other resources. While some Americans experience very low food security, a more severe range of food insecurity where food intake of one or more members is reduced and normal eating patterns are disrupted, according to the Economic Research Service.”

It’s no surprise that food insecurity rates are higher in single mother households and homes where the families are living at or below the poverty line. The numbers are substantially higher than the national average for Black families at 21% and Hispanic households at 16%. Larger cities and rural areas see more food insecurity than the suburban areas.  In 2018 11.1% of Americans suffered with food insecurity with one in seven households with children affected.

In 2019, the national poverty guidelines for a family of three was $21, 330. For that same family of three to qualify for SNAP benefits the combined monthly income must not exceed $2,311.  According to NYS Health Foundation, “SNAP has helped tens of millions of low-income Americans put food on their tables every year for more than 60 years. SNAP is indisputably among the most effective federal programs to combat food insecurity; it helps millions of Americans each year to stay above the poverty level.” Yet that hasn’t stopped the Trump administration from proposing to cut an estimated 700,000 Americans, most of who fall under the unemployed or underemployed category, off from receiving the food assistance.

It is no wonder that food insecurity continues to be a problem for those families considered “able bodied” regardless of their inability to find employment or adequate work, or “too rich” for assistance but too poor to function as working class. Which is the exact category this mother of four finds herself in post divorce.

Parents often shield their children from food insecurity finding creative ways to not allow their children to know how severe things might be. “In my case,” she said, “I started using reusable grocery bags so I could bring my food from the food pantries into the house without question. When asked about an unfamiliar brand or a food item that looked different from a similar item in the past, I told my children I was trying out new brands. In some cases I fessed up and said I needed to save money but never once would admit food was scarce and limited.”

Luckily most school districts provide swipe cards for students to pay for their lunch. This allows those children with SNAP assistance, donations or otherwise to purchase lunch without everyone else knowing they’re receiving some type of supplement. When the mom expressed her issue about not having enough money to add to the children’s lunch account, and that she was struggling with food insecurity, her local district held fundraisers and donated money to student accounts that were behind or in the negative.  According to the school district, donations had been received from various parents over the past few years to pay down or pay off lunch debts. A move I first heard about from fellow writing colleague Ashley Ford on Twitter a few years back.

The good news is that food insecurity numbers are decreasing. There was a statistically significant decline in food insecurity from 11.8 % to 11.1% in 2018. The past six years shows a continuing trend of decline since the all time high of 14.9% in 2011. What the reasons are for the decline, I can only speculate by stating that the most difficult part could be admitting the need for help. For this mom, the first step was to speak up and out to share her family’s struggle with food insecurity.

With the national conversation on food insecurity reaching from our local news, the national movement to build the power and capacity of low-income people, especially low-income people of color, to change their communities and public policies for the better,  and even posts on college campuses, the decrease in shame and increase in access to food pantries, soup kitchens and food banks has made it less difficult to ask for assistance, according to this mom, and in turn more feasible to feed her children.