In all my COVID-19 planning that one thing I couldn’t prepare for: not being able to see my son for whom I share joint custody 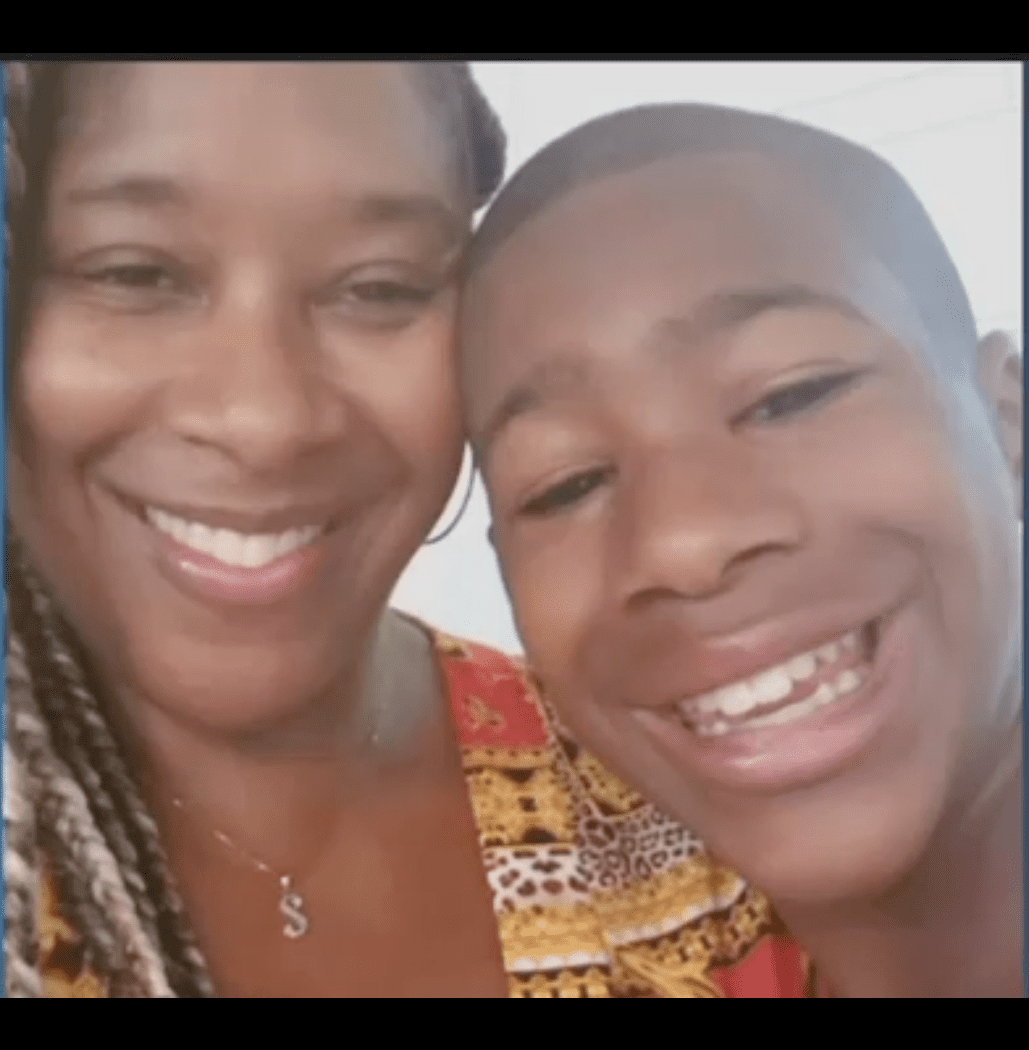 Sharisse with one of her children.

When I prepared for the coronavirus in the early weeks of March, stocking up on disinfectant items, cleaning supplies, disposable masks and gloves at my local club warehouse, a week or so before the world shut down, I thought my most difficult choice at the time was having to choose the costly club sized purchases over my normal budgeted food items. Not realizing in all my planning that one thing I couldn’t prepare for was not being able to see my 12-year-old son for whom I share joint custody.

For hundreds of thousands of blended families like mine, this pandemic exposes the challenges we face in raising children together in two different households.

Like most single parents with a formal or informal custody arrangement, being isolated from my child was never a concern in my mind until it happened quite suddenly and unexpectedly 48 days ago. Via text message, hours before a normally scheduled pick-up, my ex-husband informed me that he was suspending custody exchange due to the pandemic and that I would not be allowed to see my son which in turn meant he would also not be seeing our 13-year-old daughter.

Although I understood his safety concerns, I was not consulted on the decision that would void our legal custody arrangement and distance me from our son for an unspecified amount of time.

To make matters worse, I was increasingly concerned for the well-being of my youngest child since his father’s live-in girlfriend is an Emergency Room nurse and would be exposed to the virus at a much higher rate than anyone in my household.

I initially went along with his decision to avoid conflict, assuming this would last for only a week or so. I spoke to my son daily over the phone or video calling and tried to assure him that we would see each other soon. Every time we spoke, the first thing he’d say is how much he missed me, and wanted to see me and how he was planning my very best Mother’s Day ever. I explained to my son, who is extremely intelligent but tends to perseverate on certain things because he is high functioning autistic, that his father and I were trying to work out a visit on or before the holiday.

Into the third week, I insisted to his father that the two of us come up with a better plan that works for both households.  That’s when my fear came true. He texted me with the inevitable news that his household had been exposed to the virus as his live-in girlfriend had tested positive for Covid-19, three weeks after he suspended our custody agreement.

A week after learning that news, and now more concerned than ever that my son was in danger of contracting the virus, which would for sure keep us apart longer since he now had to be quarantined for 14 days minimum, our neighborhood lost power due to a large tree falling into our driveway and knocking down the main line. When I was initially unable to obtain the status from the power company, I emailed a local consumer reporter for assistance. In our conversation, I mentioned what was happening with my son and the reporter chose to do a story about my family as an example of what they were hearing was becoming more of an issue with single parent families.

I also let my ex-husband know that the local news featured our story. A week or so after the story aired, he emailed me that he was open to discussing resuming our custody arrangement. This pandemic is difficult on all of us, exposing the tensions between families and ex-spouses, and impacting families in ways no one could have foreseen. But we should all have one guiding principle, as I stated in the interview: “I hope that we all will consider our children first and do right by them always.”