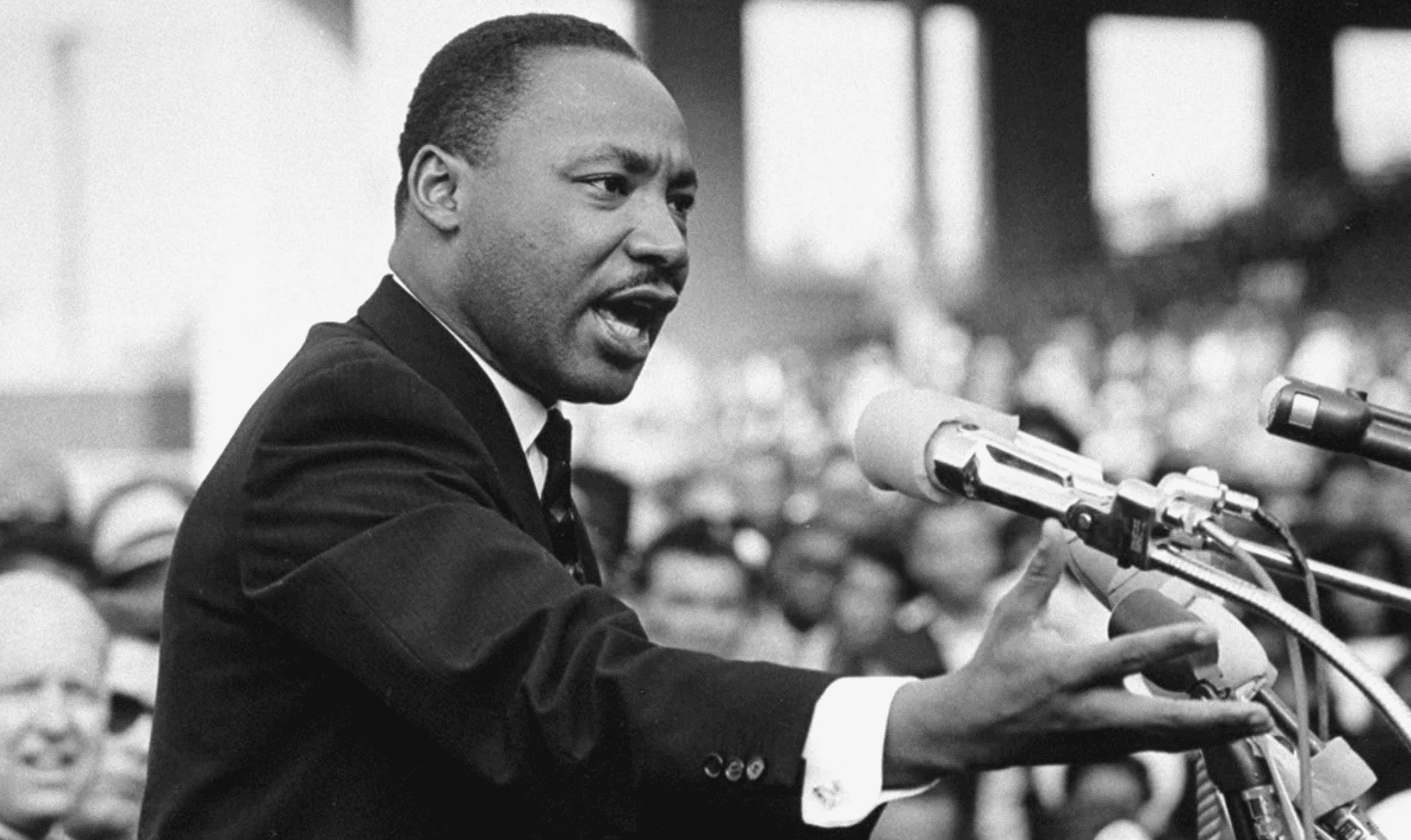 When President Lyndon B. Johnson launched the War on Poverty in 1964, his audacious goal was to end poverty in the richest country in the world by our bicentennial in 1976. Four years later, assassins killed two of the most powerful voices of this movement, and with them, our nation’s commitment to ending poverty.

This piece originally published in the Memphis Commercial Appeal.

When President Lyndon B. Johnson launched the War on Poverty in 1964, his audacious goal was to end poverty in the richest country in the world by our bicentennial in 1976. Four years later, assassins killed two of the most powerful voices of this movement, and with them, our nation’s commitment to ending poverty.

This year, we commemorate the 50th anniversary of the deaths of Dr. Martin Luther King Jr. and Sen. Robert F. Kennedy. It’s worth remembering what both leaders were advocating for when they were struck down.

Dr. King had launched a “Poor People’s Campaign” as the next stage of the civil rights movement. It was this strategy, focused on changing the material conditions of poverty for Americans of all races, that led him right here to Memphis to support striking sanitation workers fighting for a living wage.

Sen. Kennedy was also focused on the plight of poor people. As he campaigned for president in 1968, he vowed to tackle hunger, poverty and racial injustice. Just two months and two days after the murder of MLK, RFK was assassinated the night after winning the California Democratic presidential primary on an anti-poverty platform.

Fifty years later, poverty and inequality are still an unconscionable aspect of American society. On the anniversary of the loss of these leaders, it’s worth asking the question Bobby Kennedy put to the country in a speech the night of Dr. King’s assassination: “In this difficult day, in this difficult time for the United States, it is perhaps well to ask what kind of a nation we are and what direction we want to move in.”

In 1968, the Kerner Commission — convened by President Johnson to understand the causes of urban poverty and inequality — released a dire report. It found that institutional and systemic racism were responsible for many of the ills that beset black America. It highlighted segregated housing, unequal public schools, and aggressive communities of color as just a few of the problems driving this crisis. The nation, the report famously warned, was “moving toward two societies, one black, one white — separate and unequal.”

A report released earlier this year re-examined the state of racial and economic inequality 50 years after the original Kerner Commission report. The new report found that in the past 50 years, poverty has increased, and the inequality gap between white America and Americans of color has either remained the same or, in some cases, increased. Just last month, social scientists released a study showing more evidence that black Americans still experience dramatically lower upward mobility compared to whites. It seems the Kerner Commission’s prediction of two unequal societies is closer than ever to coming true.

Fifty years later, we are still pushing for poverty-ending solutions advanced by both Dr. King and Sen. Kennedy. Proposals for guaranteed jobs and guaranteed income are back in the news and political discourse, as is a new Poor People’s Campaign, and not a moment too soon.

The Center for Community Change (CCC) was founded in the wake of the assassinations of MLK and RFK in 1968. As we celebrate our own 50th anniversary, we are committed to continuing to ask what kind of nation we want to be, and with the fierce urgency of now, continuing to push to end poverty in America.

Dorian Warren is president of the Center for Community Change Action.  He was a panelist participating Tuesday in the MLK50 Symposium on Civil Rights and Economic Equity, co-hosted by the National Civil Rights Museum and the University of Memphis.

Dorian Warren
Bio: Dorian T. Warren is President of the Center for Community Change Action (CCCA) and Vice-President of the Center for Community Change (CCC). He is also a Fellow at the Roosevelt Institute. A progressive scholar, organizer and media personality, Warren has worked to advance racial, economic and social justice for over two decades. He previously taught for over a decade at the University of Chicago and Columbia University, where he was Co-Director of the Columbia University Program on Labor Law and Policy. Warren also worked at MSNBC where he was a Contributor and Host and Executive Producer of “Nerding Out” on MSNBC’s digital platform. He currently serves on several boards including Working Partnerships USA, the Workers Lab, the National Employment Law Project, and The Nation Magazine Editorial Board. As a commentator on public affairs, Warren has appeared regularly on television and radio including NBC Nightly News, ABC, MSNBC, CNN, CNBC, BET, BBC, NPR, Bloomberg, & NY1, among other outlets. He has also written for The Nation, Huffington Post, Newsweek, Salon, Washington Post, New York Times, Medium, Ebony.com, and Boston Review.