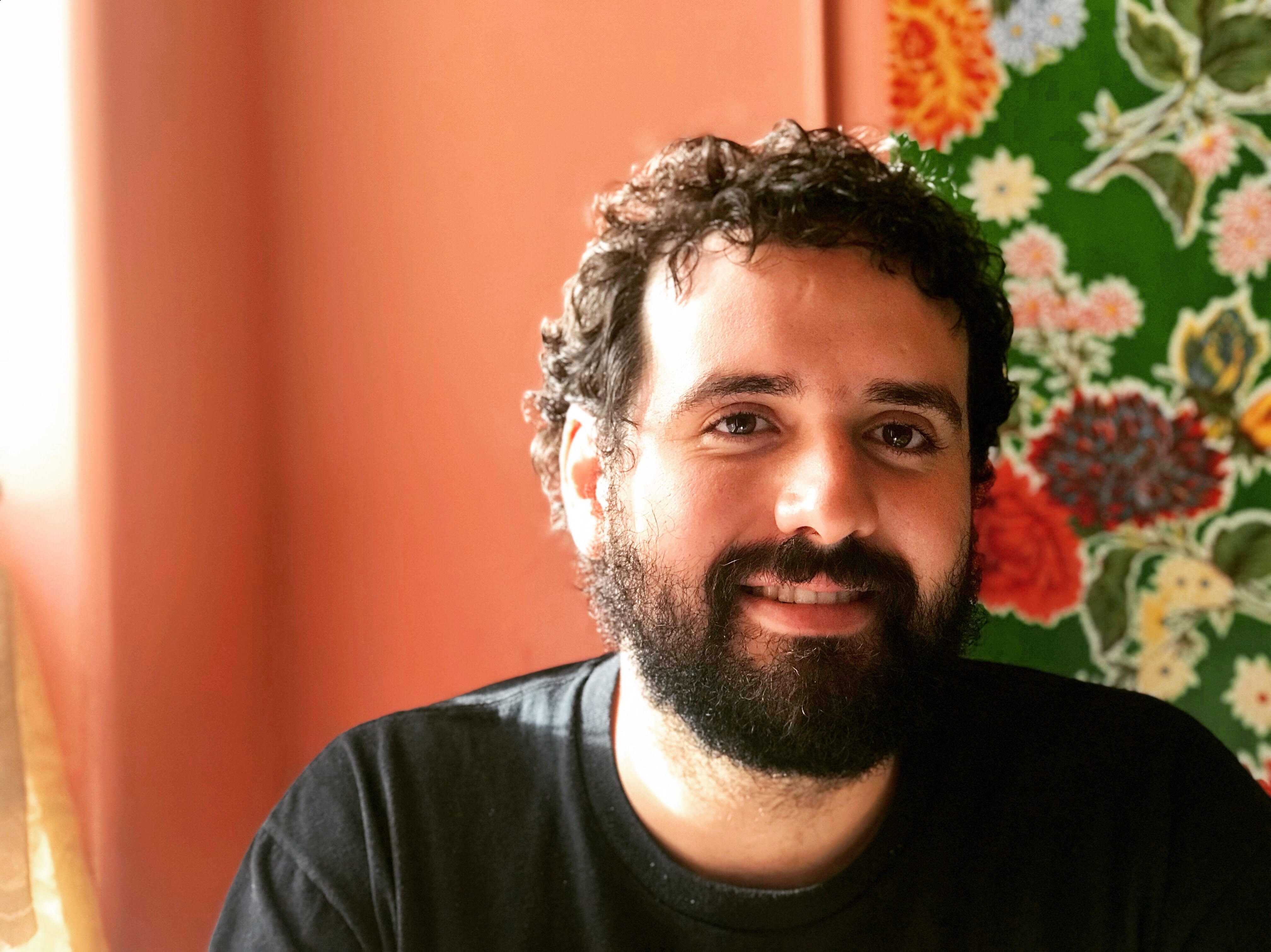 Republican frontrunner for Florida Governor and member of Congress Ron Desantis has released what is arguably the most embarrassing political ad of the midterm elections. In the 30 second spot, Desantis is shown indoctrinating his children in the way of #MAGA.

Desantis builds a wall out of oversized lego blocks with his children while enthusiastically proclaiming “build the wall,” as if he was attending a Trump rally. Desantis reads The Art of the Deal, telling his child, “I love this part, and then the President said you’re fired.” Desantis is shown putting his baby wearing pajamas with Trump’s slogan Make America Great Again to sleep.

The Republican Party in Florida has lost its mind.

The gubernatorial primary in Florida has been a contentious one. Florida Agriculture Commissioner  Adam Putnam initially led the two-way race by a wide margin, but Desantis has not only closed the gap, he has surpassed it by double digits since getting Trump’s endorsement. In a time when Trump is acting increasingly unhinged and elected officials in his own party are making efforts to distance themselves from the White House, Desantis has won Republican primary voters in Florida by enthusiastically championing the White House.

Over 40 appearances in Fox News, most of them spent trashing the Mueller investigation, reportedly caught Trump’s attention and got him to endorse Desantis. This latest ad by the Desantis campaign is part of a strategy involving sycophant behavior to lure Trump into Florida and energize Republican voters to his side in the August primary.

Putnam, who has been considered to be more moderate but not by much, is now increasingly pivoting to the extreme right of the republican party to make up his lagging poll numbers.

The reactionary and extreme political agenda of both republican candidates is plain for all Floridians to see.

They oppose rising the abysmal $8.10 minimum wage in the state.

They oppose imposing meaningful regulations on industries that are destroying our environment.

They oppose restoring voting rights to returning citizens who have served their time and paid their debts to society.

They oppose gun policies that would prevent tragedies like the Parkland shooting.

They oppose the notion that women have the right to choose what happens to their bodies.

Both Desantis and Putnam seek to continue the harmful policies of incumbent Governor Rick Scott, which has left families in Florida with stagnant wages, lack of access to healthcare, underfunded public schools and weakened labor unions.

Floridians need new leadership in Tallahassee and they can get it this November if they mobilize to the polls and unite the vote to empower our communities.

The Democratic candidates have put forward a bold agenda. Banning assault weapons, raising the minimum wage, increasing teacher pay, fighting climate change and protecting immigrants are among some of the priorities that they would tackle.

In fact, we have the possibility of making history by electing Mayor of Tallahassee Andrew Gillum as Florida’s first black Governor.

Republicans have controlled the state for two decades with disastrous consequences for working class families. They are not backing down from their pro-corporate agenda; they are instead doubling down and becoming increasingly extremist..

I grew up in Florida as an undocumented immigrant, and after living over a decade without being able to adjust my immigration status, I was finally able to become an American citizen in 2016. I’m excited to be a voter in the midterm elections.

I will vote in 2018 because Florida must change direction, and it starts by making sure we send a clear message by voting on the Florida primaries this August 28, 2018. We  are energized and ready to organize and mobilize our people to the polls.

While the blue wave swept across the country last week, you might have missed it if you live in Florida. Despite Democrats winning control of the House of Representatives, flipping […]

It’s almost scary to think, but it’s only been 5 decades since people of color in America were effectively given the right to vote. This was accomplished because of how […]