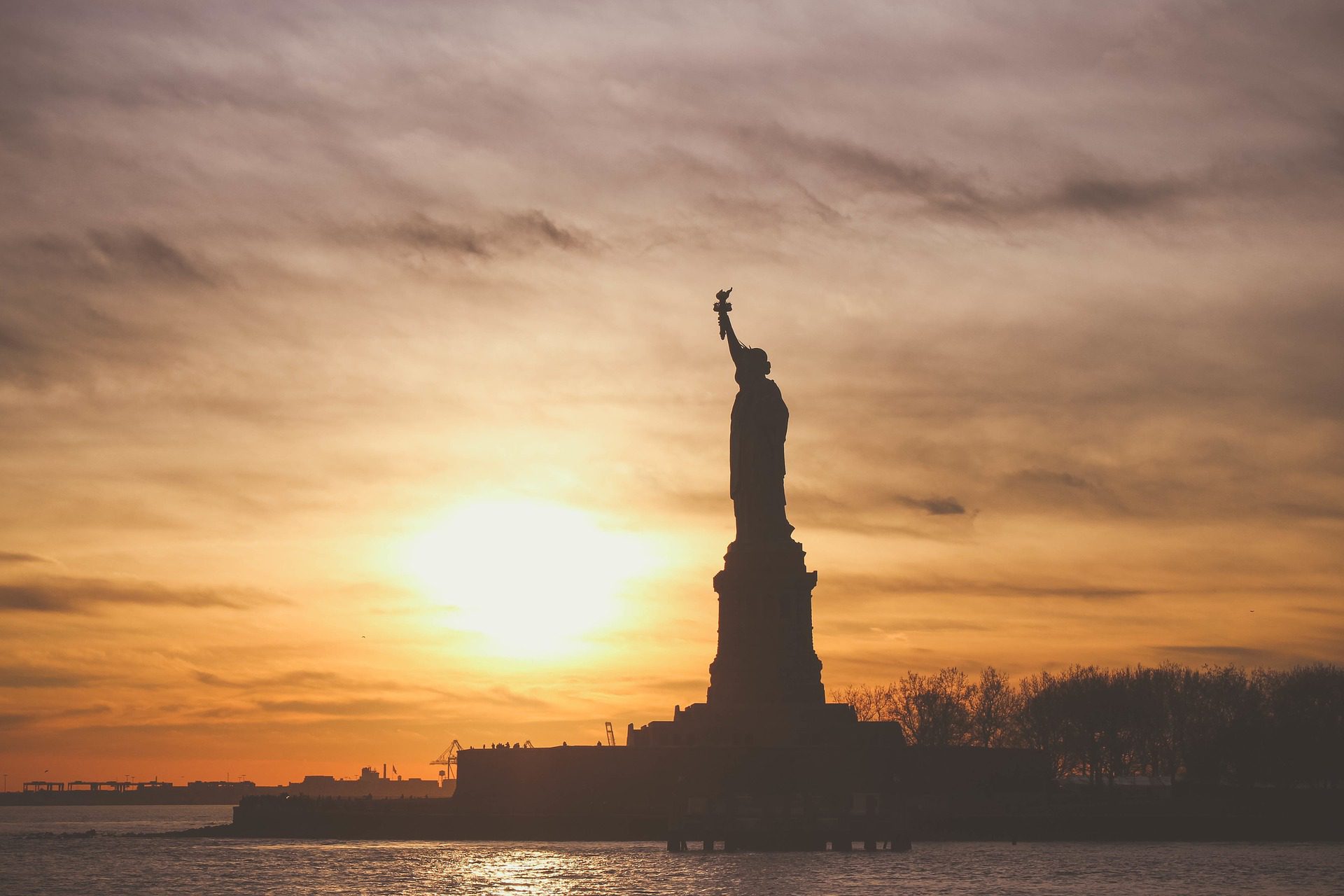 We’ve all seen the excitement in a child’s eyes when they play with their parents in the park, or the calm that comes from a parent’s hug and soothing words.  For the more than 1,300 children still in detention and separated from their parents by the Trump administration’s zero-tolerance policy, those connections with moms and dads that offer security and comfort are gone, replaced by rules enforced by strangers: no talking, no running, no hugging.

As behavioral health practitioners and researchers who work to keep families together, we have observed firsthand the ways in which children withdraw and regress when separated from their parents, and the ways in which they connect and thrive when reunified. We know that for every day children and parents spend apart, the experience of adversity is compounded, increasing the risk of irreparable psychological harm.  We consider the adversity to which migrant children—who have been forcibly separated, numbered, sorted, transported, and housed in facilities akin to cages—have  been exposed to be staggering; others describe it as state-mandated child abuse. By many accounts, we now have an obligation to address the multiple layers of trauma experienced by children and their parents at the hands of U.S. authorities.

Our first priority must be reunification of the 1,364 children who remain in detention. The federal judge who imposed Thursday’s deadline for reunification found that families were separated without any effective system to track children’s whereabouts, enable parent-child communication, or reunite families. Given that separations involved a crisscross of federal, state, and civil agencies scattered across large swaths of the United States, reconnecting families has proven to be an ongoing challenge. Moreover, research shows family reunification is a long-term process that goes beyond physical reunification and involves supporting family adaptation and stabilization, often facilitated by mental health professionals, spiritual ministry, healthcare professionals, educators, and extended family. It is the expertise of these professions that can provide a roadmap of reunification and reparations for migrant families.

For families whose parents might have been deported, few federal mechanisms are in place to reunify families abroad. However, social workers from state-level child welfare, education, judicial and health organizations have experience working with consular officials to locate and contact families in their country of origin.

Consulates often have sections to coordinate migrant returns and to provide health and social service programs in-country. Consular officials are often the first recourse for parents seeking their detained children. They can also leverage their access to detained migrants and visit children in the custody of U.S. Immigration Customs and Enforcement. Where government resources are limited abroad, nonprofit civil agencies have organized support for migrants, often serving as liaisons with families, federal agencies, and local services.

For families still in the U.S., mechanisms developed in other industries can be used. For example, it is common for adopted children and birth parents to locate one another via social media. Older migrant children, who likely know parents’ names and family contact information, should be given regular access to phones and social media. For younger children, models developed to quickly reunite families after natural disasters or mass casualty incidents should be implemented. Federal authorities should allow family reunification teams, skilled at matching parents and children, into detention centers to coordinate efforts. While migrants’ cases are pending, federal authorities should rely on humane, cost-effective options such as community-based or electronic monitoring.

After physical reunification, stability and permanency can be ensured through legislation to keep families together. For recovery, migrant families deserve safe and stable environments for healing together, outside of the camps currently used to detain them.  We join with 61 members of Congress in calling for the reinstatement of the Family Case Management Program, which was defunded in June 2017.  At a fraction of the cost of detention, FCMP provided a highly effective coordinated system of basic social and legal services, and achieved 99 percent  compliance with court-mandated appearances. Federal authorities should also support and contract with nonprofit organizations that provide such services, namely RAICES, Las Americas Immigrant Advocacy Center, South Texas Pro Bono Asylum Representation Project, Kino Border Initiative, Florence Project, and the CARA Project.

Some believe supporting the needs of migrant children are neither the financial nor moral responsibility of the U.S. government. From this perspective, the emotional costs borne by children separated from families are commensurate with the price of discouraging future unauthorized immigration. But the fundamental well-being of a child should never be weaponized to deter other families from seeking safety and opportunity in the U.S. To do so undermines legal and moral principles that have guided federal and state policies that argue parents or other legal caregivers have a right to raise their children.

While we cannot undo past errors, we can organize today to support the reunification and healing of all migrant families. With the proper support, families can rebuild support systems and resilience. Lethargy is unacceptable.

Catherine LaBrenz and John Sullivan are doctoral students, and Esther Calzada is an associate professor in the Steve Hicks School of Social Work (SHSSW) at the University of Texas at Austin. The SHSSW is committed to alleviating critical social problems and produces meaningful scholarship to enhance human well-being, including research into immigration, families, and child welfare.

Esther Calzada
Bio: Esther Calzada is an associate professor in the Steve Hicks School of Social Work (SHSSW) at the University of Texas at Austin.

There is a tradition in fairytales and various old fashioned yarns which I’ve seen over the years that a hungry person will dream of lavish meals, roast beef and mutton, […]

Wednesday was World Refugee Day. It’s supposed to be a day to bring awareness to the struggles faced by displaced people across the world. A day to reaffirm our commitment […]