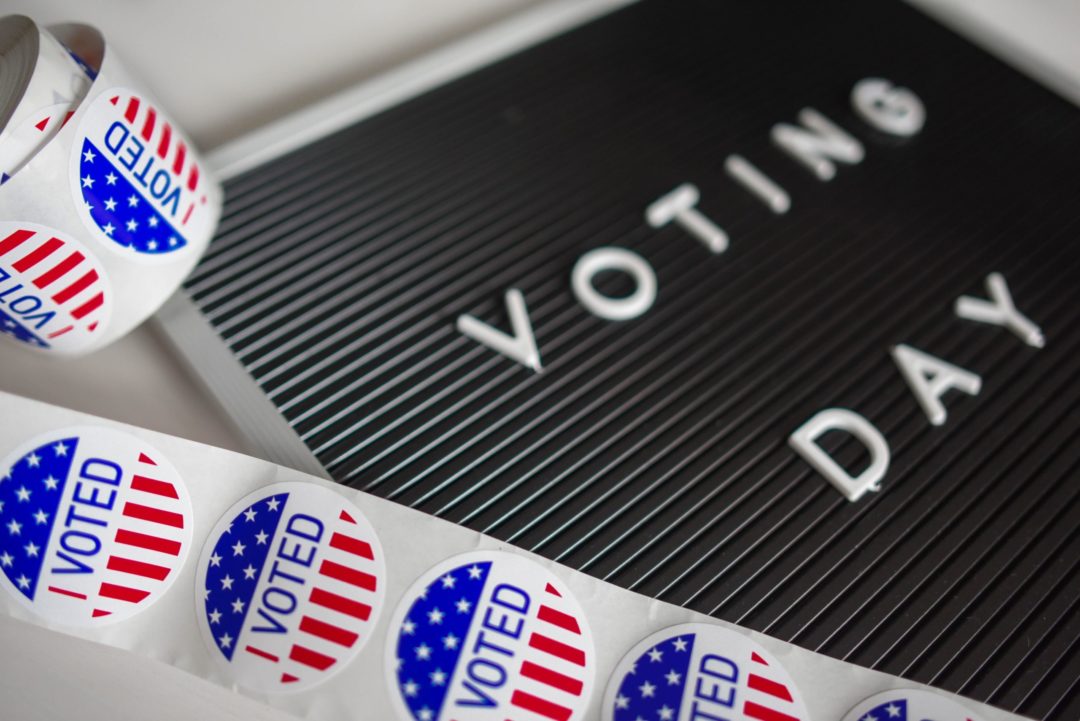 I used to believe the only people who were civically engaged were those who always voted and were well-informed in politics. I never saw myself as being either of those. Growing up in a low-income neighborhood, and being a first-generation Dominican-American, taught me a little something about the struggle. I understood what it was like to feel voiceless, as my parents felt when they migrated to the U.S. I intimately knew the feeling of not having a say in what occurred in my neighborhood. That changed for me because I had–and still do–have the desire to help amplify the voices of those who are conditioned to be silent. What I realized was that I was civically engaged without even knowing it.

One way I began my journey of civic engagement was by becoming more involved in my daughter’s school. I used the skills I have like organizing and researching. I began speaking with the assistant principal about the needs of the school and how I could be supportive. This helped me cultivate a connection with the teachers and administration. I am able to work closely with the school staff to come up with creative solutions to help reduce and ultimately eliminate the barriers many parents face when it comes to getting more involved in their children’s school. I’m working to help the school become more community-based, a place parents can come more often and get connected with the services and resources their children need.

I also became really curious about my local government, the City of Hollywood, Florida. I researched who my local government officials were, specifically the ones within my district. I looked up their roles and what decisions do they make that impact me directly? What issues are important to these officials? Once I asked those questions, I searched for answers. In turn, this also helped me to become a more informed voter. No question is too silly. It’s through that process–the curiosity and the need to find the answers–that I became more civically engaged and you can, too.

That was just the beginning. I felt like I needed to do more. I wanted to take action, and I did this in a few ways. I began to attend meetings that dealt with specific community matters I was interested in, like our public schools. At these meetings, I learned about the importance of the 2020 census, which happens every 10 years and is designed to count every person living in the country. In order for us to be accurately represented and our needs to be recognized, we need to fill out the census. The census is what determines if our community receives funding for needs such as improvements in our schools, public transportation, and medical facilities. More importantly, the census helps determine representation in Congress and in the state’s legislature. When everyone fills out the census it empowers our community’s voice to finally be heard loud and clear. By filling out the census, we are making our demands known.

The process of getting involved in my daughter’s school, getting involved in my local government and learning about how the census impacts every aspect of my life helped shift my belief system. After learning all of this, I now knew that my voice did matter. I was ready to be a part of a local committee. I searched under my local government website and searched for a listing of committees and boards. In my city, there are seats that become vacant on a yearly basis. For most of the seats, you can apply online. So, I did and I am now sitting on one of the Advisory Boards in the City of Hollywood. I also meet once a month with a local organization, the Hollywood People’s Assembly organized by the New Florida Majority. There, we are a group of like-minded people discussing community issues and work together on finding solutions with community members.

Being a part of these groups and boards have helped me build long term relationships with other community members. These relationships have allowed me to connect with other beings who have similar interests. We make the time to gather and are able to help one another.  As we create positive connections, it allows us to create space for solutions.

Anyone can become civically engaged. It starts with a desire to contribute to your community. Get involved with an issue that matters to you, something that is happening on your own block, or your child’s school or within your local district. Start from wherever you are, with whatever resources you have and build on that. One person can make an impact in the community, but it takes all of us working together to continue long-lasting change.

Topacio Marrero
Bio: Born and raised in Washington Heights, NYC and now resides in Hollywood, Florida. First-generation Dominican-American, author, community advocate, freelance writer and founder of Parenting Village Hollywood. Topacio's articles are focused on social justice issues, community involvement, conscious parenting, and cultural identity. Topacio is the author of "Awakening Poetry" being released in summer 2020. She is the founder of Parenting Village Hollywood 501 (c), which focuses on the personal development of parents and student achievement, through advocacy, social services, and community development. Topacio is the Chair of the City of Hollywood African American Advisory Council. She is a dedicated mother, wife and community member, who believes there is strength in community.

Why the 2020 Census Should Matter to You

The 2020 census started last week and there is a lot of buzzing around it: what is it? Why is it important? I had those same questions, but after some […]

A Muslim ban. Family separation at the border. Ending Temporary Protected Status. And now, a question on the 2020 census asking each household a question about citizenship that is designed […]