As a mother of four, the stimulus checks came right on time 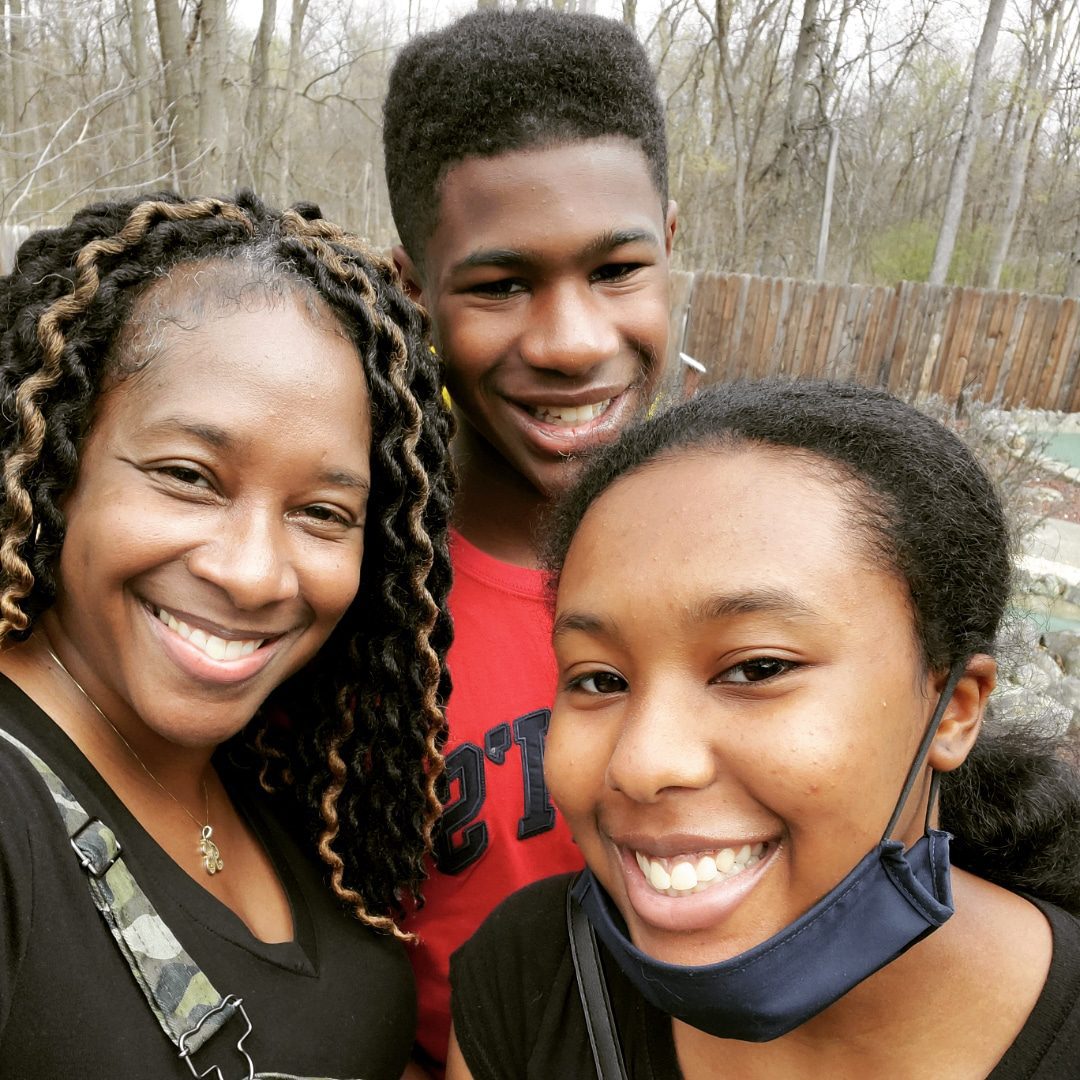 Sharisse Tracey with two of her children.

A week or so before Mother’s Day, President Biden unveiled a sweeping 1.8 trillion plan to expand educational opportunities and child care for families, funded in part by the largest tax increase on the wealthy in decades, according to Bloombergtax.com.

We have a once in a generation opportunity to provide families and individuals who struggle to get by with the cash in their pockets that they need to survive with the expansions of the Child Tax Credit and the Earned Income Tax Credit that were part of the American Rescue Plan.

The expansion of the Child Tax Credit, which increases the amounts families receive, eliminates the work requirement, and makes the tax fully refundable, is expected to cut poverty by a third and child poverty by half.

The result is real cash for families struggling to get by with children 17 years old and under who may see up to $3,600 more in their bank accounts this year, in addition to their one-time $1,400 stimulus checks.

I know for me as a mother of four, two school-aged children, the stimulus checks came right on time as the long term financial impact of the pandemic had really started to hit me—despite being fortunate enough to remain employed full time. And knowing more help is on the way gives me some hope for a better future, as most of us Gen Xers making under $50,000 a year, dig out from under the worst financial crises we have seen in our adult lifetime.

The expansion also means the child tax credit kicks in regardless of whether a family reports wage or salary income, and increases the maximum credit from $2,000 per child to $3,000 for each child age 6 and older and $3,600 for each child under age 6.

With the average cost of housing, feeding and clothing a child at more than $1,000 a month, the expansion of the child tax credit could pay as much as a third of the yearly costs of raising a child. I don’t know any parent that wouldn’t welcome this and whose family wouldn’t greatly benefit from more money in their pockets.

The expansion of the Earned Income Tax Credit will help childless people living below or near the poverty line. The plan would raise the maximum EITC for childless adults from roughly $530 to about $1,500. It also would expand the age range of childless workers eligible for the tax credit to include younger adults from ages 19 to 24 who aren’t full-time students, as well as people 65 and over.

The economic boon for families is a giant leap towards repairing the harm that has been done especially to black families over decades – and centuries – of systemic racism and oppression that has led to racial income inequality.

The tax credit expansions benefit families from those struggling at the margins to those working and middle-class families who have seen their real wealth decline steadily in recent years.

But it doesn’t include everyone — at least 1 million children of immigrant families were excluded from these tax credits when Republicans rescinded these benefits from ITIN filers in 2017. The expanded credit in the ARP failed to address this exclusion, leaving immigrant families behind who have borne the brunt of this pandemic. We must right this wrong and provide the benefit to all families, regardless of their immigration status.

And this extra cash for our family funds is good for this year only.

We have a chance to remake this one-time bonus into regular down payments for the success of the generations to come by making them permanent.

Sending families their extra CTC/EITC refunds as monthly direct cash payments is the best means to attack poverty because it gives families and individuals the agency to choose for themselves what they need most to thrive.

The impact on the economy is just as great when people who need cash have it. They spend it on their families, for the rent, the food, the necessities. This is bottom-up economics from the grassroots that works, unlike the decades of so-called “trickle down” economics, I grew up with in the 80’s, that only benefits the wealthy few.

Our work now is to organize so that the expansion of the CTC and EITC become permanent investments in America’s future. After all, how can any of us afford not to.