Why Dr. Christine Blasey Ford is an American Hero 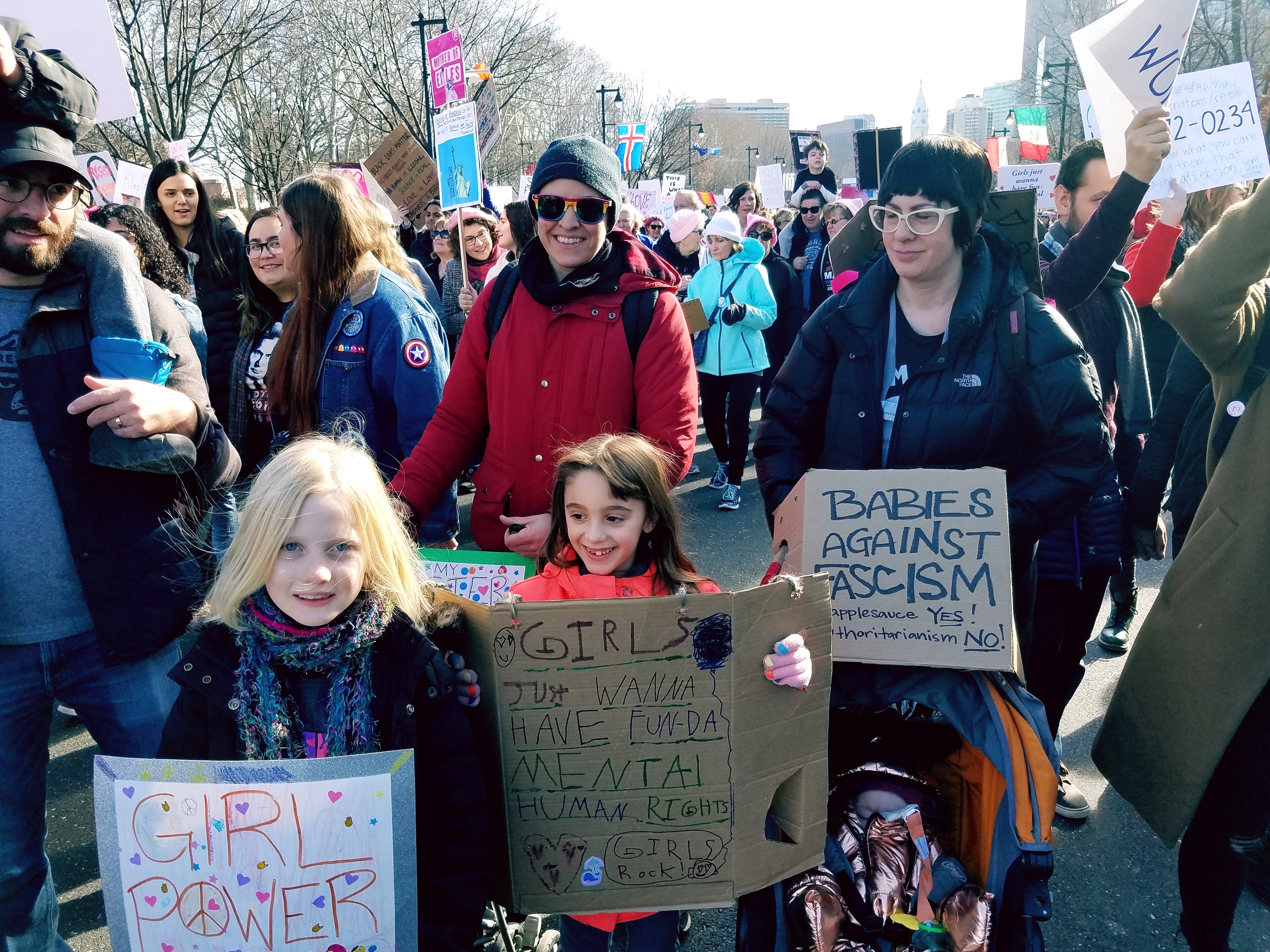 In the last two weeks, Dr. Christine Blasey Ford decided to sacrifice everything for the safety of the American people—the vast majority of whom she has never met, and many of whom are doing everything in their power to tear her down. And today, she will stand before the United States Senate and shed her privacy and her safety even further.

Yet instead of commending Dr. Blasey Ford, many of our lawmakers are choosing to turn their backs on American values, on the American people, and on a woman who has been reliving some of the worst moments of her life for the common good.

In mid September, Dr. Christine Blasey Ford came forward to voice how Brett Kavanaugh, President Trump’s nominee to the United States Supreme Court, sexually assaulted her when they were teenagers. She voiced how the man hand-picked to join our nation’s highest judicial order pinned her down, tried to tear off her clothes, grinded his body against her, pressed his hand against her mouth, and refused to let go. It was never her plan to go public, but as the media closed in around her, and the stakes of Kavanaugh’s nomination began to rise, she felt that she had no choice.

In the short time since she told her story, Dr. Blasey Ford has received attacks to her character, attacks to her reputation, and threats to her life. Her email has been hacked, she has been impersonated online, and her family has been forced to relocate out of their home for their own safety.

Dr. Blasey Ford has found herself target by those who still refuse to trust a survivor’s word as valuable. Her entire life has been overturned for doing nothing more than reporting a violent crime that was waged against her. These are attacks that no person—let alone a survivor of sexual assault—should ever have to face.

If Brett Kavanaugh refuses withdraw his nomination, and if our Senators refuse to reject him, then his decisions on the Supreme Court could impact our country for generations. If confirmed, Kavanaugh will be given reign to make choices over women’s bodies; he will be able to direct our legal system’s moral compass; he will have the power to subscribe values to our political and legal system despite his clear refusal to live those values himself.

Brett Kavanaugh’s placement on the Supreme Court would not just be a threat to survivors or to women—his power would be a threat to every single person who calls the United States home.

And despite our country’s continuous failure to stand with and protect her without question, Dr. Christine Blasey Ford is risking everything to protect us. As Dr. Blasey Ford exhibits a purity of patriotism by agreeing to testify before Congress this morning, we must stand with her now.

This is 2018, in the light of our country’s #MeToo-fueled awakening, and yet survivors of sexual assault are still receiving enormous backlash for defending their own humanity. They are facing backlash in the court of public opinion, in their careers, and by those who refuse to believe them.

But let’s be very clear: Dr. Christine Blasey Ford is a hero.

She’s a hero to survivors. She’s a hero to women. And she’s a hero to every single American, all of whose lives will be impacted and whose autonomy will be threatened if Brett Kavanaugh reaches the Supreme Court.

As Dr. Christine Blasey Ford testifies today, we need to send a clear and direct message to all of our lawmakers—and to every American watching across the country—that we will not hold a powerful man’s career over her humanity.

If I ever have a daughter, I want her to know how much we fought in this moment.

I want her to know we spoke with our family members, our neighbors, and our communities members about why we need to defend—not attack—survivors of sexual assault. I want to tell her how we called our senators and reminded them that they were elected to speak up for the American people.

And if I have a daughter, I want her to know that we shouted from every rooftop that we believe and stand with survivors of sexual assault.

Because this is the movement of women, of #MeToo, of standing up for what’s right and with each other no matter your background, creed, or what you look like. And we stand with Dr. Blasey Ford.