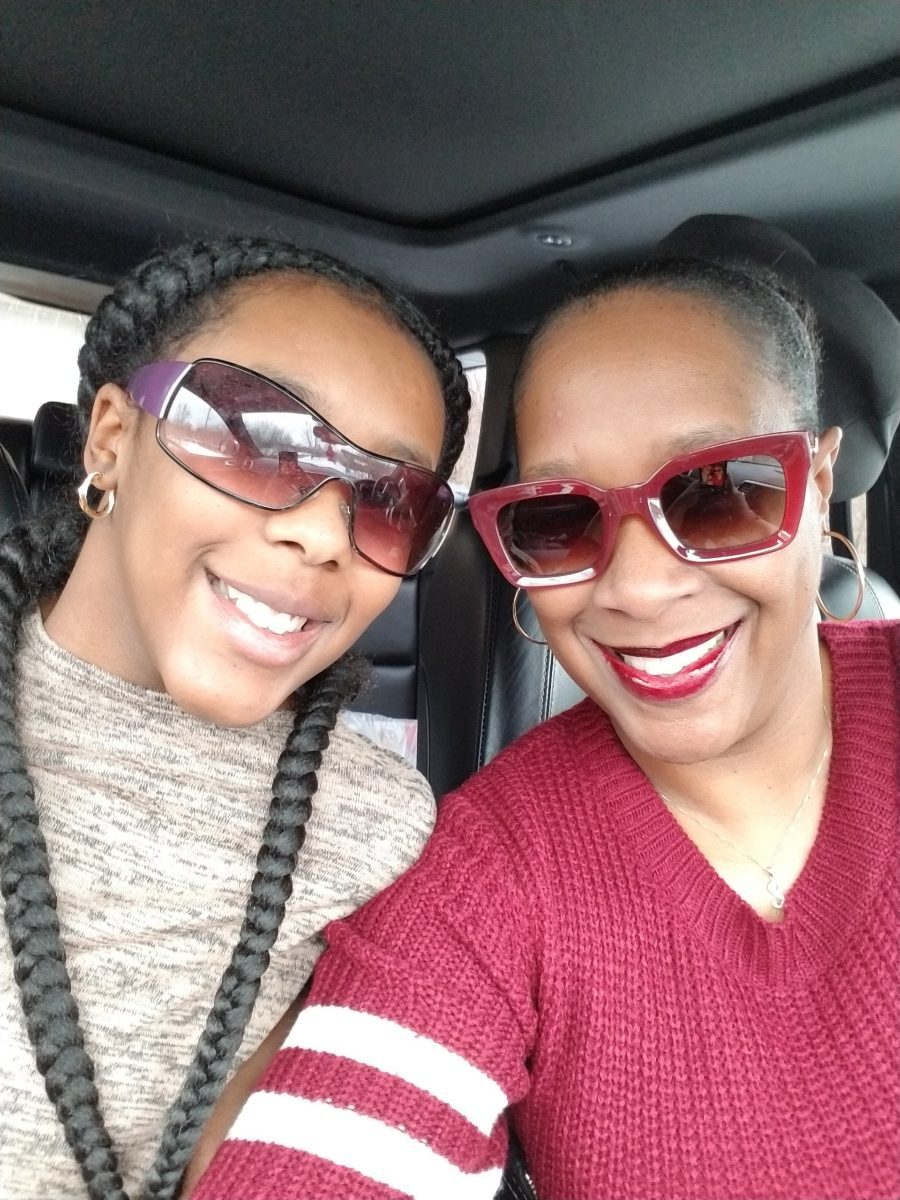 Sharisse Tracey and her daughter.

“I don’t want to watch this, Mommy, it is making me mad and I already know how it will end,” said my recently turned 13 year-old daughter with folded arms. Seven minutes into the 2019 documentary by Ava Duverney, When They See Us, that has since been nominated for a record sixteen Emmy awards, my pre-teen daughter had seen enough.

As she continued to look at the screen, I kept one eye on her and the other on the movie that trended on Netflix the entire opening weekend. Defined as difficult to watch but a must see, I knew I would ultimately sit down and view this with my daughter – but only after I first watched and processed a piece of our history that still doesn’t make sense.

I wasn’t so much interested in seeing the gut wrenching and infuriating four episode series for the second time as I was witnessing her visceral reactions to the film. At first she tried to dismiss it as a very bad thing that happened a long time ago. But when I explained to her that this wasn’t some old account of events from her ancient history books that she heard or read about but felt disconnected from. No, this story was based on actual events, where the real people portrayed were alive and able to retell their horrific experiences that occurred while they were only teenagers, one survivor only a year older than her age now. Not only were they able to finally speak to their truths, after being convicted and serving time for crimes they didn’t commit. For the first time, I not only saw my three sons as potential victims of such heinous injustices, but my daughter as the sibling in a world where her brothers are not safe.

What we witnessed before our eyes in vivid color, surround sound and widely displayed on a 70-inch screen happened nearly two decades ago yet felt very present. In April 1989, when I was only a few years older that what my daughter’s current age is, our country was divided by racial conflict much in the way it is now. When I elaborated on the music from the late 80’s or how I had similar clothes and hairstyles that were in the film, it was easier for her to erase the decades between these horrible events and the racial occurrences of today.

As the mother of three African-American young men ranging in age from 11 to 27, my initial thoughts went to them, their feelings, their reactions, their rage once they would eventually see this movie. I didn’t really consider my pre-teen daughter and that was my misjudgment. Yet, that was the first thing that she did, insert her brothers and the men she knew as if it were their predicament. Her discord and disbelief at the magnitude of dysfunction in the legal system and the entire nation has changed her worldview on equality. She was astounded how quickly young people could be manipulated, abused and exploited by the people you are instructed to trust and whose job it is to protect you. Adding insult to injury, she expressed the discontent that she felt listening to her modern day president ask for the death penalty for five young African-American boys being accused of a crime they didn’t commit. Cut to today, this same man, and leader of the free world, fuels racial tension and separation in the United States.

The influence our president continues to have on fear and hate mongers have definitely not made “America Great Again” as promised in his red hat campaign, instead he has intensified Americas resurgence in how to hate again.  Case in point, the two most recent mass shooters in El Paso and Ohio with one young man spelling out Trump’s name with an arsenal of weapons in solidarity of Trump’s views of racial discord and separation.

In her short life I could see that watching this film would be a defining moment much like watching the classic movie Roots was for me. Her mind trying to understand and rationalize being accused of murder at such a young age where no one believes that you didn’t do it is something I would have never wished for her. To having brothers who have voiced their run ins with police and their lack of mistrust in the judicial system.

Knowing the color of their skin and not the content of their character is how they are judged.

Thankfully today we have a diverse group of people working to redefine the justice system taking on mass incarceration of people of color, the wrongfully accused, and unjustly prosecuted. Together we believe equality is for all, not just a few, and this is how they should see us.