What the War on Citizenship Means to Your Vote 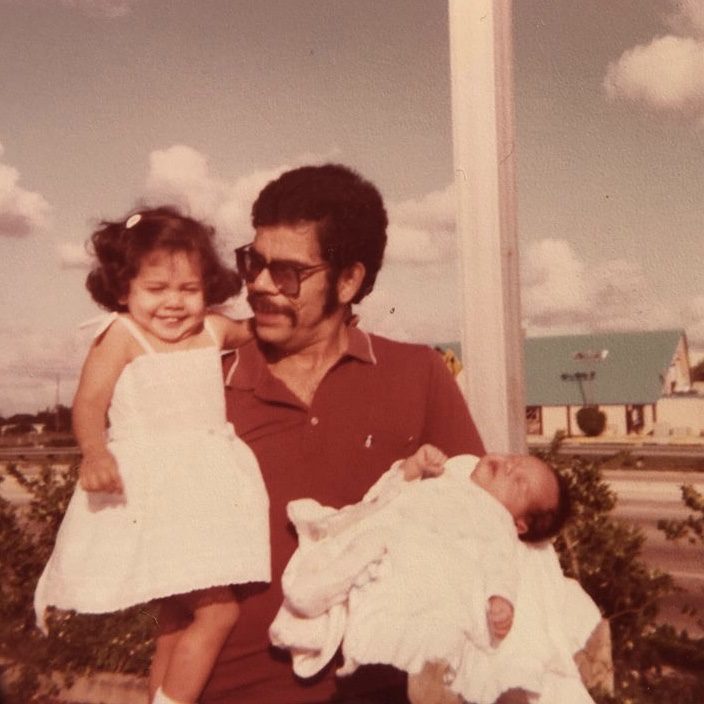 After 35 years in the United States, my father Joaquin Fernandez finally decided to become a citizen for one reason: He wanted to vote for the first woman president.

From the moment he made his decision and applied to become a U.S. citizen, to the moment I watched him be sworn-in and welcomed at a ceremony in Hialeah, FL, just six months passed. The process gave him plenty of time to register to vote.

I remember his pride and optimism in getting to vote in his first election. “Those were happier times,” my father recently recalled.

People like my father, who may be inspired to become citizens because they want to have a vote in the future of this country, are now being forced to wait unreasonably longer than at any time in recent history by U.S. Citizenship and Immigration Services, which no longer considers the United States  a “nation of immigrants.”

But the struggle with wait times is just one battle in the war against citizenship the Trump administration is waging. Trump is proposing the most significant change in many decades to the citizenship process — a plan that would make it harder for permanent residents to become citizens if they or their family has ever used public benefits like children’s health insurance, SNAP or even Obamacare.

People who have applied for citizenship have suddenly had their green cards put in jeopardy, and a U.S. couple seeking citizenship for their adopted daughter found themselves facing the threat of having her deported. There’s even been a “denaturalization task force” created to keep investigate everyone who’s become a citizen since 1990. Which includes my father.

These attacks on citizenship itself are completely unprecedented. I fear for the future of my family and our communities. Citizenship has traditionally been encouraged, yet the xenophobic actions by Trump have turned it into yet another way to attack immigrants. With their majorities in Congress, they now have complete control of two branches of government, and with the recent Supreme Court nomination, are working on a third.

Citizenship is a right and a privilege, and we are seeing it eroded before our very eyes. But citizenship is also a responsibility, and it’s one we cannot ignore. One of the most important responsibilities of a U.S. citizen is to vote.

We need to join together with people from all walks of life to fight for our future. Our families and loved ones, the people who are still waiting for their citizenship or who now fear to even apply need our vote this Tuesday.

“We need to vote for all children and for the people who cannot vote,” stated Joaquin Fernandez.