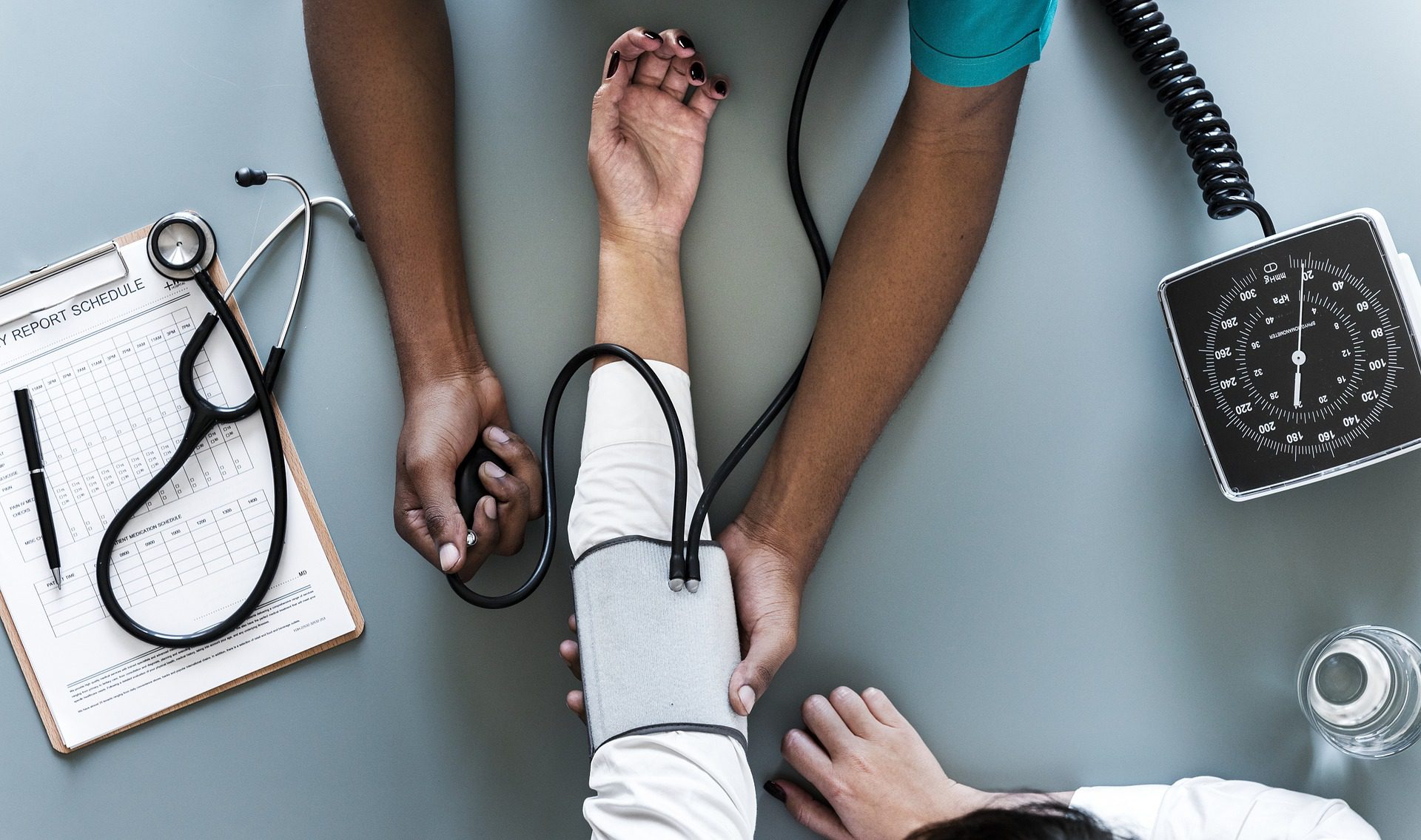 The Republican Party has made it its mission to attack the Affordable Care Act (ACA) and protections for people with pre-existing conditions.

They have tried — and failed —  to repeal the ACA time after time in Congress. It cost them support and, in the 2018 midterm elections, it cost them control of the U.S. House of Representatives. Yet, Republicans still fail to listen to the people they are elected to defend. Now, they are trying to strike down the ACA through the courts via their Health Care Repeal Lawsuit.

The decision from the lawsuit could happen any day—and in response, families and individuals from across the country are speaking out. Here’s what you need to know.

HOW DID WE GET HERE?

When the Republican Party forced their Tax Bill through Congress in December 2017, they didn’t just pave the way to add $1.9 trillion to the national deficit and pass a bill that gave 83% of the benefits to the top one percent. The legislation also weakened the individual mandate, which was built to ensure that everyone signed up for health insurance. They targeted the mandate because they knew that it was one of the reasons the Supreme Court was able to defend the Affordable Care Act against previous conservative efforts to destroy it.

They knew that if they stripped the ACA of more power, they could try to attack the legislation in the courts. Now, that is exactly what they’re doing.

In February 2018, nearly 20 conservative attorneys general filed a lawsuit in a district court in Texas that strikes at the constitutionality of the ACA. The judge presiding over the case, District Court Judge Reed O’Connor, followed the Republican talking points and ruled that, thanks to the Tax Bill, the ACA is now unconstitutional.

This year, the case was raised to the 5th Circuit—and the decision from that trial could be announced at any moment.

WHY DOES THIS MATTER?

When the ACA was passed, it ushered in access to affordable health care to millions of people from across the country—many, for the first time. Today, it protects the right for the 130 million Americans who live with pre-existing conditions to access care. It allows Medicaid Expansion to cover 17 million Americans. And it removed lifetime caps on health care coverage.

Thanks to the ACA, health care is a right for all, not a privilege for the few.

If the decision from the 5th circuit follows the Republican agenda by striking down any portion of the Affordable Care Act, the legal effort to attack the legislation will likely rise to the Supreme Court. Thanks to Republicans stealing a seat for Justice Neil Gorsuch by blocking Chief Judge Merrick Garland and pushing through Justice Brett Kavanaugh, that court is now weighted in Republicans’ favor.

Americans from every corner of the country are demanding access to affordable health care and making it a top issue when they go to the ballot box in 2020. In fact, health care access, is having a huge ripple effect in the Democratic primary as presidential candidates debate on what would happen to Americans’ current coverage and how to pay for it.