Don’t know what the county assessor does? Here’s a primer for the little known elected positions in Nevada. 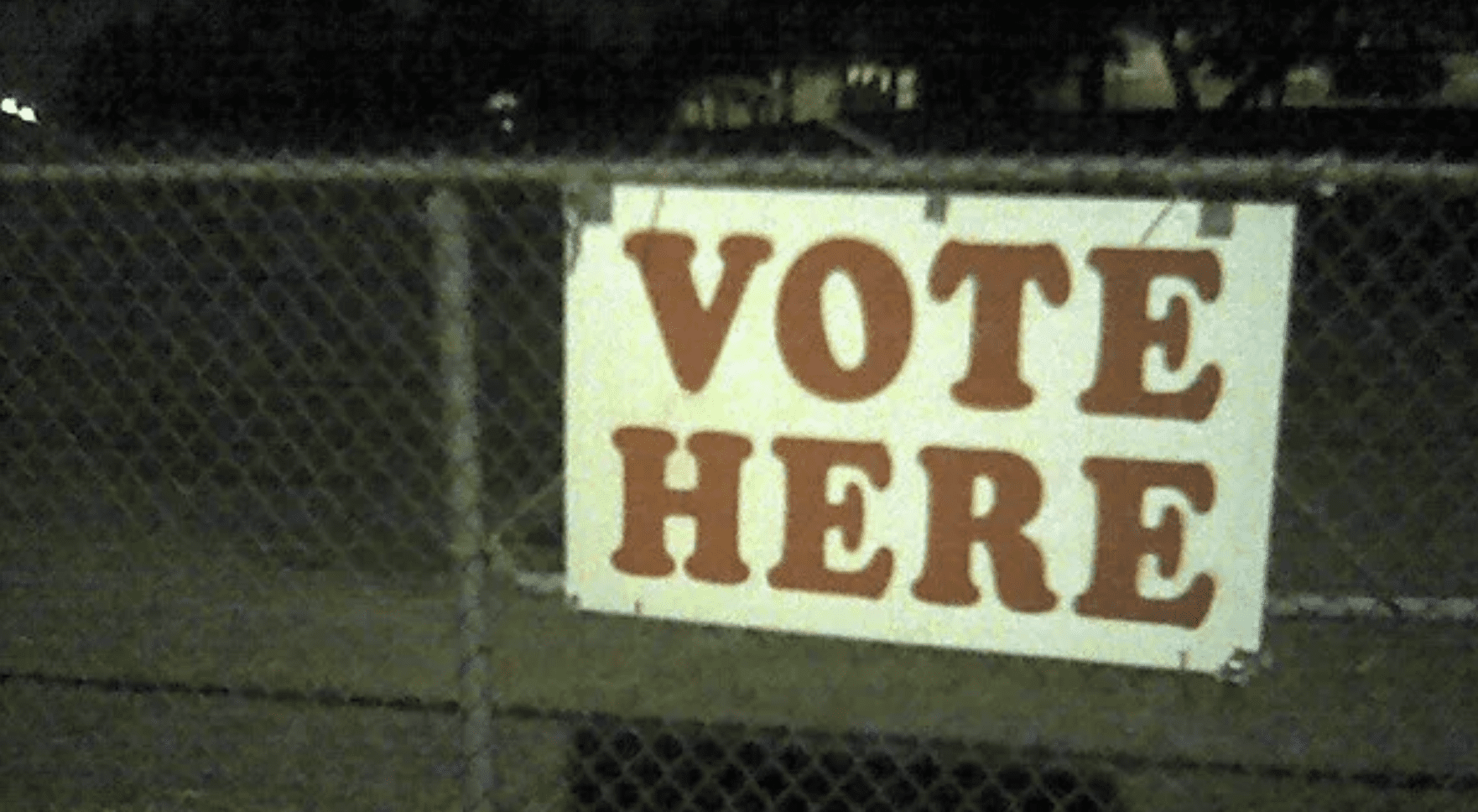 As voters in a democratic country, it is crucial that we make educated decisions about who we put in office and the ballot measures we pass. Researching names is straightforward enough – but what about when you don’t understand the position the candidates are up for?

Here’s a breakdown of some of the more obscure elected positions that will be on the Nevada electoral ballots.

Anyone who has ever watched an episode of “Law and Order” knows that the district attorney’s office is one of two separate but equally important groups in the criminal justice, and theirs is the one in charge of prosecuting those arrested. Additionally, the district attorney’s office enforces family and child support and litigates issues relating to child welfare. Steve Wolfson, the current Clark County District Attorney, was appointed to the position in 2012 and then elected in 2014.

The main role of the county assessor is to determine the taxable value of property within their county. Essentially, the county assessor evaluates the cost of land and property, which impacts how much tax you pay on your property – but crucially, the assessor does not determine tax rates. That’s up to your representatives in the state legislature. The current assessor for Clark County is Michele W. Shafe.

Now that you know how much tax you’re paying, it’s up to the county treasurer to bill, collect, and distribute those taxes to all areas of local government, including the school district and the city governments that make up the county. The treasurer is also responsible for all county revenue. Laura Fitzpatrick, Clark County’s current treasurer, was appointed to the position in 1998 and has been elected to the position ever since.

The word “sheriff” brings to mind gun-slinging showdowns in the Wild West, and while Nevada is in the west, our sheriff serves a very different purpose. Sheriffs are elected at the county level and provide processing services in civil and criminal court cases. They also serve orders issued by the courts, such as stalking or harassment orders, temporary protective orders and subpoenas. They are officers of the peace, which means that unlike police officers, they do not take sides in disputes – they are there to carry out the decisions made about those disputes. Clark County’s current sheriff is Joe Lombardo.