This Land is Our Land: Outgrowing Our Roots 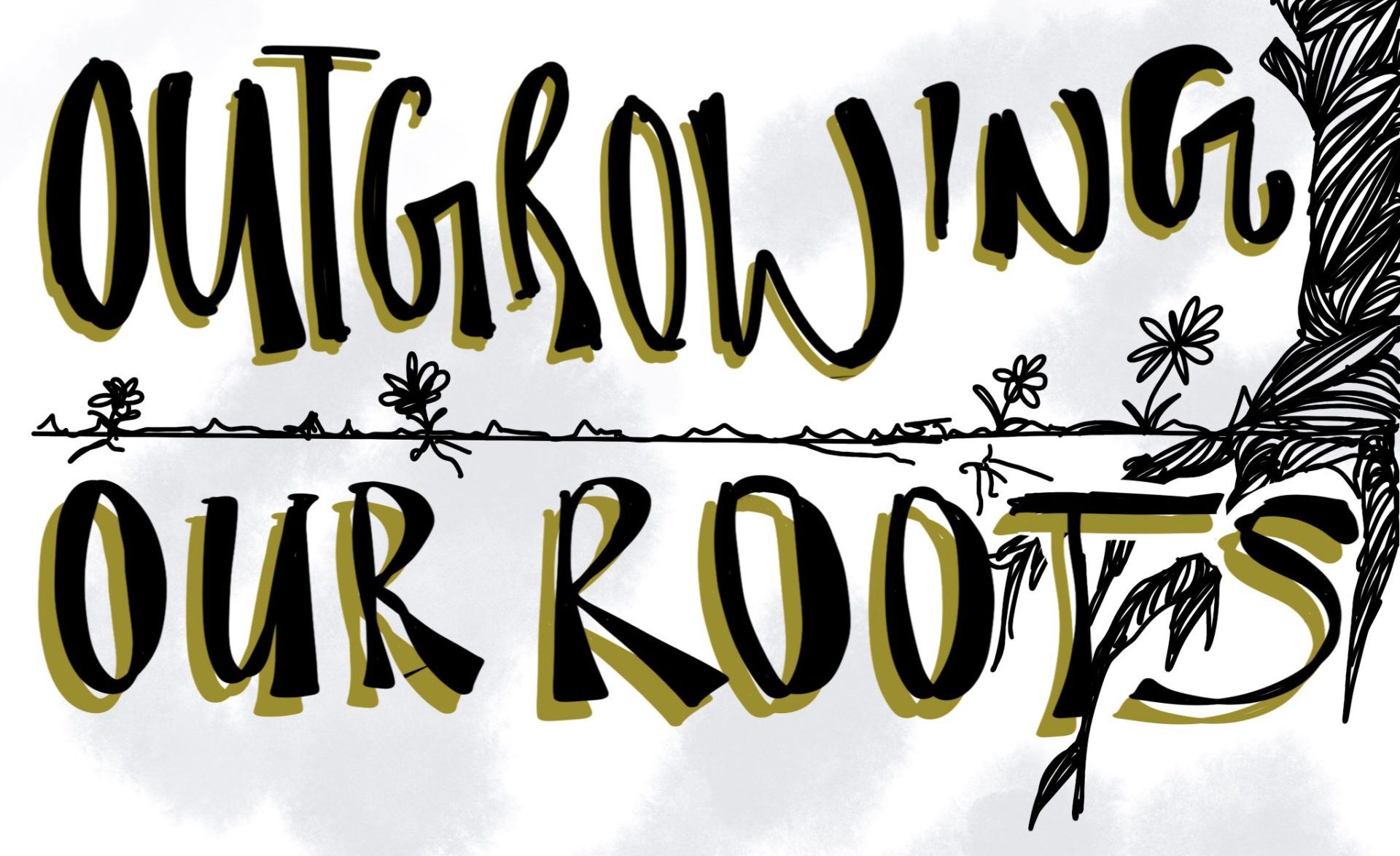 This Land is Our Land is a series about diversity in the American outdoors. You can read part one here.

Today, approximately eighty percent of park visitors are white, and only about 24 percent of national parks and monuments are dedicated to (or even recognize) diverse peoples and cultures. This despite the fact that our country is becoming increasingly diverse (by 2043, the United States will be a white majority nation).

It can be hard for people of color to feel welcomed in a spaces where hardly anyone—neither memorialized in the faces of Mt. Rushmore or hiking on the trails next to them—looks like them.

The lack of diversity in our public outdoor spaces is an unfortunate remnant from the early days of modern conservation, and it mirrors the history of segregation and racism that has plagued our country throughout its history.

When the National Park Service was created in 1916, the Emancipation Act had been signed less than fifty years before. Jim Crow laws thrived in states across the country. And the seemingly opposing fields of natural conservation and eugenics found a shared home in minds of some of America’s public leaders.

Raised at the turn of the 20th century, Grant was no less than a giant in the modern conservation movement. In addition to being a close friend of Teddy Roosevelt, his many initiatives included overseeing construction of the Bronx Zoo, heading the New York Zoological Society, and helping to lead efforts that resulted in the National Park Service.

Grant’s interest in conservation was also tied to his desire to conserve, what he viewed as, the natural race: people of Nordic descent who had blonde hair and blue eyes. Grant saw conservation and eugenics in the same vein, and as an adult he used his rising power to popularize his beliefs.

In the year 1916, he witnessed both the launch of the National Park Service and the publication of his book on eugenics, The Passing of the Great Race.

His book argued how the modernizing world—including variables like immigration and intermarriage—could lead to the destruction of the “Nordic race.” His writing influenced international political theories from America’s exclusionary immigration policies to Adolf Hitler, who later referred to the Grant’s manuscript as his bible.

In essence: the man who helped shepherd a revolution in American natural conservation was also one of the most outspoken white supremacists of his era.

Though Grant was not the sole leader of 20th century conservation efforts, his influence and the segregationist policies in place at the inception of the National Park Service haunt our national parks’ legacies. And now, nearly one hundred years later, the National Parks Service is making strides to overcome our country’s past and correct the past wrongs.

In 2013, the Park Service created the Office of Relevancy, Diversity and Inclusion, to “champion for an organizational culture that is increasingly inclusive and participatory. At the Parks’ centennial three years later, they launched the “Find Your Park” campaign, which works to bring the outdoors to your community—not only the other way around. Today, more new national landmarks are reflecting people of color’s history in America than ever before.

Wrote then-Secretary of the Interior Jewell at the 2016 centennial: “We also need to ensure that when a diverse class of 4th graders does visit, that they see park rangers who look like them. Or talk to wildlife biologists who share their background. Or see signs in their first language.”

With groups like Trail Posse and Latino Outdoors leading the charge, we can collectively improve access to natural spaces. One way is to ensure that the qualifications for being “outdoorsy” are not limited to being white, wealthy, and able-bodied. We can champion and uplift people of color who are leaders in conservation and outdoor recreation. And we can listen when members of marginalized communities raise their voices and point out areas where the outdoor community can improve.

The power for change lies within each of us. Each and every person who enjoys hiking, boating, fishing or just strolling through their neighborhood park to create a better, more inclusive outdoors that is welcoming and accessible to anyone who wants to enjoy it–no matter their background or identity. We may not be able to change the past, but together we can build a better future and ensure that this land, this beautiful land, truly belongs to all of us.

There’s a lot to talk about here. This Land Is Our Land is a series about diversity in the outdoors. You can read part one here.

The graphics in this piece were created by the author, Mikka Macdonald.