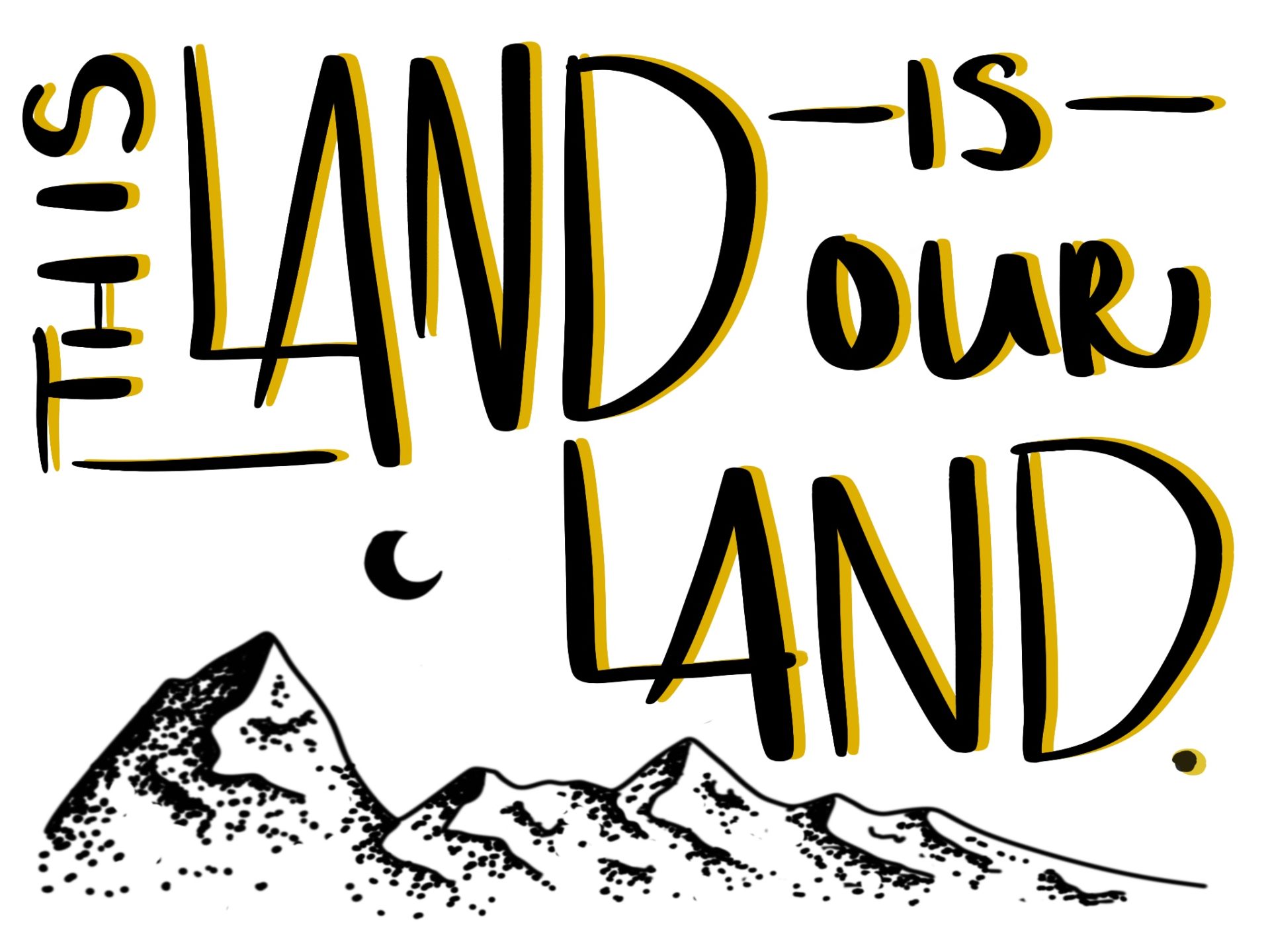 The United States’ National Park Service and wilderness recreation industry have never been more popular—and yet the American outdoor space is still largely and systematically out of reach for people of color.

Today, nearly eight out of every ten visitors to a National Park are white. Of the approximately 142 million Americans who participate in outdoor activities, approximately 75 percent are Caucasian.

It’s time to break down the barriers to our outdoor spaces and increase access and diversity to our nation’s greatest natural treasures. Glenn Nelson, founder of the outdoors group The Trail Posse, said it best in a 2015 op-ed: “We need to demolish the notion that the national parks and the rest of nature are an exclusive club where minorities are unwelcome. […] As the world becomes more urbanized, it is increasingly essential to preserve the outdoors as a respite for everyone.” 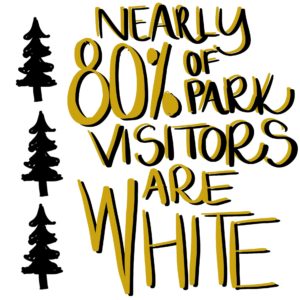 Yet, increasing access to the outdoors  for people of color in a just and equitable way does not come without its complexities. My own relationship with the outdoors navigates the deep love and connection I have with the American wilderness and my mixed race identity. This complexity is best illustrated with the story of my Ojii-chan, Albert Ito.*

In 1942, my Ojii-chan was a second-generation Japanese American living in Oregon, when the United States government—driven by fear of a community that did not look like them— incarcerated over 200,000 people in a series of internment camps that dotted the Western United States.

Prior to his incarceration, Albert found peace in the outdoors. In his teens, he would alternate his seasons between working as a truck driver in Oregon and then, once the weather permitted, travelling to Alaska to work in an open-air fishery. This freedom was stripped without due process or a trial in the 1940s when Albert’s home and land were seized, his belongings taken away, and he was held at Minidoka in southern Idaho.

In the years after his release from the camps, my Ojii-chan continued to return to the outdoors, and he found a community and space in the over one million square miles of the Boundary Waters in northern Minnesota. As he grew older his personal relationships became strained. While he struggled through relationships with his wife, his community, and his country, his relationship with the outdoors never wavered.

In the late 1970s, nearly thirty years after the close of the camps, he built a cabin on the US-Canada border on Moose Lake. It was a space for peace and, as Albert’s daughter explained, “the Boundary Waters was a space where [Albert] didn’t fear [of] being judged.”

However, soon after he purchased the land, his home was threatened again: a group of conservation organizations came in to the Boundary Waters and proposed forcing  landowners off their land so that it could be included in a new conservation effort.

In a historical parallel, decades after his home was taken away, once in the name of the greater national good, his new home was threatened again. “They took my land away from me once,” my grandfather said at the time. “They won’t take it again.”

I do not think that the groups were trying to kick him off the land because of his race—but I do believe the attempt to relocate him lacked an enormous understanding of America’s very recent history.

In the end, my Ojii-chan was allowed to keep his home—and after years of being judged and imprisoned based on his appearance, he was able to stay in the place where he was accepted and felt at peace.

I have held my grandfather’s experience close, because it reflects some of the complexities facing the outdoor space: the need to conserve the land versus the need to keep the land accessible; the push to make the parks inclusive versus understanding how to do it in an equitable way; and the pain in acknowledging America’s racial traumas versus the ease of ignoring them.

And these are just some of the ongoing challenges to diversify the outdoor space today. This Land is Our Land is a series that aims to explore the effort to make the American outdoors accessible to everyone, no matter race, economic status, or physical limitations. In this series, we will explore the causes behind the disparities in America’s outdoor spaces, the deeper consequences of inequities, and how people and organizations are joining together in a pursuit of lasting solutions.

I am writing this series because, like my Ojii-chan, I hold a love for the outdoors. And like millions of American mobilizing across the country, I am excited by the movement to ensure that this space of healing and peace is open to anyone who wants to access it.

* “Ojii-chan” translates to “grandfather” in Japanese.

The graphics in this piece were created by the author, Mikka Macdonald.

This piece was originally published in AndACTION. These past few months, Latinx family pride and Black excellence dominated Hollywood with the blockbuster releases of “Coco” and “Black Panther.” And now, […]