The time is now to raise the minimum wage 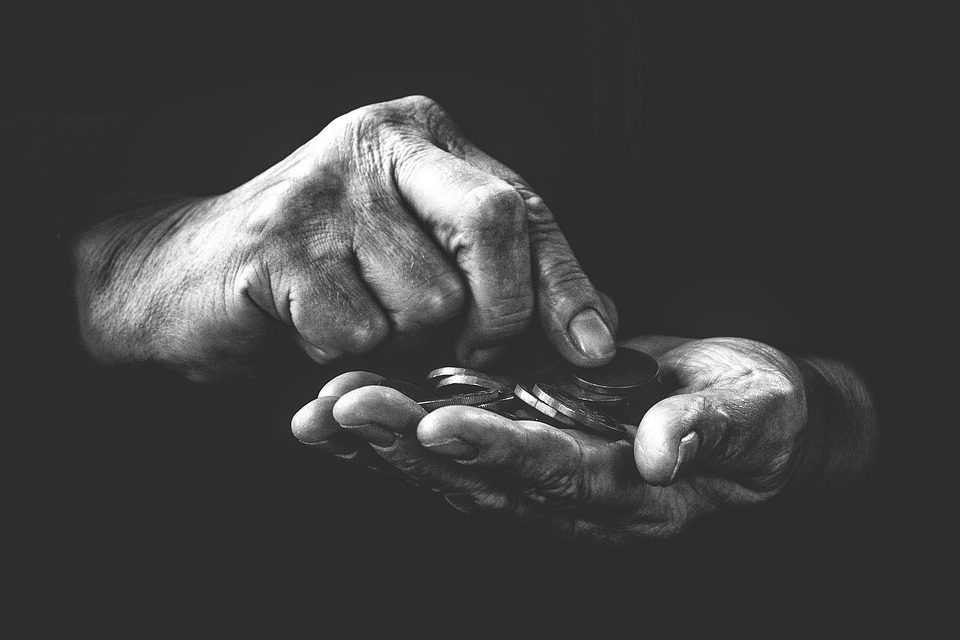 “No one should work 40 hours a week and live in poverty,” stated President Joe Biden last night as he reaffirmed support for raising the federal minimum wage — gradually — to $15 an hour.

Now we need more than a dream.

With all the hope and history the new Biden administration brings, the glaring reality is that our country is deeply divided, potentially on the cusp of a civil war.  As I see it, economic justice may be our only way through.

In President Biden’s inaugural address, he acknowledged the need for racial justice by stating, “the dream for justice will be deferred no longer.” A week prior Biden unveiled The American Rescue Plan otherwise known as the COVID-19 stimulus plan. A direct aid, public health effort which includes reopening schools, supporting local communities and beefing up cybersecurity as main elements of the plan.

Susan Rice, White House domestic policy adviser, said in her first week that the Biden administration will work to advance, “racial justice and equality,” by building a more equitable economy which is essential to economic growth.

But how will these words turn into action that will actually put more money in the hands of Americans on a regular basis, and not just via a stimulus that acts as a weak bandaid when a major overhaul is needed?

In the President’s top line agenda, a few proposals were mentioned that could immediately start to level the current playing field. However, since we are currently living through the worst pandemic in a century, I believe the best way to improve economic and racial justice is to ensure each and every American can earn a living wage.

At one point the thought of raising the federal minimum wage to $15 per hour sounded too extreme and like too much money to the opposers. Just recently, Wisconsin Senator Ron Johnson spoke in opposition to the increase. But in reality that income still will leave most Americans earning less than $30,000 a year,  which is hardly living large. According to Best Wallet Hacks, the number of people earning less than $30,000 accounts for 46.5% of the population. So in actuality increasing the hourly income of almost half of the population will not even come close to leveling the playing field; it is more likely to simply keep them afloat. And that’s one way to start the real, honest and overdue conversation on economic justice.

The reality is that it will be difficult to even things that have literally been written into our history, but with the Biden administration’s commitment to equality and dismantling systemic racism, I think we have a real opportunity in this administration to start to right some of our country’s wrongs.

With the 2020 election behind us and the words and images from the inauguration soon to be a pleasant but distant memory, it is important that as citizens we stay engaged in the political process to ensure all promises are kept despite some of the obvious challenges we face as a democracy. We must also remember that change is needed and possible everywhere so every able bodied must do their part in their local communities as well as on the state and national level to ensure we have equality, economic and racial justice. While we may listen to and look to our leaders by participating in their popular platforms, change will only come with every single one of us, engaged and committed to the cause.

With my hope and determination to remain engaged, I reflect on the first few moments of the Biden administration when we witnessed our first African American, Asian and female vice president, Kamala Harris, take the oath of office with what looks to be one of the most diverse and inclusive presidential administrations to date. Soon after a self-proclaimed, “skinny black girl” from a single mother awed and unified the world in the moments she spoke words that gave us hope that change might not be easy but it is always possible.

When day comes we ask ourselves,

where can we find light in this never-ending shade?

The loss we carry,

a sea we must wade

We’ve braved the belly of the beast

And the norms and notions

of what just is