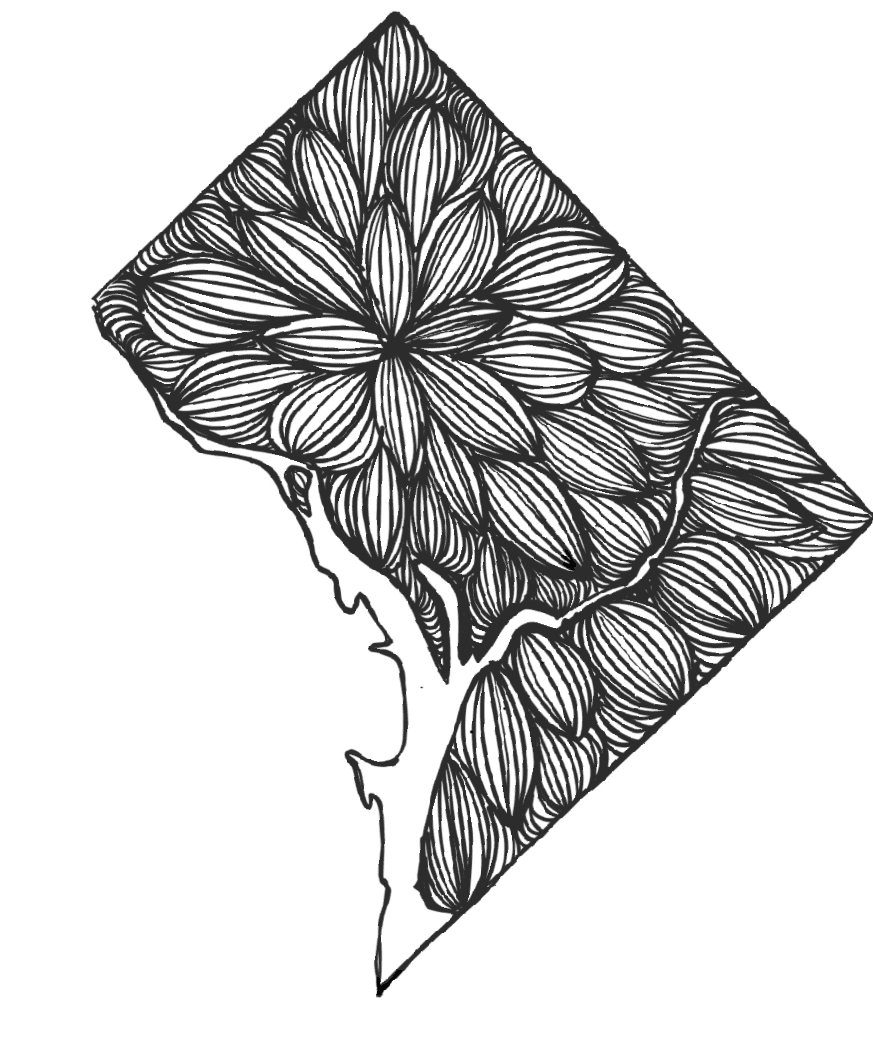 Over 700,000 people live in Washington, D.C. They vote in elections, they serve on juries, they pay taxes, many serve in the military, they are majoritively people of color—and since the U.S. Constitution refuses full voting rights to any region that is not a state—none of them have voting representation in the United States Congress.

In response, the people who live in the District are raising their voices even louder, and DC Statehood is becoming one of the issues driving attention among Democratic presidential candidates in the lead up to the 2020 general elections.

The laws that restrict the rights of hundreds of thousands of people today can be traced to actions hundreds of years ago; they have outstayed their use and they are disenfranchising modern-day Americans.

In 1783, an group of Revolutionary War fighters — angry at not being paid— protested outside of the Continental Congress building in Pennsylvania. The Pennsylvania government refused to bring out their militia to defend the politicians, and the Congress was forced to adjourn and retreat to New Jersey.

In response, and in the name of their own security, some of the founding fathers decided that the national government needed to be in control of the land immediately surrounding the nation’s capital. A few years later, that land that would become the District was ceded by Maryland.

Notably, at this time the land was sparsely populated. In 2019 it is not, and yet, the people who live there are still not allotted the same voting rights as the rest of the country.

In 2019, the issue of the District of Columbia has evolved. The conversation is no longer about a barren swamp surrounding the White House and the United States Capitol. Instead, it is about the rights of 700,000 American citizens who are disenfranchised just because of where they live.

Today, the fight for statehood is the fight for these residents to have the right to govern themselves and have representation in the national Congress. The laws that DC residents obey must be approved by Congress: residents do not control their own budget, their own legal judges, their own tax revenues. Instead, they are subject to the whims and opinions of politicians with wider political agendas.

And let’s be clear: these political whims have an impact on real people lives in the District which includes many communities of color.

Despite rampant gentrification, the city of Washington, D.C. is majoritively people of color. When politicians on the national level—whose votes control the city’s own government—refuse to support D.C. statehood, they are overwhelmingly disenfranchising people of color.

There has been a call for D.C. statehood since the beginning—but it has only been in recent decades, and in recent years, that the issue has begun to gain steam and demand a national spotlight.

A decade ago, supporters of D.C. representation pushed for the District of Columbia House Voting Rights Act of 2009—it wouldn’t have granted statehood, but it would have offered D.C. residents the right for a vote in the House of Representatives. One of the challenges with this act was that the constitution only gives voting representation to states, and the District of Columbia is not one.

Today, allied groups like DC Vote and 51 for 51, along with local politicians including Delegate Eleanor Holmes Norton are on the frontline of the movement asking for change by making the District the country’s 51st state: and it is starting to change the conversation.

On July 24th, the House held its first hearing on D.C. statehood in 26 years. Presidential candidates including Senator Elizabeth Warren, Senator Cory Booker, and Senator Kamala Harris have all pledged to support strategies to achieve D.C. statehood in their run for the White House.

The conversation and demand for D.C. statehood is also part of a larger conversation about democratic reform and how different demographics are allowed to participate in our nation’s democracy—or how they’re prevented for raising their voice. The question of statehood falls in line with the Supreme Court’s failure to make the redistricting process fair and nonpartisan. It echoes the rights of Puerto Rico. It is in the same vein as the onerous rules and restrictions that continue to restrict voting rights in every state across the country.

It’s time for a change and reforms to our democracy so that we are truly by and for the people. The case for D.C. statehood is part of that charge and with more and more people leaning into the fight we might just get the change we need.