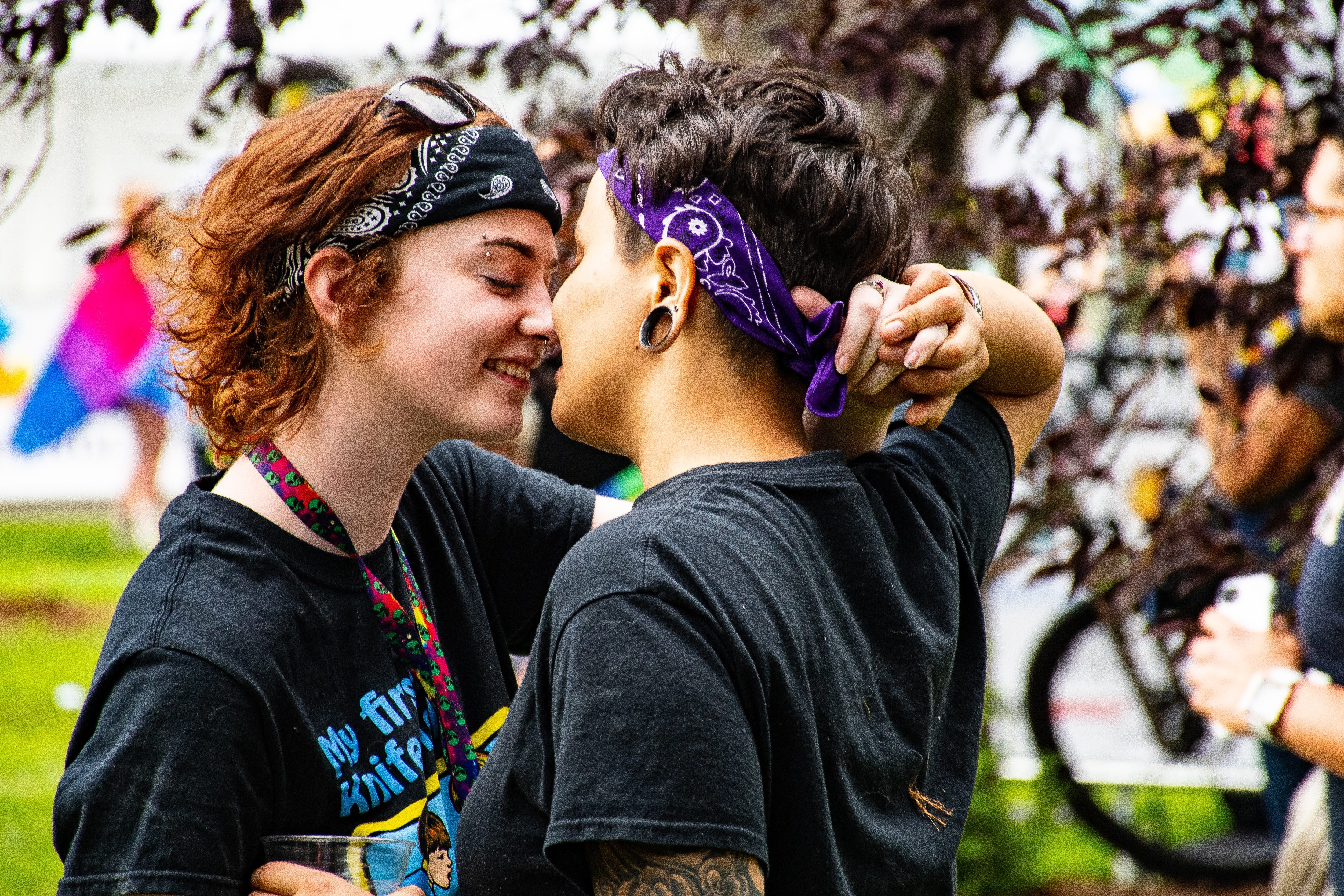 I really thought we’d have more time to plan our wedding. When my fiancée and I picked January 2019, it seemed far enough away to get everything done. Now, we’re asking ourselves if we need to get married this summer, before the U.S. Supreme Court has the chance to take away our right to get married at all.

Same-sex marriage was just one of the LGBTQ community’s fragile victories on a long path forward, with many more fights to come. It took decades to make progress: In 1996, 26 percent of the American public approved of same-sex marriage; in 2018, approval is at  an all-time high of 67 percent.

This was a fight on all fronts, from voter resolutions to state legislative battles. Ultimately, our victories were won through the courts, where we’ve been fighting to have our relationships legally recognized since the 1970s. It took Justice Anthony Kennedy’s tie-breaking Supreme Court vote in 2015 to finally allow same-sex marriage across the country. He’s been the tie breaker on everything from abortion rights to capital punishment.

Now that Justice Kennedy is retiring, we’re facing the threat of having President Donald J. Trump nominate another conservative judge who must be confirmed by the Republican-controlled U.S. Senate. We are facing the danger of a far-right extremist ready to overturn the victories thousands of advocates have fought for.

On Monday, Trump announced Judge Brett Kavanaugh as his nominee, a conservative judge from the U.S. Court of Appeals for the D.C. Circuit.

The only people who can protect our victories toward achieving an inclusive society and helping us move forward are in the Senate. As voters, we have the power to make a difference by voting for people who stand for equality for all.

Some rights should not be beholden to the whims of politicians. We’ve been demanding Congress pass federal protections against LGBTQ discrimination, yet these demands have been ignored. Trans military personnel had the long-sought end of the ban on their service suddenly revoked by Trump via Twitter, and their futures left in turmoil as they fight for equality through the courts. One of the things our courts can and should work toward is equity for all.

Until recently, the Supreme Court has done more to strengthen and expand LGBTQ rights than any other institution. They’ve struck down sodomy laws, invalidated laws banning LGBTQ rights protections and struck down the Defense of Marriage Act, all years before Obergefell v. Hodges made same-sex marriage legal nationwide. If we lose their protection because Justice Kennedy is replaced with an anti-LGBTQ judge, we face the possibiliies of not just losing our fragile victories but of having our entire movement set back for decades.

Major issues like the transgender troop ban and the legality of denying services to LGBTQ people could very well be decided by the court in the coming years.

We’ve fought hard, and we’ll keep fighting until everyone in our nation has equal rights. We’ll vote this November to ensure we elect a Senator who can stand up to Trump and vote against the nomination of Kavanaugh for Supreme Court Justice. Meanwhile, we’ll keep planning our wedding and asking our friends to vote this November for equality and justice for all.