Separating children from parents is cruel, no matter your stand on immigration 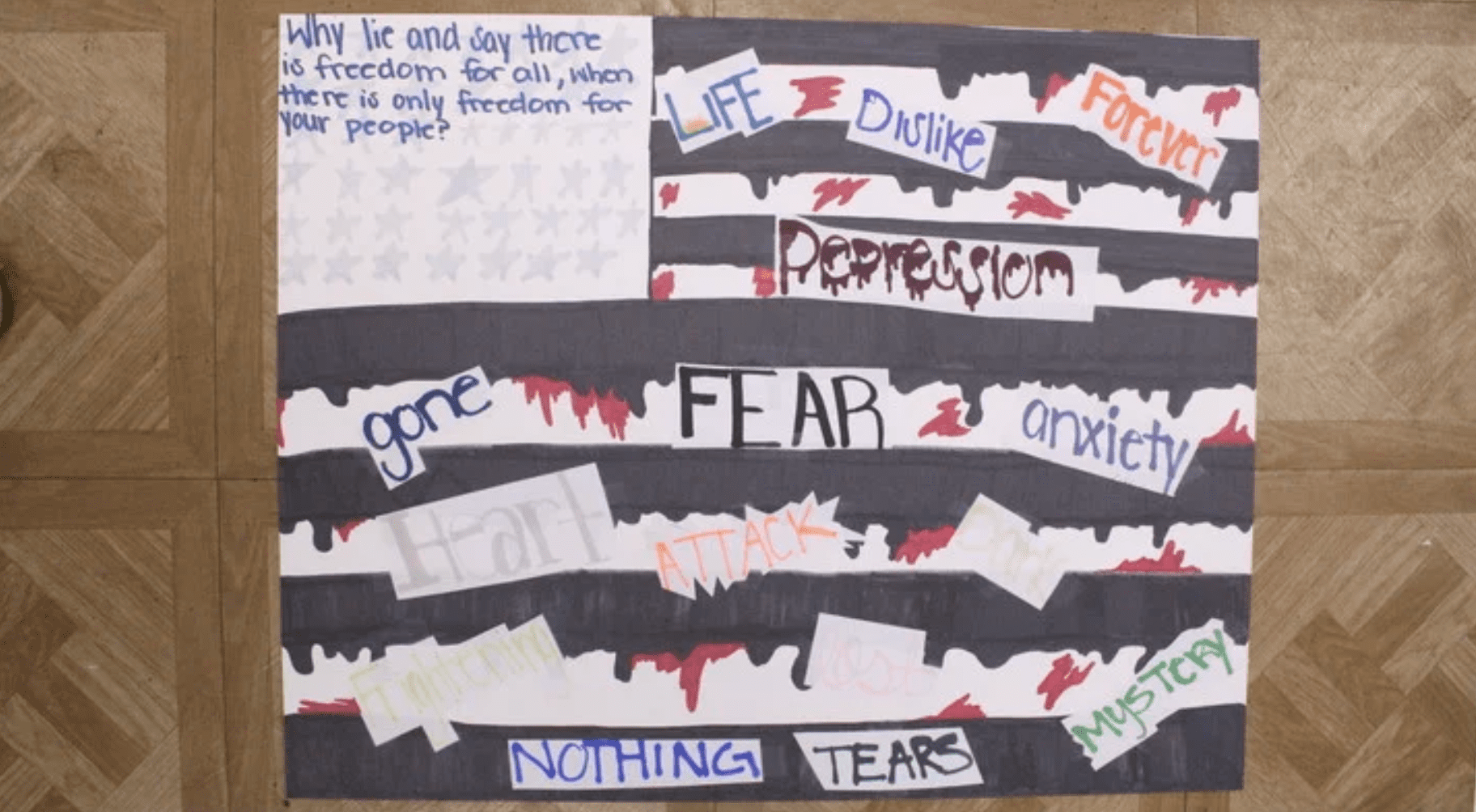 Last year, I spent an evening with immigrant youth from Homestead, a city and major agricultural area of south Florida. While there, I attended a workshop facilitated by Miami-based interdisciplinary artist Jamilah Sabur, who was a communications fellow at the Center for Community Change. I watched and listened as children of undocumented immigrants shared their stories through art, illustrating in a powerful way how our nation’s cruel immigration system hurts children.

Growing up undocumented myself, one of my biggest fears was being separated from my family. I remember the anxiety and worry I felt when my parents stayed out late. I was always scared that even the smallest infraction, like a traffic violation, would lead to them being deported.

As an adult, it pains me to see that vulnerable children continue to be threatened by Trump’s anti-immigrant policies, although family separation is not unique to the immigrant experience and is not a particularly partisan issue.

Both the Clinton and Obama administrations sanctioned the removal of children from immigrant parents and they championed longstanding policies such as the war on drugs, tough-on-crime sentencing and mandatory minimum sentencing that criminalized communities and led to broken homes and families. More than 5 million children in the United States have had a parent in jail, and the impact is disproportionately high for black and Latino children.

Yet the inhumane child-separation policy that the Trump Administration is using to punish families fleeing violence and poverty is reaching new levels of cruelty.

A scandal has erupted over media reports that the federal government has lost track of about 1,500 immigrant children. That has been compounded by outrage over news that immigration authorities were making good on a new Trump administration directive to criminally prosecute parents caught making unauthorized border crossings, effectively separating them from their children. The New York Times noted that 700 children, over 100 of them younger than four years old, had been taken from their parents at the border since October 2017.

The U.S. Department of Homeland Security and Border Patrol is placing these children in dehumanizing immigrant detention centers. Many of their parents do not know how to locate them or if they are alive or safe. There have been growing concerns that by taking children away from their parents, the U.S. government could be contributing to putting them in facilities where they are physically and sexually abused or in the hands of human traffickers to be used as laborers.

Attorney General Jeff Sessions has said to immigrant parents that if they enter the U.S. fleeing violence and seeking asylum with their children and without papers that “we will prosecute you, and that child will be separated from you as required by law, if you don’t like that, then don’t smuggle children over our border.”

The policy is favored by the White House and has been approved by Immigration and Customs Enforcement, possibly even sending those children to detention camps on military bases. It is something that White House Chief of Staff John Kelly, who was Homeland Security secretary before his current job, had been floating since March 2017.

Family separation is ingrained in the history of this country, from slaveowners breaking black families apart for profit, to indigenous children being sent alone to schools to become assimilated into American society, or Japanese families being separated when sent to concentration camps during World War II, America is and has been a place where vulnerable children are brutalized by a system that doesn’t allow them to live and love with their families.

Just the thought of being separated from my parents as a child brought me enough anxiety and fear for me to remember vividly as a 27-year-old adult. Working in the field of immigration, I have met unaccompanied minors and others who have been separated from their families due to unjust laws, and their pain is real and deep. When we speak about the missing children, we should consider those who are caught in the dehumanizing dragnet of our immigration and criminal justice systems. They are lost too, and they need our help.