Schools Aren’t Teaching Critical Race Theory, But I Wish They Would 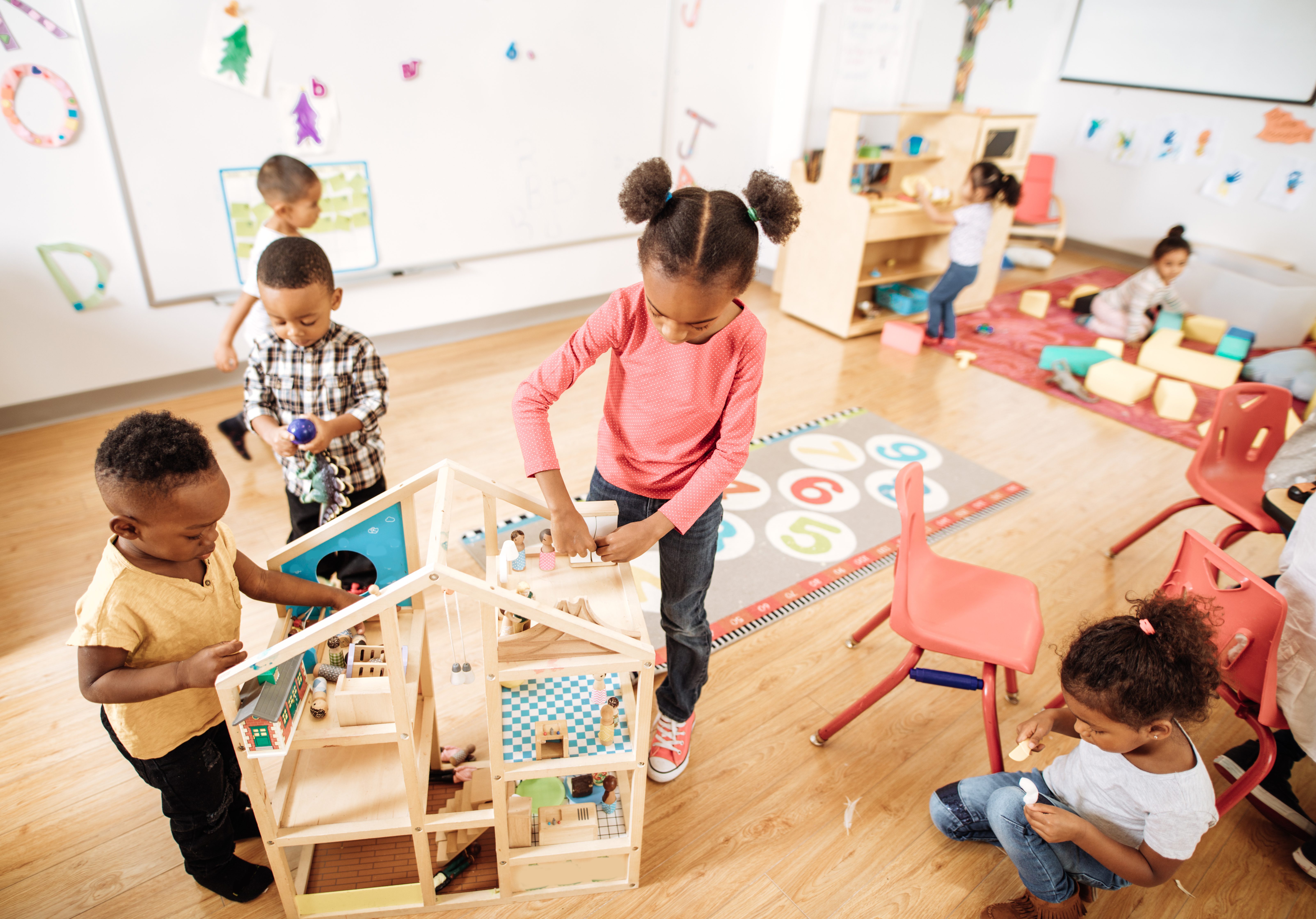 In the United States, we always come back to Martin Luther King’s dream that no one will be discriminated against based on the color of their skin. But we are not there yet. And until we can admit that, that dream will remain just a dream.

I grew up under the Georgia school system in the 70s and 80s where racism wasn’t discussed in classrooms. Lessons presumed all racial oppression ended with slavery and perpetuated the falsehood that the Civil War wasn’t really about slavery anyway.

As a Black student, I felt voiceless, silenced and abused under a system that told us racism is in the antebellum past, and in the present we should shut up about it.

Each year, I remember that the biased limitations of our education became apparent when the class studied Brown vs the Board of Education. We learned in a perfunctory way that the next major step toward equality in America was the 1954 Supreme Court decision that decided (quite a long time after the end of legal slavery) that segregated facilities were unjust. This made little sense to me. My high school was overwhelmingly Black and segregated. So were most other Georgia schools and neighborhoods. And Black and white neighborhoods were clearly not on equal social and economic footing. Things were as equal as two plus two equals five.

Still, my school’s curriculum taught that emancipation made us “free” and Brown vs. the Board made us “equal.”  But neither statement was accurate. I wondered what the teachers were not telling us.

Bashing critical race theory (CRT) is the latest conservative scare tactic that some legislators have begun wielding as a legislative axe. Since heightened attention to the severity of Black historical trauma that occurred post-slavery—for example, the Tulsa Race Massacre, where a thriving Black community was destroyed by a white mob after a Black man was accused of assaulting a white woman—conservatives have shamefully resisted acknowledging the facts. They have instead put forth a pair of national  “Stop CRT” bills.

The current Governor in my home state of Georgia—where three of every five public school students is Black—has called CRT “ a divisive, anti-American agenda.” The Georgia State Board of Education subsequently passed a resolution that seeks to prohibit educational materials that imply “an individual bears responsibility for actions committed in the past” or  ‘should feel discomfort, guilt, anguish, or any other form of psychological distress on account of his or her race.”

The irony of such a resolution that ignores the psychological, physical, and financial distress that Black people still face every day because this country refuses to take responsibility for its racist policies is not lost on me.

Teaching real CRT could actually help people understand why it’s important to talk about these hard truths openly. It is a scholarly practice that traces the specific impact white privilege has had on American law and jurisprudence since the end of slavery. These scholars—including the well-known Ibram X Kendi—help millions answer the questions my generation began asking in school. Their work has enhanced the level of common knowledge surrounding modern racism.

Unfortunately, despite what conservative screeds you may hear, books written by CRT scholars are not being taught in primary schools, in Georgia or anywhere else. Conservatives merely hi-jacked the term.

What they are actually raging about is high schools updating their textbooks to present basic facts about our country’s history. For example, the history of slave patrols that led to our modern police forces, or the post-war GI bill that excluded most Black veterans  and contributed to today’s racial wealth disparities.

These blind spots have allowed them to hide behind color-blindness, in a nation that remains racially unequal, and preserve the white supremist biases that have characterized American education. And they are concerned better educated Americans might come to the conclusion that the damage of system racism can only be undone through substantial legislative reform and reparations.

While they rage with offense over the notion of their thirteen year old children learning the facts behind concepts like systemic racism, Black children are introduced to the concept whether schools teach it, or not. They’re educated by their parents when they’re given “the talk”—a gentle euphemism for a conversation on how to handle yourself with policemen, how to deal with being followed in stores, and basically how to be Black in America and survive to adulthood.

Conservatives who want to suppress knowledge and deny that CRT depicts historical reality are also resisting teaching their own children how to live in a multicultural world.  But their cowardliness is proof that they’re losing the argument.