Returning to Life Outside Prison—Without Food on the Table 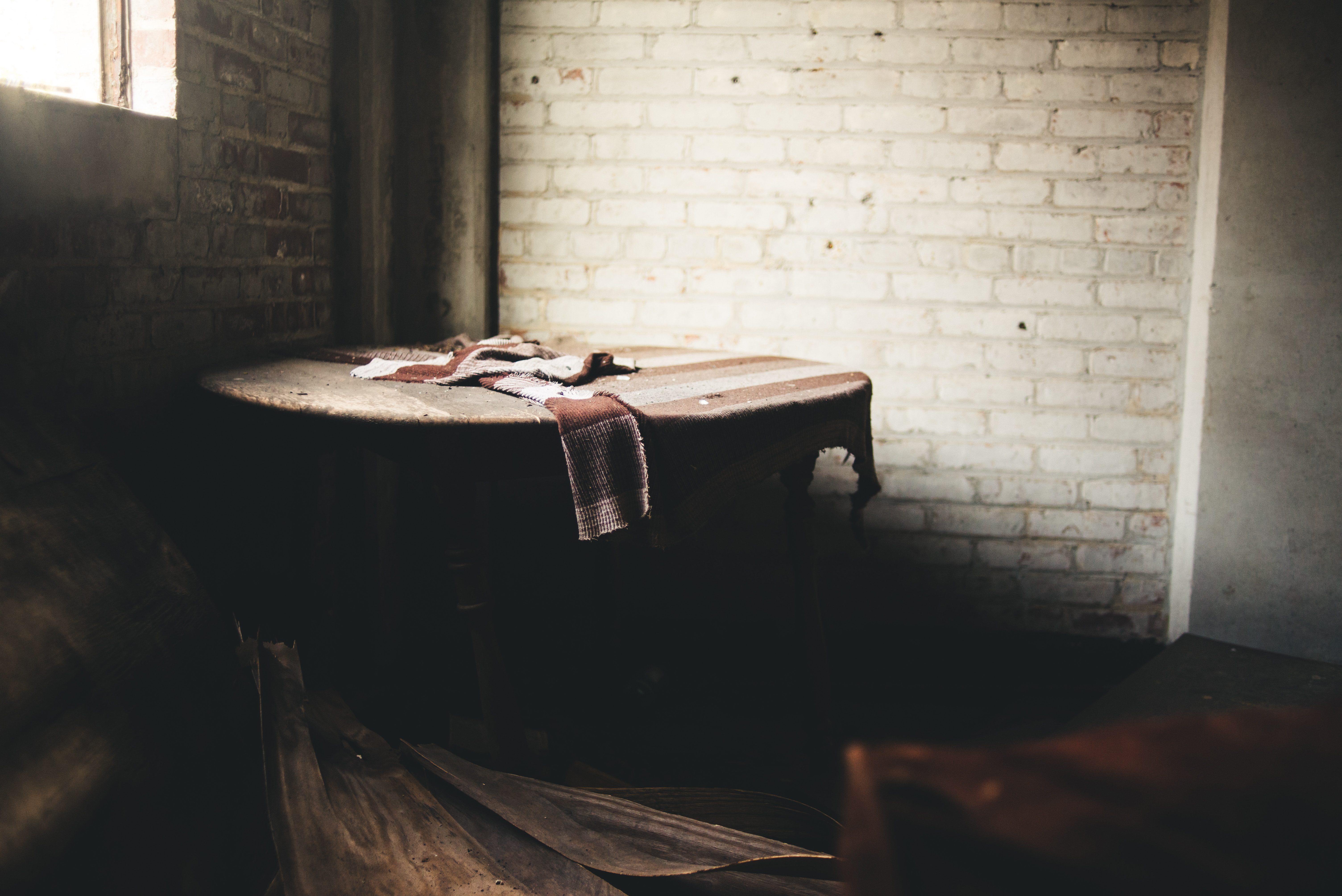 Photo by Bern Hardy on Unsplash

This piece was co-published with Civil Eats

Calvin* anticipates walking out of a New Jersey prison next month, hopefully for the last time, eager to live out his responsibilities as a husband and father. For over a year, Calvin’s wife Latasha juggled working long hours for short wages, attending to the needs of active children under the age of 15, and making costly commutes up and down the Garden State Parkway to visit her beloved husband under state supervision.

For the duration of Calvin’s incarceration, Latasha depended on her limited, but necessary, Supplemental Nutrition Assistance Program (SNAP) funds to feed her three children. She did the same when her husband served time for a parole violation. And now, Calvin’s return home, though celebrated, jeopardizes their access to the anti-hunger program: Existing laws and an amendment in the proposed House farm bill disqualify households with persons with certain criminal convictions.

In June, House Republicans narrowly passed a partisan farm bill, the Agriculture and Nutrition Act of 2018, which would severely gut SNAP, formerly known as food stamps. The proposed House farm bill intensifies work requirements and ominously compromises the financial security for at least 5 million of the 42 million Americans who stake much of their nutritional lives and familial futures on this anti-hunger program. While the Senate version of the farm bill includes no major changes to the SNAP program, it does include extending job training pilot programs and establishes a new pilot related to income verification. Now, the two bills are set to undergo a thorny process of reconciliation in Congress.

The House version of the bill targets many rural Americans, including those in the president’s base, but also formerly incarcerated persons, who are disproportionately Black and brown. The existing farm bill, which expires in September, bars people convicted of a violent crime from SNAP benefits if they breach the court-ordered terms of their release, such as a parole violation. According to the Center on Budget and Policy Priorities, “The [House farm bill] would go further, terminating food assistance for all individuals with convictions for certain violent crimes even if they are working hard to avoid recidivism and become productive members of their communities.”

Denying basic sustenance to those who have served time exaggerates the racialized food apartheid in America and perpetuates the hyper-incarceration of people incapable of putting food on the table due to a restrictive job market, housing discrimination, and the stigma of criminalization. The House’s punitive amendment, proposed as a money-saving measure, perpetuates political tactics that stigmatize people like Calvin and creates a scenario of lifelong imprisonment.

The House bill, which would require recipients to work a minimum of 20 hours per week and enroll in job training programs, also further precludes folks like Calvin who have been convicted of nonviolent and drug-related offenses from SNAP access. Federal law and most states’ laws provide cover for employers to deny employment for people like Calvin without explanation—a hallmark of post-incarceration stigmatization. A single box, checked with a stroke of a pen, discloses formerly incarcerated persons’ criminal records, drastically limits their hiring possibilities, boxing millions of Americans out of the jobs market.

More than 630,000 people return “home” from incarceration annually, and 43 percent go back to prison within the first year, while 77 percent go back within the first five years of their release. Disenfranchisement, state-issued fees, employment discrimination, and severely limited access to public benefits and safety nets mark the post-incarceration reality for many. The cuts to SNAP make these Americans profoundly more vulnerable to re-incarceration for offenses born out of a need to guarantee food for themselves and their families.

Calvin’s desire to provide food for his family and the sturdy barriers to that goal drove Calvin back to the streets, back to drugs and back to prison. We must believe prisons operate as places of redemption and rehabilitation, and not the starting point of a life of punishment. Rather than provide a way back into our economy, taking away people’s food benefits does the opposite; it creates a clear hurdle in the race against recidivism.

It is hypocritical to spend billions of dollars annually to incarcerate Black and brown people and people with limited income instead of providing millions of dollars to nourish said communities. The bill that passed the House would withhold food as a form of lifelong punishment—a form of structural violence that is incongruent with the alleged family values and Christian ideals of these politicians.

House Republicans betrayed their own “family values” by using this farm bill to penalize the children and families of returning citizens. This criminal bill fleeces mothers and fathers of the parental dignity of providing for their children, and uniformly robs Black, Brown, and poor white people of their already slender opportunity of employment.

America is only possible when we structurally invest in the most vulnerable and so-called undeserving among us, enacting what W.E.B. Dubois calls abolition democracy—a democracy that guarantees resource equity for the disinherited and disenfranchised. A farm bill that attends to human need, regardless of one’s criminal history, would move the nation toward equitable democracy.

It is up to freedom-fighting people of conscience to believe in a moral vision of sufficiency, equity for the most vulnerable, and a world that protects a family’s capacity to buy groceries. Calvin’s wellness and the sustainability of his family depend on the nature of the world that awaits him once he walks out of prison. The House farm bill charts failure for people who transition from a cage of punishment into a punitive culture of freedom. Calvin and his family deserve access to food—a basic human right.

Formerly incarcerated women and men—a vulnerable class of Americans—deserve protection under the law after weathering the imbalanced weight of the law. The public should not normalize laws that deny Americans equal rights to pursue life, liberty, and happiness. The passage of this partisan legislation in the House places freedom and justice for some on an installment plan. Hungry families and out-of-work individuals need justice—and food—now. 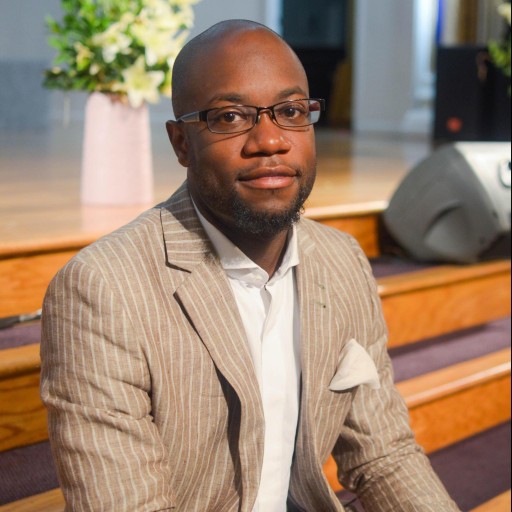 This piece was Co-published with Civil Eats Sarah was born in the Alaskan village of Utqiagvik (formerly known as Barrow) and she spent a good portion of her youth there. […]