Returning citizens served time and paid for their mistakes; let’s give them back their right to vote 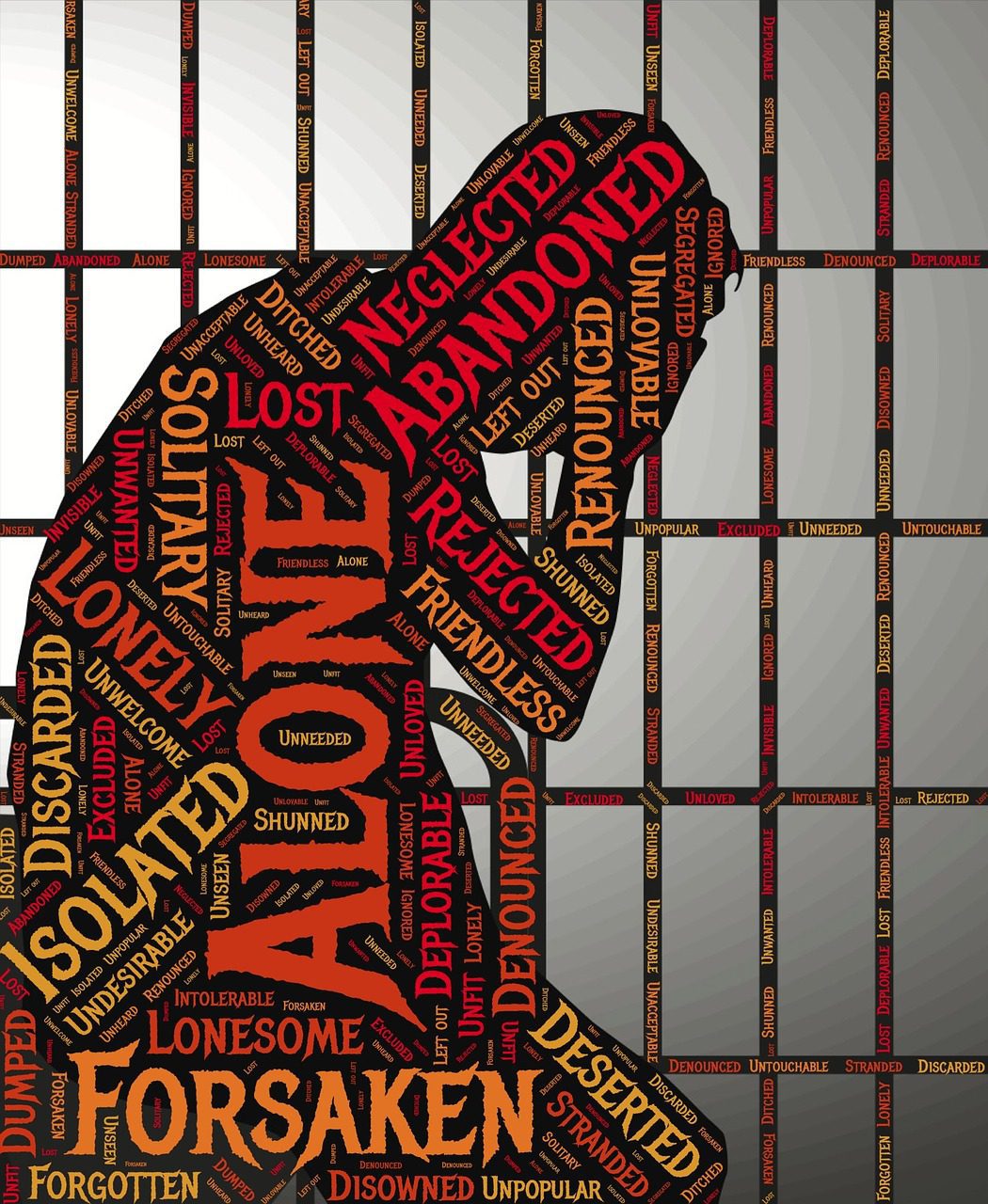 Last week, I experienced first-hand how the state of Florida is systematically disenfranchising black and brown people from voting. I took part in a civil disobedience action in the city of Miramar that shut down an Immigration & Customs Enforcement (ICE) facility for several hours, resulting in the arrest of seventeen protestors, including me.

We were transferred over to the Miramar police department and held in the back of squad cars for a couple of hours as they processed our information. Eventually we were sent to the Broward County jail under the purview of the Broward Sheriff’s Office and held overnight until we bailed out the following day.

While waiting in my holding cell to be booked, I began to make casual conversation with the people who I was sharing my unfortunate circumstance with, eventually building enough rapport to talk about how we each had ended up detained that night. I was disturbed to find out that several of the people there were charged as first-time felony offenders in the state of Florida.

I wasn’t worried about my safety or anything like that. What had me concerned was the fact that I was witnessing how the criminal justice system was indefinitely stripping away the right to vote from people who were behind bars, sometimes for infractions such as driving with a suspended license or carrying marijuana when stopped by police.

It seems to me a steep price to pay for what are minor violations.

Across the country, nearly 6 million American citizens who served felony convictions cannot vote due to Jim Crow-style laws. My home state of Florida is one of the biggest culprits among states guilty of this form of voter suppression, effectively imposing lifelong disenfranchisement to more than 1.8 million people who were formerly incarcerated.

A quarter of Florida’s black citizens are currently unable to cast their vote on an election due to prior felony convictions. This voter suppression machine is dependent on a criminal justice system that is rooted in this country’s history of white supremacy and a police force that preys on people of color.

The militarization of our police was apparent at the Miramar protest, where three police departments were deployed, including a full SWAT team armed with military style tactical weapons, a helicopter, a mobile command center, and a tank-style vehicle to arrest seventeen peaceful protestors blocking an intersection. It is through the over policing of black and brown communities by increasingly aggressive law enforcement that people are fed to Florida’s voter suppression machine.

Once charged with a felony, it is incredibly hard to gain the right to vote back in Florida.

Republican Governor Rick Scott exacerbated the problem by rolling back the policy of his predecessor, Charlie Crist, who automatically restored the rights of many who served prison sentences. Scott and fellow Republicans require those serving sentences for non-violent offenses wait five years before applying to have their civil rights restored and those with violent convictions seven years. The application process can then take a decade or more.

Governor Scott holds a total of four clemency hearings a year, fielding requests by less than a 100 people each time. Scott and the legislature refuse to invest in the personnel necessary to review more cases, resulting in a 20,000-person backlog that keeps growing and shows no signs of stopping.

At the clemency hearings, Scott s ultimately the decider on who will have their civil rights restored and he is not required to explain himself. The process is so complicated that it is inaccessible to people who have gone through the harsh ― and already discriminatory ― criminal justice system. The actual hearing requires a trip to Tallahassee. A lot of returning citizens have a difficult time finding stable work or being approved to rent an apartment because of their criminal record. For people trying to get their life back together while facing so many obstacles, voting can take a backseat to more immediate and pressing priorities, making a trip to the capitol a huge barrier.

We need to stop the systematic disenfranchisement of Florida’s black and brown communities. Once someone serves their time for their mistakes – big or small – we need to stop punishing them by barring them indefinitely from civic participation.

This November, we have a chance to put a serious dent in the Florida’s voter suppression machine by passing Amendment 4, an initiative that would restore the vote to 1.5 million Floridians who lost them because of felony convictions, excluding those convicted of murder or sex related crimes. There is no way to rationalize the stripping of civil rights to people who have served their sentence and done their time. On November 6, vote yes on Amendment 4.