Reinvesting In Poor Communities Must Be A Priority

Written by Anthony Newby, executive director for Neighborhoods Organizing for Change in Minneapolis and Dorian Warren, Center for Community Change board chairman. Originally posted on the Al Jazeera America.

The text came late in the afternoon, like a flare to a group of weary organizers in Minneapolis who had spent the final months of 2015 occupying the 4th Precinct police station to protest the fatal shooting of yet another unarmed black man.

“You all have to come now,” it read, warning that two City Council members, backed by Mayor Betsy Hodges, introduced a last-minute budget proposal for $605,000 to fortify the station, in the northern part of the city, calling for shatterproof windows and a higher fence around the building in the aftermath of the occupation, all so that the officers could feel safe.

But what about the community where the officers operate with impunity? At the occupation of the 4th Precinct station, the police defaulted to militarized tactics. Officers armed with pepper spray, rubber bullets and batons attacked grieving and peaceful community members, including elected officials and their relatives. One high school student suffered a concussion when the police beat her and dragged her by her hijab. After white supremacist vigilantes shot five black community members, the police took 15 minutes to respond to the scene, less than a block from their headquarters, then pepper-sprayed people helping the victims. Since the occupation ended, many community members have reported police retaliation for their involvement in the protests.

All this state-sponsored violence was funded by taxpayers.

And then some city officials, in a move that demonstrates how out of touch they are, announced plans to reward the police for their punitive law enforcement tactics with a new pot of public money. Dozens of community members flocked to the council chambers to oppose the funding and called for major police reform in Minneapolis, forcing the council to nix the proposal.

It was a modest win for community residents demanding change — which could serve as a blueprint for what transformative justice looks like beyond the police and their use of force.

American taxpayers spend $126 billion a year to fund police departments nationwide. Yet throughout the country, black people are underprotected and overpoliced. North Minneapolis is no exception. The protests at the 4th Precinct station were sparked by the fatal police shooting of Jamal Clark — the final straw in a year that saw unprecedented levels of mistrust between underresourced communities and the police.

While the protests put this tension on display for the world to see, North Minneapolis residents experience aggression by the police every day. An American Civil Liberties Union report in May demonstrated what many in the community already know: that black people in Minneapolis are nine times more likely to be arrested for low-level offenses as white people are.

For far too long, politicians have made promises to America’s struggling families that aren’t real.
These long-term and historic disparities cannot continue if we want an America that works for everyone. It’s time to find another way.

We must commit to communities mired in deep poverty and hopelessness, where young people are more likely to face a negative confrontation with police than they are to find a job with decent pay and benefits.

Let’s start with a jobs program that invests at least $200 billion a year to undo decades of disinvestment and persistent systematic racial and economic injustice. Such a program must target those communities that are struggling the most in our economy.

To pay for it, we must route our public resources away from the billions we spend a year to militarize the police, in favor of a system that prioritizes the mental health, education and employment needs of the community.

On Jan. 9, dozens of leaders from grass-roots community organizations gathered in Des Moines, Iowa, to coalesce around a plan of action to invest in our communities. Two of the Democratic presidential candidates, Vermont Sen. Bernie Sanders and former Maryland Gov. Martin O’Malley, went to speak about their vision for economic reforms.

Now is the time for us to hold all political candidates accountable. For far too long, they have made promises to America’s struggling families that aren’t real. Empowerment zones, summer jobs programs and trickle-down tax cuts — these solutions aren’t big enough, aren’t targeted enough and aren’t enforceable enough.

Today we see an appetite for a radically new direction in harnessing the power of our communities. We see it in the Black Lives Matter movement, in which local chapters, such as the one in Minneapolis, are becoming the new leaders and champions of change. We see it in Fight for $15, in which low-wage workers across the country are fighting for a living wage, benefits and fair schedules.

Will this year’s presidential candidates harness this energy and negotiate through these new social movements or stick with business as usual? Will they continue to buoy corporate interests that have built the wealth of the privileged few on the backs of everyone else? Will they stand by a broken criminal justice system that sends upward of 600,000 people to prison every year? We need a serious commitment from our elected officials to invest in communities locked out of opportunity in a way that prioritizes our needs, not state-sponsored violence and oppression against us. 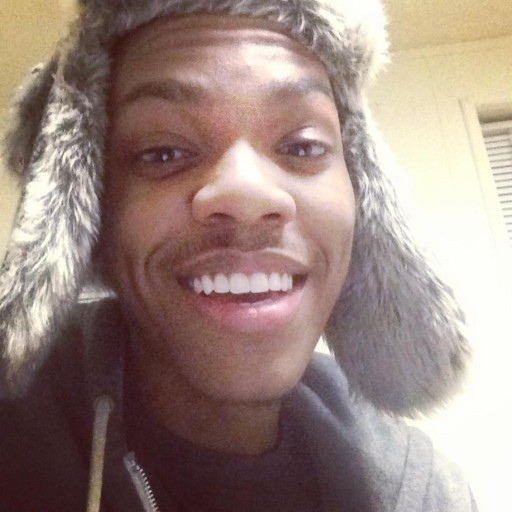