On Movember, let’s address the need of creating safe spaces for men 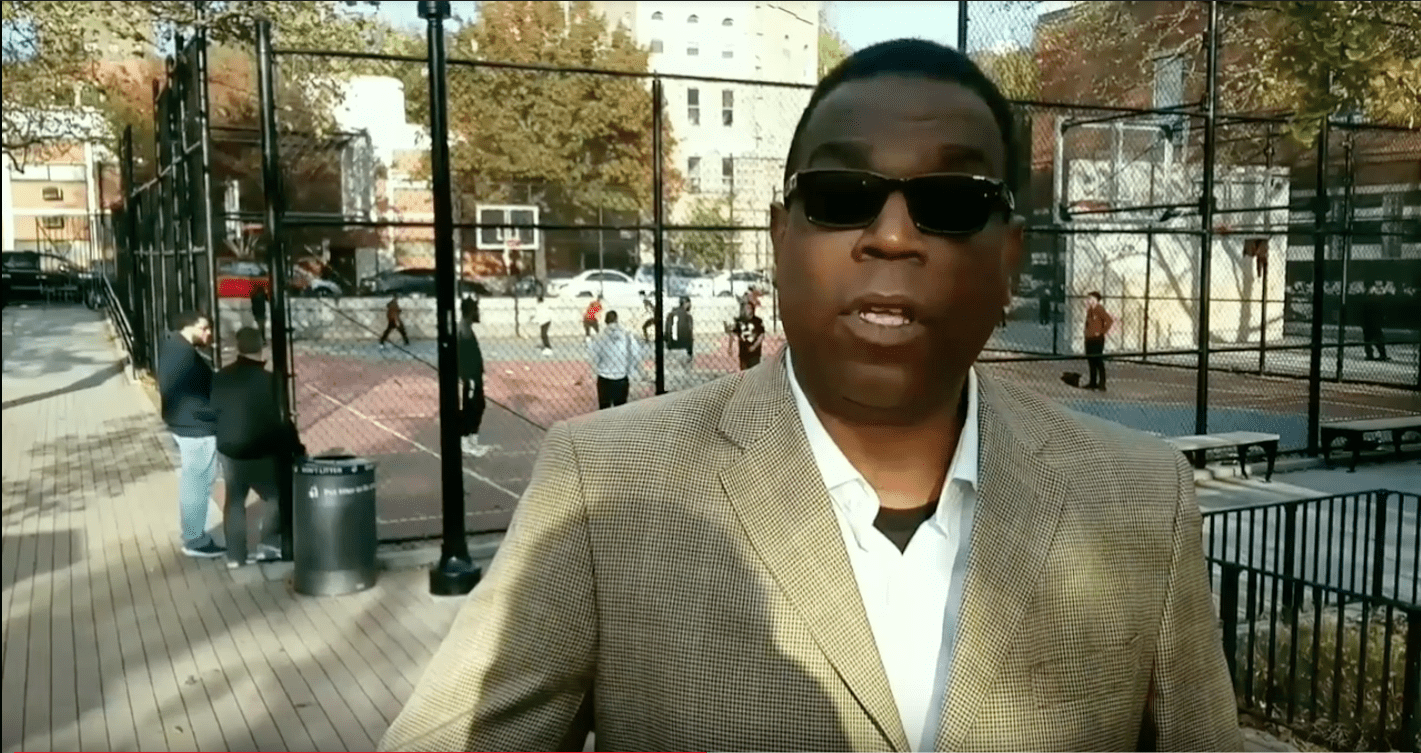 I’m a man who painstakingly attends to my mental health every day. This isn’t because I was diagnosed with Major Depressive Disorder when I was 31 years old. A condition for which I currently take antidepressants, attend weekly therapy and, like several other mental health diagnoses that also runs in my family, have likely contributed to some family suicides, substance abuse problems, and untold other challenges.

It’s not because of the death of my mother to Multiple Sclerosis or my wife to breast cancer. It’s not even because of the psychological trauma of having grown up in poverty, of being a black man in an America that still fears and devalues my humanness, or a descendant of people systematically murdered, tortured, and terrorized by slavery. Though any of the things individually would be a perfectly legitimate reason. I’m a man for which mental health is important simply because I’m a human being.

Even though November is Men’s Health Month or Movember, most Americans are tragically unaware of the tremendous costs our loved ones, our families, our communities, and our nation is paying by not confronting the mental health of men. Policymakers often still fail to connect the dots between the negative stigma around men’s mental health and their poor physical health and obesity, disproportionately higher rates of violent crime (both as victims and victimizers) incarceration (10 times higher), mortality (1.4 times higher), substance abuse (2 to 3 times higher than women), and suicides (3.54 times higher than women). Despite these dire statistics, only slightly more than 1 out of 3 (34.9%) men with mental health problems is receiving medical treatment and a recent study by the National Institute of Health shows that men with mental illnesses are less likely to receive mental health treatment than women.

We need to understand how widely used terms like, ‘be a man’, ‘man up’, and ‘stop being such a girl’, all are associated with suppressing men’s feelings and creating an unrealistic picture of masculinity that is anathema to a healthy mental existence and a full expression of human emotions. For example, the first time I told my late wife she’d said something to hurt my feelings, she laughed. Her reaction wasn’t out of a desire to ridicule me, but rather from genuine incredulity that a six-four black man could be hurt by her words.

It has been refreshing to hear criminal justice reformers, health care reformers, and presidential candidates speak about mental health issues. Men’s mental health issues need to be reframed, away from a mental ‘illness’ or disease focus and instead seen as integral to our health and strength. We, as men, must understand that it takes strength to confront our negative inner voices or to sit with and explore uncomfortable emotions rather than artificially numbing or outright avoiding them. We must reject the notion that anger is the only truly masculine expression of emotion and fully realize that it’s an illustration of strength, not weakness, to reach out to friends and family to admit limitations.

“It really comes down to the way males are brought up. The way we’re taught to be strong and quiet. If you look at the old John Wayne movies, that was the model we were supposed to aspire to. But it’s also a model that is dysfunctional in many ways,” stated Dr. Raymond Hobbs, physician consultant at Blue Cross Blue Shield of Michigan.

For more than a decade, I was a non-certified ‘mental health provider’ in one of the world’s oldest, though sometimes unhealthiest, mental health providing spaces used overwhelmingly by men. I was a bartender. In this capacity, I heard and helped men talk through tragic losses, disappointments, and deeply held feelings. Unfortunately, bars are one of the few spaces in which a man sharing his feelings and talk through insecurities is socially acceptable.

There is a need to create and encourage more safe spaces for men.

After each of the, now far too common, incidences of gun violence we hear discussions about mental health. This still frames the issue around crises and major disorders rather than understanding mental health a normal part of everyone’s health. What I’ve learned, and am still learning, is that ‘mental’ health is just health and that antiquated ideas of masculinity not only push away the ones we love, they can literally kill you. Whether through violence, substance abuse, suicide, or just the poor health and higher mortality that comes from stress and lonliness.

That men, like all humans, are social animals with essential, mental and physical health needs to be emotionally connected to, loved, and validated by others. I make it a point to teach my teenage son that to be fully human is to freely express the full range of emotions, even the ones that hurt. I tell him that therapy is like going to the gym for your mental health, and just like the gym, everyone can benefit from it. Mostly, I tell him to be kind to himself and know that those that go fast, go alone. Those that go far go with others.