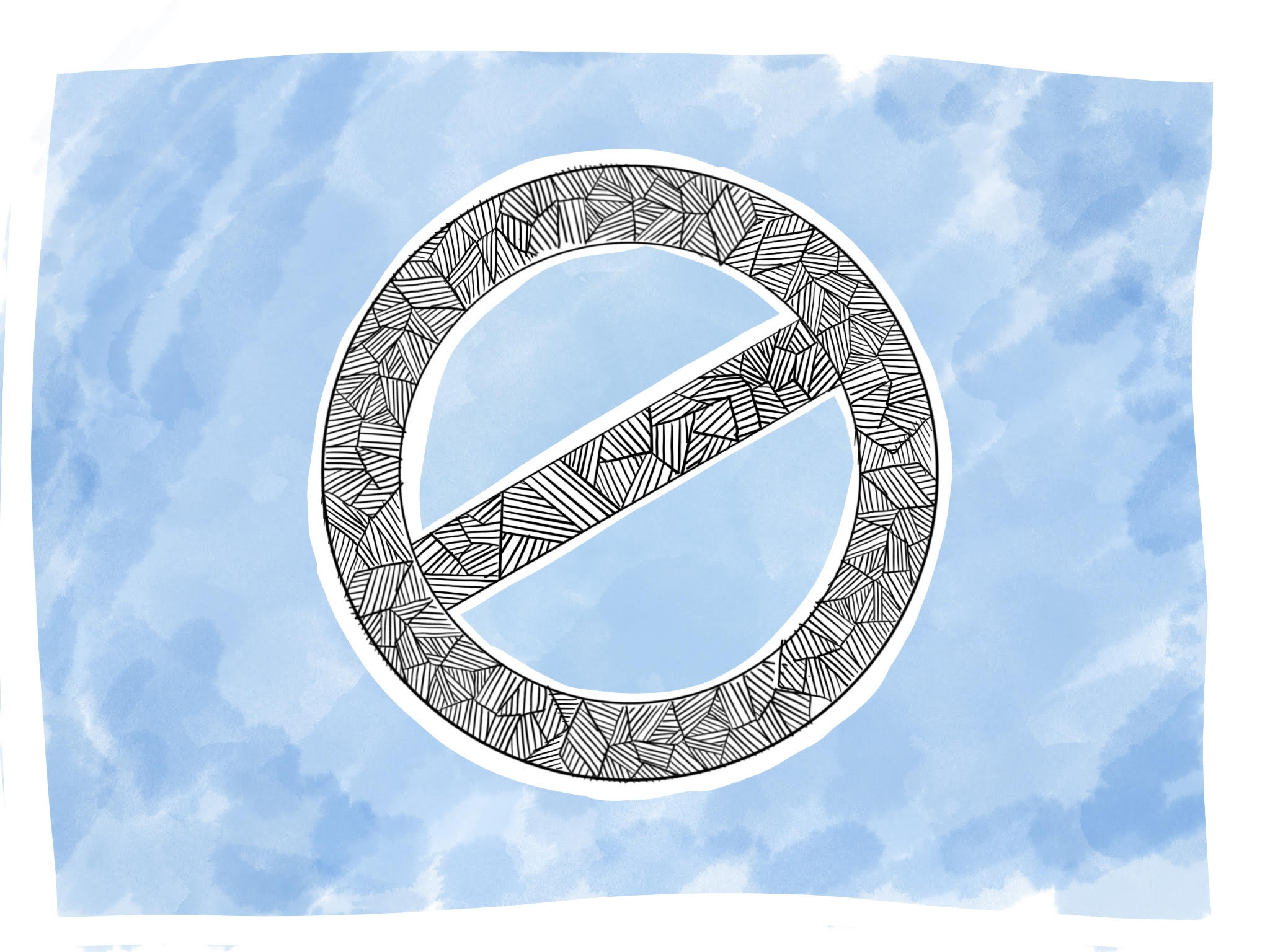 In the United States, race is still a social construct that shapes how other people treat you. No matter how you may personally identify, how someone else sees you can have an outsized impact on your life. While people who are white-passing struggle with how to bring their minority background into their identity, many people who are racially part-black are often just treated as black.

“I mean, it comes down to racism again, doesn’t it?” said Sarah, 35, who is half black and half white, but isn’t sure how to identify. “I look black enough, so I’m treated just like other black people.”

Part of the reason for this is the historic pain that our country has placed on the black community and the ways that Americans perceive people’s races. Cited in the same Pew study was the finding that,“[f]or multiracial adults with a black background, experiences with discrimination closely mirror those of single-race blacks.”

Racism is so ingrained in our culture that we often don’t even give people of a mixed-race background the chance to choose how they want to be identified and seen in the world. Most American perceptions on race today are oversimplified and follow the same classifications as the “one drop rule” that dominated the country barely a century ago. If you look black, then you are black. If you look Asian, then you must be Asian. In this vein, whiteness is dominant, and anything else is the other. But because of our long and deep history of anti-black racism in this country, the levels of discrimination faced by those of mixed race background, but are seen as black, can be more challenging than for people of non-black racial background.

“It’s complicated,” said Taylor. “I don’t not acknowledge my white father, but since my environment has always treated me as black, that’s how I see myself. […] black people have always pulled me into their circles more than white people. So that’s where I stayed.”

How mixed-race people identify matters because, while our country is still learning how to overcome racism, we are also rapidly become a more diverse country. The United States is projected to be a minority-majority country by 2043—meaning that over 50 percent of residents will not be white. It should also be noted that, in response, close to one-third of all Americans (and half of Republicans) believe that this shift towards more diversity would have a negative impact on the country.

If we do nothing, we are on a trajectory to face more racial tensions while the number of people of color and mixed-race Americans begin to grow.

Race defines almost every aspect of society, and in order to move forward, we need to bring it into the forefront of our everyday conversations.

If our country is going to heal from the racism that defines our past and continues to define our present, then we are going to need to learn how to address these issues head-on. Conversations about race, for all its pain and discomfort, are not going anywhere and will help to make us a stronger and more accepting and inclusive country.

This is the third article in Mixed Feelings, a Change Wire series on bi/multiracial residents of America, how we engage with our own identity, how we use our identity, and what it means within the changing landscape of our country. Click to read the first and second articles.

Storytelling at the center of racial healing

The way we tell stories colors how we remember our own experiences and eventually the longer history of how we fit in society. Repeating these stories leaves a mark on […]

Race has always been a defining issue of this country: an undercurrent, bubbling up to tension points, changing and pushing the country in different directions. In 2019, race is at […]

Hate Has No Home Here

Last week was the anniversary of the deadly Unite the Right Rally in Charlottesville and the neighborhoods of Washington, D.C. were tense. I was tense. The group of white supremacists […]