Kids See What We Value: We Must Invest In Communities to Uplift Children of Color 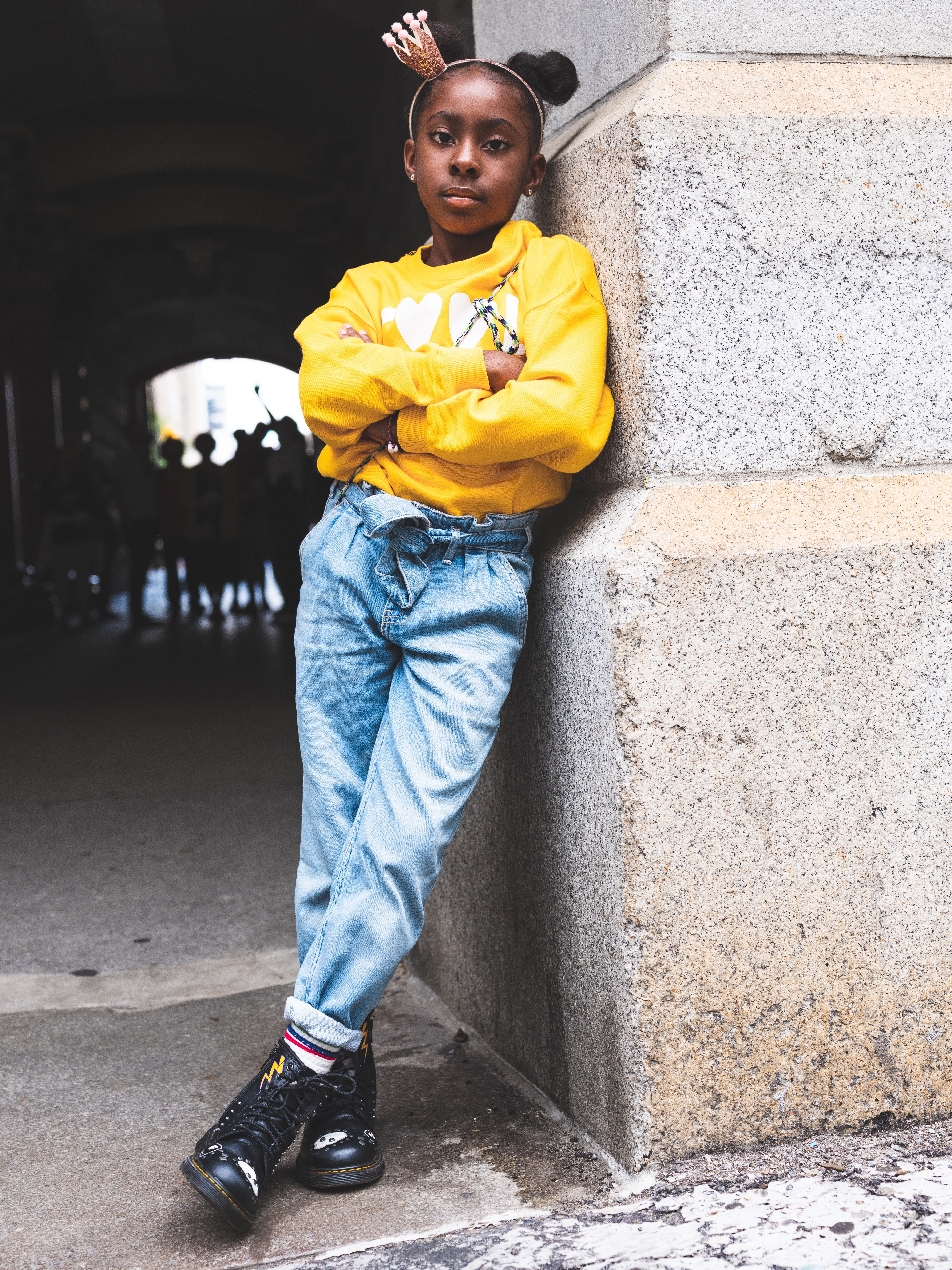 Anyone who’s ever had a hobby, a child, or been in a relationship knows, we value those things we devote time, energy, and money towards. Those things we don’t, we don’t. America’s children of color who struggle to get by, see what we value and it ain’t them. The lip service we pay as a society isn’t borne out by our actions or their reality. What’s worse is they know and internalize this at a very young age often with negative effects on themselves, their communities, and society.

Kids see what you do, more than listen to what you say. Poor children of color, at an earlier age than most people realize, internalize just how little they’re valued by society. By seven years old, I understood instinctively that society didn’t value a poor, black child like me. I perceived this from both the presence and absence of things. I saw it daily in the absence of kindness or validation by institutional authority figures. I witnessed it in the lack of economic investment in my Camden, New Jersey. In the way, deteriorating conditions were allowed to persist around me. I felt it from the ubiquity of frightened or suspicious looks, overly punitive rules, and aggressive policing when I dared to venture outside of the city.

I knew then, as millions of children in those communities do now, that I was seen as a problem to be contained or a threat to be confronted, rather than as a beautiful child of God or as the future of this country.

I’d learn, years later, the big words and academic jargon which characterized my existence. I was oblivious of terms like implicit bias and microaggressions, institutional or environmental racism, or structural economic and racial inequality. Like poor children today, I understood instinctively that I wasn’t deemed as worthy by others as children with paler complexions or fatter wallets.

Children are far smarter than we realize.

They observe and process what we do and how we behave, as individuals and as a society. They absorb more than simply the idealized morals we espouse or motivational cliches we parrot. Like me, millions of impoverished children of color realize the fear, disdain, and animosity we show for them despite our words. They literally hear us sing about how children are our future and listen to religious institutions preach that we’re all God’s children, made in his image. They see elected officials and educators declare that every child can learn. Their daily experiences and observations, however, painfully reveal the stark contradictions between our nation’s rhetoric and its resolve and responsiveness to their lived reality.

They haven’t studied the data on how racist housing policies eroded urban tax bases, undermined minority wealth creation, and trapped communities of color in poverty. But they do understand how little we value them when they look around, as I did, at neglected trash collection, potholes, and sidewalk repair while shopping malls, sports stadiums, and corporate buildings grow in grandeur and expense. They know we don’t care about their education when they see their schools are dilapidated, their teachers underpaid, unqualified and overworked, and their libraries without books.

As a teenager, my middle school was originally designed to be a jail. It had barbed wire along the roof, no windows, no nurse or library. Our textbooks were dilapidated and students were treated more like inmates than children. I remember thinking how the next great world leader, thinker, or innovative inventor might be living here, but with no support, encouragement, or resources their potential contributions will never be realized. These kinds of conditions are tolerated because we don’t really think these kids will ever actually contribute to society. Don’t be naive, these children know that we think that too.

Despite feeling society’s disdain, I was blessed with a mother and sister constantly assuring me of my value, and their love. We must create communities where all children are surrounded by the same validation and  encouragement. As a nation, we must convey pride and hopeful aspirations for them through our policy priorities and interactions. So all our kids know they’re worth and fulfill their potential.