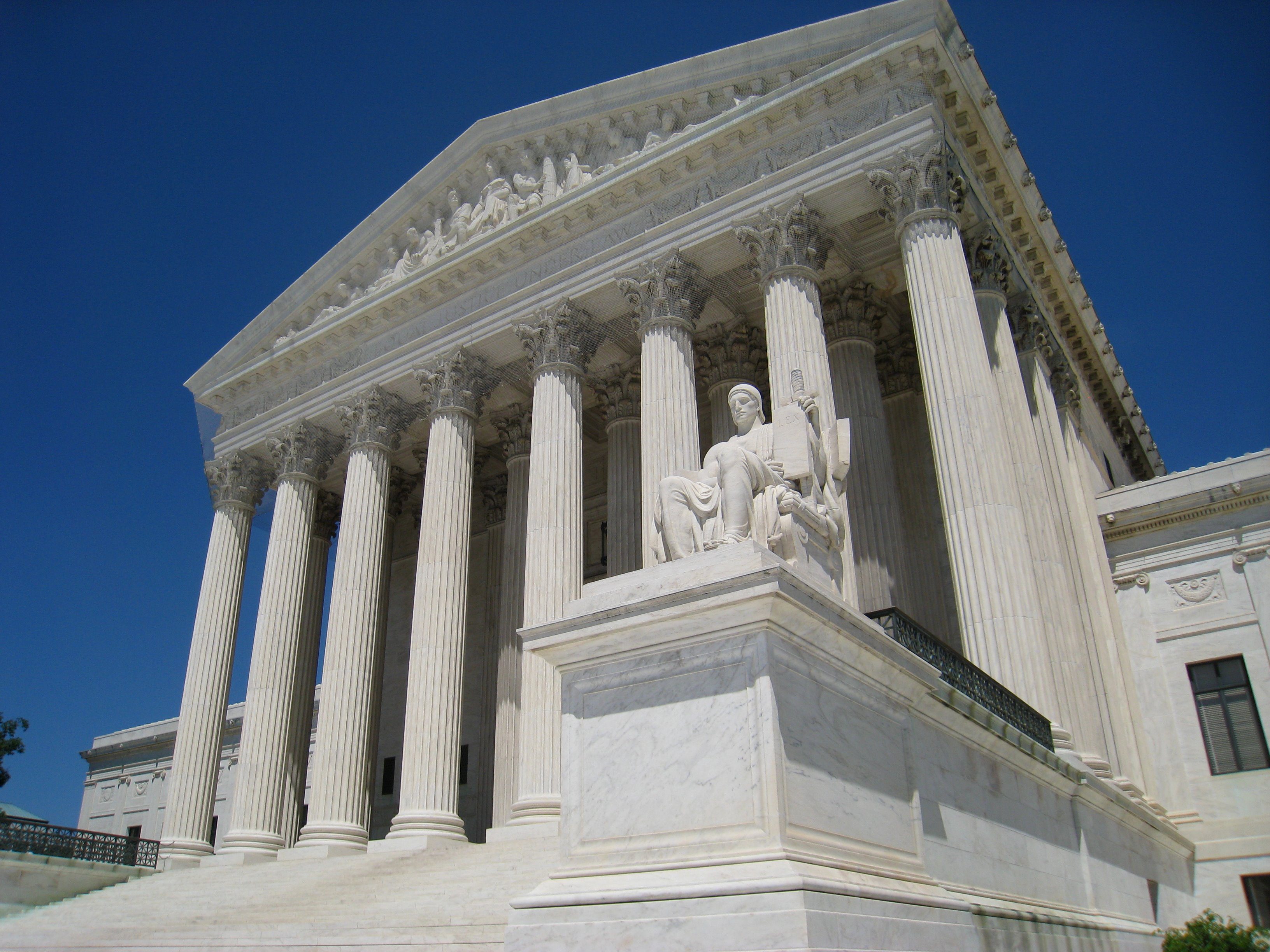 In this political environment, justice is not inevitable.

Kennedy often provided the decisive swing vote – the vote that delivered the majority –  in many politically contentious Supreme Court decisions. Given the court’s composition, adding a consistently conservative judge could render the court tone deaf to the conditions of a vast swath of the American public. Bending to originalist interpretations of the U.S. Constitution, the court is morphing the United States into a version of itself that fails to recognize the full civil rights and liberties for women, people of color, religious minorities and more. Look no further than The Federalist Society, which has curated a list of hopefuls intent on taking us back a few centuries. Here’s what at stake:

The president bragged on the campaign trail that he would nominate judges to the bench who would overturn Roe v. Wade, the landmark 1973 decision that legalized abortion nationally.  It is likely a more staunchly conservative court would not interpret the constitution as providing a woman the right to privacy to make her own reproductive decisions, and thus, overturn the case.  Mississippi, Louisiana, North Dakota and South Dakota have statutes in place that would automatically ban abortion if Roe v. Wade were overturned.

In a 4-3 decision in 2016, the court affirmed that the value of creating a diverse student body allows university officials to consider race in admissions, upholding the University of Texas’ affirmative action programs in Fisher v. Texas. Justice Kennedy penned the majority opinion joined by Justices Ruth Bader Ginsburg, Stephen Breyer and Sonia Sotomayor. Under the Trump administration, the U.S. Department of Justice has sided with a group suing Harvard University for it’s affirmative action admissions practices and the administration rescinded the Obama Administration’s guidance to schools on how to use race to diversify their student bodies.

Justice Kennedy penned the majority opinion in the court’s most important same-sex marriage decisions. In 2013, in U.S. v. Windsor, the court struck down a provision of the Defense of Marriage Act, denying federal benefits to gay couples married under state law.  In 2015, Kennedy wrote for the majority in Obergefell v Hodges declaring a constitutional right to same-sex marriage. A more consistently conservative majority is likely to subject laws intended to protect people based on sexual orientation to religious freedom interests.

The constitution requires the president to nominate justices with the advice and consent of the Senate. The Senate Judiciary Committee vets and holds hearings on a nominee before he or she is sent for debate and vote by the full Senate.  When President Barack Obama nominated Judge Merrick Garland to fill the seat vacated by Antonin Scalia, the Republican-controlled Senate, led by Mitch McConnell refused to hold hearings on the nominee.

The reasoning offered was it was too close the 2018 election. Senate Republicans were able to block Garland because Democrats did not show up to vote in the midterm elections of 2014, delivering Republicans the majority needed to prevent Obama’s nominee from receiving a hearing. Democrats have argued filling the Kennedy vacancy should not be taken up until after the midterm elections. With about 120 days until the 2018 midterms, Senate Majority Leader Mitch McConnell (R-KY) has demonstrated outright hypocrisy by committing to vote to confirm Kennedy’s successor this fall.

Senators need to hear from a concerned public. Republicans hold a 51-49 advantage in the Senate. With Sen. John McCain (R-AZ) undergoing cancer treatment, the Republican majority slips to one vote. Moderate Republican Sens. Susan Collins of Maine and Lisa Murkowski of Arkansas are pro-choice and have demonstrated the boldness necessary to break from their party when necessary: They need to hear from the people.

Senators in overwhelming conservative districts should also be reminded they should not jeopardize future generations for political expediency. This list includes: Joe Manchin III of West Virginia, Heidi Heitkamp of North Dakota and Joe Donnelly of Indiana

Democrats only need two seats to pick up a majority in the Senate this fall. Eyes are set on Arizona, Tennessee, and Nevada where progressive voters have an opportunity to wrangle power from the hands of Republicans.  A vote on Kennedy’s replacement may not wait until then, but if these circumstances have taught us anything, it’s that justice is not inevitable, and every election matters whether for the composition of the court or for the composition of a Congress that represents all of our policy interests.