I Am Not Your Woman of Color 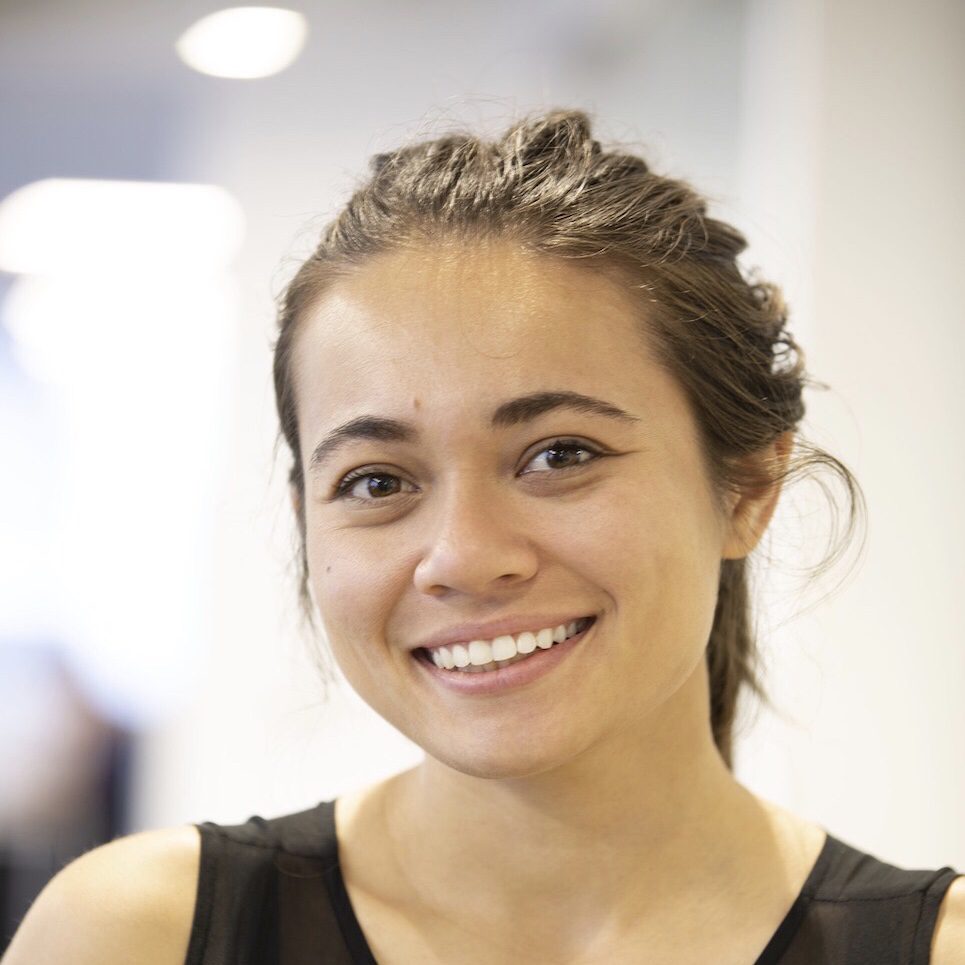 I work in progressive politics and I have dedicated my relatively short career to amplifying marginalized voices. Yet, sometimes when I am labeled with vague terms like “woman of color,” I feel sick.

Racially, I am a half-Japanese, quarter-Irish, quarter-Scottish woman: by definition, I am a woman of color—but I shouldn’t always be called one.

Do I believe that we should be elevating the voices and experiences of “people of color and minorities” in our political system? Absolutely, but we can do it without painting all people who are not white as a monolith; too often we combine minority groups in ways that hide the intersectionality, the diversity within races and identities, and often the specific racism—like anti-Blackness—that is occurring.

When I was a student, there was a common joke across different colleges that if you weren’t white, you were more likely to be singled out in your institutions’ annual report. It didn’t matter which race you were; the sentiment was that anything-but-white would get you on the website.

The joke would turn sour when were would see ourselves turned into score charts in college rankings. After we graduated, we learned how our identity would be used to tally company reports.

Just last year, the Democratic National Committee (DNC) responded to criticism that their vendor spending was not diverse, by claiming that 29% of their contracts went to “minority- and women-owned businesses.” The number swallowed the significantly lower rates of both Black and Latinx representation and it conflated racial diversity and gender diversity—effectively white-washing entire populations.

This sentiment hit home in a softer moment a few years ago. I invited a new (white) friend to a concert. I was singing along to most of the songs, but at one song — The Beatles’ ‘Oh! Darling’ — I felt like resting, and leaned against the wall to just watch.

My new friend looked at me and yelled, “sing louder with me!” I smiled and motioned that I was just taking a breather.

Over the chorus of “I’ll never do you no wrong” he shouted, in a moment of wider irony and personal horror, “but we have to raise-up our women of color!”

I was caught aback. He is a vocal ally in many spheres. Now, I was questioning whether his effort to become my friend was because he wanted more friends who were less white.

At best, my response was amusement. At worst, I felt dehumanized and confused by my own reaction. We want to raise up “women of color,” don’t we? I have spent my career focused on amplifying marginalized voices. Why, when I am defined as one, am I upset?

In retrospect, the moment hit a core fear that my personhood was being boiled down to a token. The moment—and the countless points before and after—makes me question if I am being valued for my work, labor, and self, or for a “point” on someone else’s conscience or employee roster. It makes me fear personal situations from workplaces to friendships where, as Rachelle Haptom writes in Slate, “any nonwhite person will do.”

It is powerful that the progressive movement’s narrative centers people of color, but we also need to allow our narratives to live in threads, not blankets. My experience should never be conflated with a Black woman’s experience, with a Latina’s experience, or, frankly, with other mixed-race people’s experiences. Including me in a population (employee, friend, participant, or otherwise) does not mean you have checked off the box of diversity.

Instead of checking me off as your person of color, let me tell you who I am. Instead of slowing diverse hires when you hire me — We’ve hired a person who is not white! It’s a win! We’re done! — prioritize opening up your hiring pipelines to people who are of different Asian ethnicities than my own, who are Black, who are Latinx.

Instead of valuing me for the quota, value me for all of my intersectional identities, for the skills that I have in the workplace, for the personality that I bring to our friendship.

Right now, we have the opportunity to be specific, to value each other for all of the powerful pieces and parts of our identities—not just the ones that look good, when averaged, on a company website.

When you and I are dancing together, when I am taking a break from signing, don’t tell me that we should “raise the voices of women of color.” Tell me that you miss my voice.