How They See Us: The Impacts of Implicit Biases in Healthcare 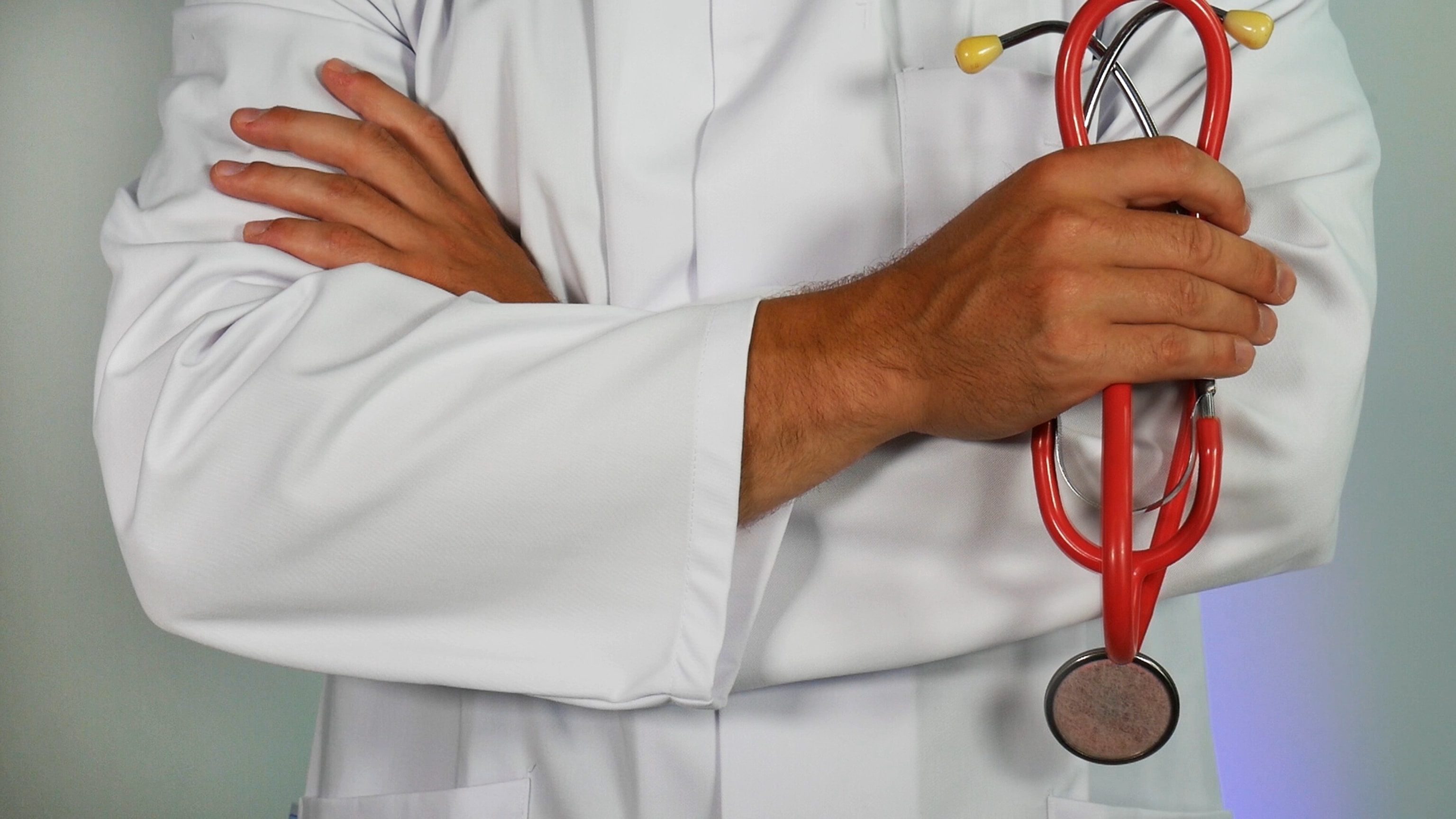 Photo by Online Marketing on Unsplash

It should’ve been the happiest time of my life. I was happily married, had a wonderful son, and had just started as a PhD student at a prestigious Ivy League university. Instead, at the young age of 35, I learned my wife had stage three breast cancer and found myself racked by back pain, muscle cramps, fatigue, and insomnia. Over the subsequent four years, I witnessed firsthand the life-altering impacts of accessibility, affordability, and bias in the healthcare industry.

Health problems are radically egalitarian, striking all of us irrespective of age, race, or social status and with disregard for language, ethnicity, or immigration status. Unfortunately, the diagnosis, treatment, and prognosis of illnesses differ widely depending on what resources we have, how we speak, and how we look.

The implicit biases and lack of diversity among medical professionals are more than mere inconveniences for millions of Americans. Their effects can not only impair one’s quality of life, but can be a matter of life or death. This is a fact for the poor in general, but it is especially true for black, brown, and Native American communities who disproportionately experience from poverty and negative prejudices in America. These issues of inaccessibility and bias in healthcare don’t just affect the individual patient. They hurt entire families, communities, and our nation as a whole. It’s why we ranks last in life expectancy for men and second to last for women among the 17 wealthiest nations.

Five years ago, a doctor’s assumptions about me nearly cost my life. One hot evening, while coming home from work on the subway, I felt dizzy, weak, and was flushed with sweat. Assuming it was due to the humidity, having worked late, and skipping lunch, I decided to stop at Dominican restaurant near my apartment and get some dinner. I sat at the bar, watching a soccer game, and enjoyed a plate of arroz con pollo and a beer. The next thing I remember is waking up four hours later in a hospital bed. The guard told me I was being released. No doctor asked about my health history or whether I was taking medications. After testing my blood for illegal drugs, they’d assumed a 41-year-old black guy at a bar in the Bronx on a Friday must be drunk and just left me to sleep it off. It was only after going to my own doctor, I found out I had thyroid cancer and an autoimmune disease. Had my condition been more advanced or had I not pressed my primary doctor, I could not be here today to tell the tale.

The biases of medical professionals can have lifelong health effects, particularly on the lives of women, people of color, and other marginalized groups. For example, black children are less likely than white kids to be given painkillers after removing their appendix. And regardless of their race or income, women are more likely than men to wait longer in the ER or be given sedatives for their symptoms. Obese patients who face assumptions of laziness or greed from medical professionals often suffer from health issues like thyroid disorders, mental health problems, and even cancers going undiagnosed and untreated.

The health impacts of ignored symptoms or delayed treatment can be dire. For so many chronic and life threatening illnesses, early detection and screening has major quality of life implications. In low-income neighborhoods, diabetes patients are 10 times more likely to require limb amputations than those in affluent areas, and diabetes hospitalization is twice as high for Latinos and three times higher for African-Americans than for whites.

While 60% of low-income women are screened for breast cancer compared with 80% of high-income women, white women have higher screening rates than African-American and Latino women with similar incomes. My late wife, an African American architect, first went to her doctor about a lump in her breast at 32-years-old. Her doctors assured her, despite a family history of breast cancer, she was too young for a breast cancer screening. Six years later she was diagnosed with stage three breast cancer, and just five years after that, she was dead at 43-years-old.

A 2012 review of health quality data showed racial and ethnic minorities continued to receive lower-quality care than whites even when their insurance status, education, and income are taken into account. Similarly, a 2016 study in pain perception and treatment found black patients are undertreated for pain based on absurd racial stereotypes about skin thickness and pain thresholds.

We as a nation should not tolerate a healthcare system with medical professionals that don’t reflect or relate to the increasing diversity of the country. We must demand all Americans enjoy equal high quality medical treatment and a healthy quality of life regardless of who they are or how much money they have.

In the midterm elections voters sent a message: Affordable health care is a right

Among the many takeaways from the 2018 midterm elections is the irrefutable fact that the Affordable Care Act is here to stay. Americans from red states and blue states used […]