Healthcare is a Human Right. Here’s Why it Should Be Accessible to Everyone. 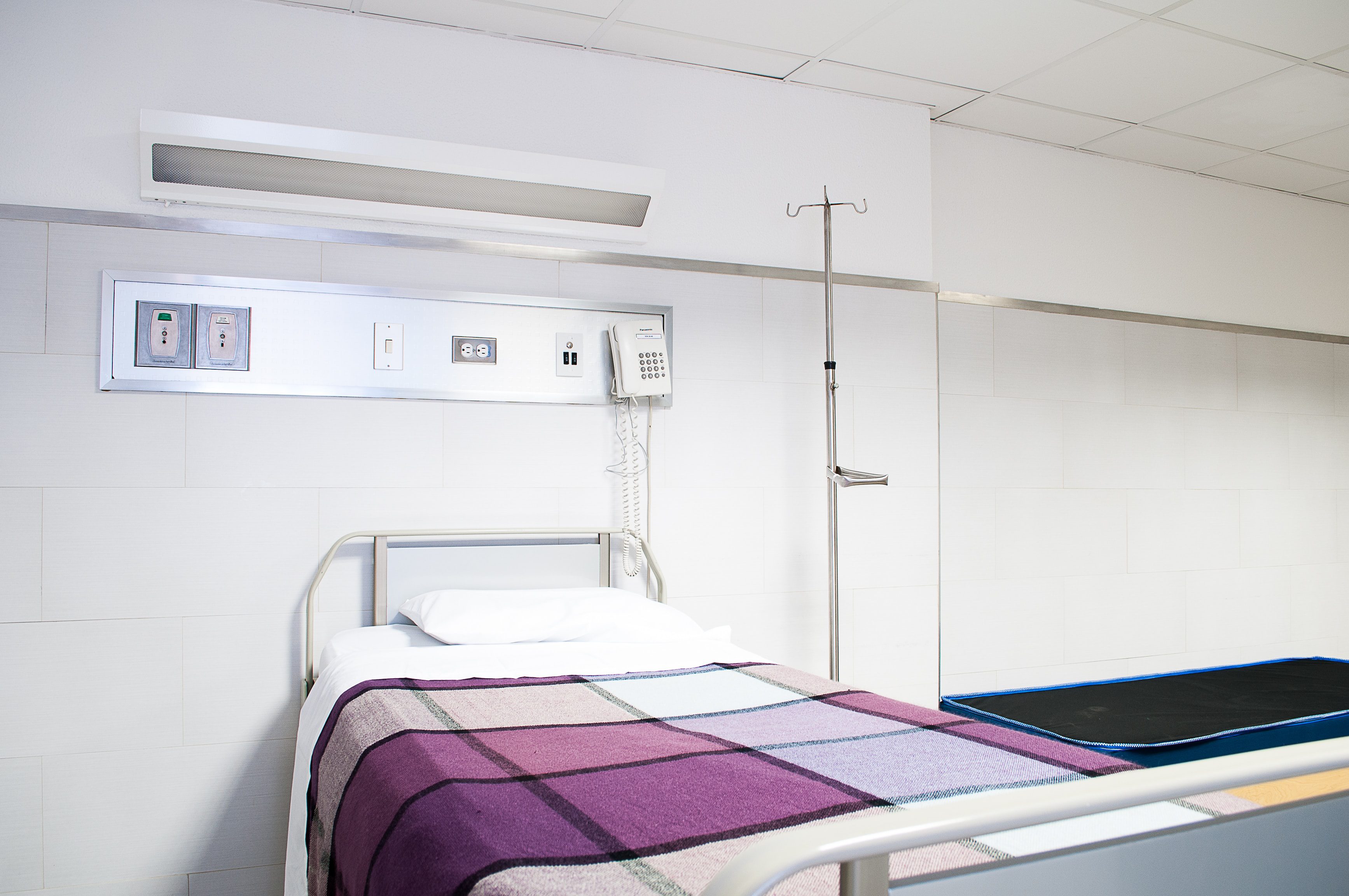 For my family, the high costs of healthcare and its inaccessibility meant a stressful late night call from my son from a hospital bed and thousands of dollars in avoidable costs. While away at college his freshman year, my diabetic son ran out of insulin four days before his refill was due. The stress of living on his own for the first time along with unhealthy college-related eating and sleeping habits had increased his insulin usage and the university’s health insurance company refused to fill his insulin early.

Like many families, I couldn’t afford the nearly $300 per vial that insulin costs. So, he had to go to the local emergency room to avoid a diabetic coma and stay there for four days, miss classes and assignments, and incur costs far higher than $300. All because the hospital couldn’t release him without insulin or simply give him a vial for free. Negative health effects due to highs costs aren’t purely anecdotal. In a recent study, 22% of respondents said they or a close family member opted not to get necessary medical care because of the cost and 77% said cost worries had led them to avoid care.

America’s healthcare system is great for those who can afford it. My sister and I grew up as poor Black children of a disabled single mother in pre-Obamacare America. With no yearly checkup or routine doctor’s visit, medical emergencies like toothaches or ear infections were treated in free popup clinics housed in RV trailers or crowded emergency rooms with twelve hour waits to be treated. We had no family doctor to coordinate our care or access to therapy to process our mother’s deteriorating health or parents’ divorce. All we had to look after our health were prayers, bandaids, and aspirin.

Even after Obamacare’s much-needed improvements to our system, health plans, copays and prescription drug prices in America continue to rise faster than inflation with many doctors and high quality medical specialists and their treatments are denied to millions of low-income Medicaid recipients. Since 2008, an average families’ premiums increased 55%, more than twice as fast as workers’ earnings and over three times as fast as inflation.

Thousands of Americans go bankrupt due to medical bills and many forego or compromise their treatment because of the costs of their medicines or doctor visits. Two-thirds of Americans filing for bankruptcy say medical issues were a key contributor to their financial downfall, 29% of adults admitted not taking their medication as prescribed because of cost, and eight percent of those believe their condition worsened as a result. Many doctors don’t take Medicaid or even the Obamacare essential health plans designed for the working poor and lower middle class. These health effects are exacerbated for poor communities of color with recent studies finding Latinos and African-Americans experience 30 to 40 percentworse health outcomes than white Americans.

This lack of accessibility can have negative and lifelong lasting effects in patients. After having herniated disc surgery, I sought treatment for pain which wouldn’t involve potentially addictive pain medications or other drugs with side effects. I doggedly searched for places offering acupuncture, acupressure, or massage therapy as pain treatment. I was shocked and frustrated to discover only one facility in all of New York City accepted either Medicaid or an Essential Health Plan. Now, imagine what this means for less populated cities and rural communities. Millions of the poor and working poor suffering from pain are forced to use costly and addictive drugs.

Access to medical professionals to evaluate a health concern is heavily determined by occupation, education, location, and income. Most Americans get healthcare through their jobs, but those jobs often require a high level of  education and are more skilled occupations. Even those with health coverage often avoid medical evaluations until their illness becomes dire because of high copays.

A working mom who discovers a lump in her breast and is living paycheck to paycheck has to decide whether to use her kids’ school clothes money for a doctor’s visit is likely to put off going to the doctor. That kind of choice not only negatively affects her and her family’s lives, but also the economic well-being of communities and our country. We must confront our system’s soaring costs and inaccessibility and their negative personal, economic, and societal effects. Health is priceless, and healthcare is a human right that should be accessible to all of us.