Growing Up Poor in America Was My Political Education 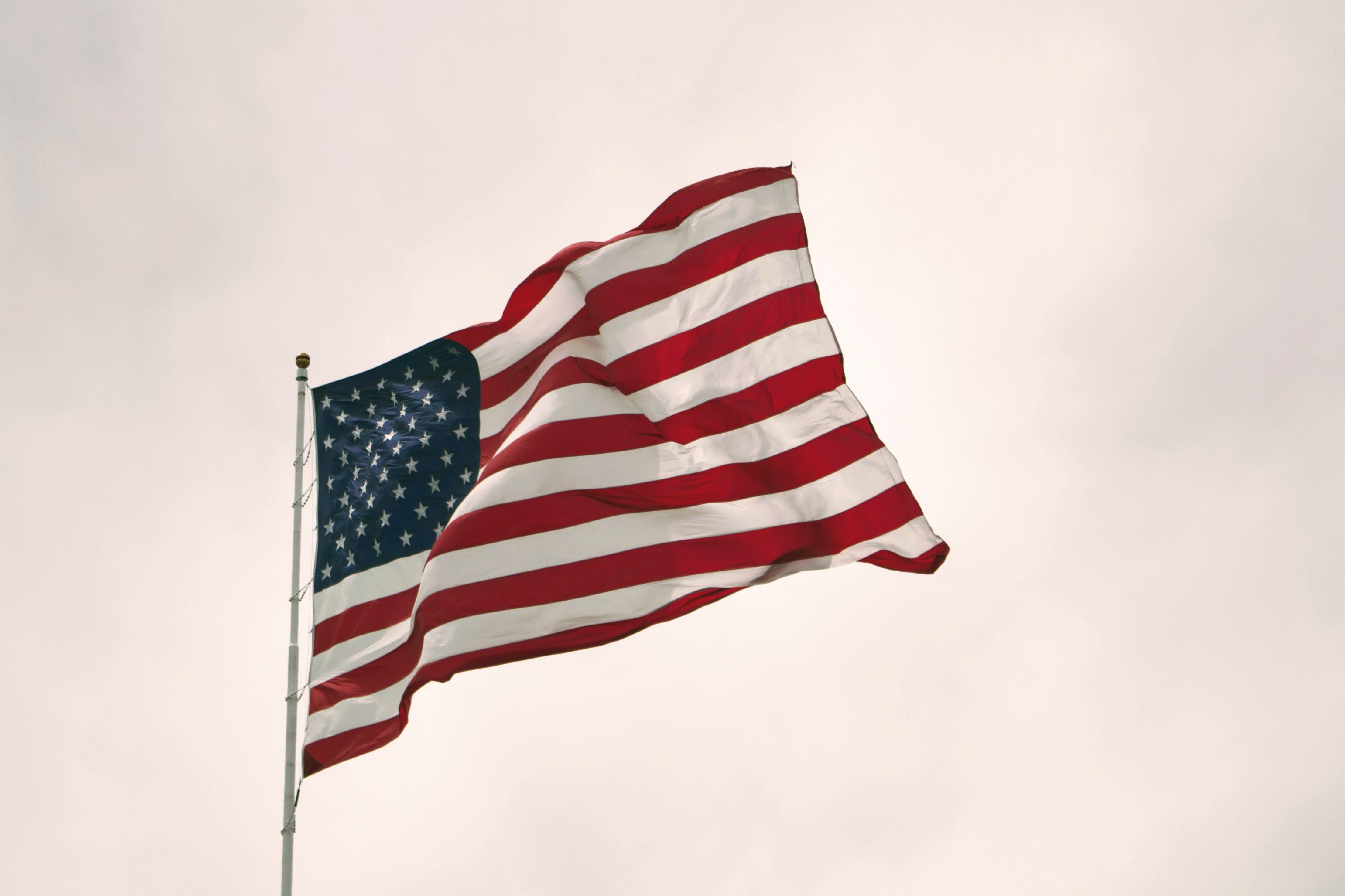 Photo by Joshua Hoehne on Unsplash

I remember, as a ten-year-old, tearfully watching former New York Governor Mario Cuomo and presidential candidate Jesse Jackson give impassioned speeches at the 1984 Democratic National Convention on my family’s ten-inch black-and-white television. I watched with rapt attention in our tiny apartment on that stifling, humid July night. They both eloquently gave voice to the millions of poor Americans including my family whose daily reality didn’t at all match President Reagan’s utopian “Morning in America” re-election campaign, which portrayed the country as a ‘Shining City on a Hill’.

Much of our political discourse for the last several decades, including during the 1984 presidential election, has been dominated by politicians demonizing the poor as if their conditions were a result of individual choices rather than systemic inaction on the government’s behalf. Recent efforts to impose work requirements for Medicaid recipients and trying to dismantle the Affordable Care Act, for example, showcase Republican policymakers’ ignorance about the realities poor people face and their determination to make it impossible for working families to thrive.

My family’s descent into poverty, like most Americans’, wasn’t the result of any one individual’s irresponsible behavior or some personal moral failing, but rather unforeseen family crises and an absence of inter-generational wealth. My mother trained as a secretary in the late 1960s and 70s, but hadn’t worked for nearly a decade in order to care for my sister and me while my father focused on his Naval career. Suddenly, at the age of 30, she had to provide for two young children with minimal support, outdated career skills suited for typewriters, and a ten-year gap in her work history when my father decided to seek a divorce.

Despite this, my mother stayed optimistic she would land on her feet. She applied for public assistance, moved in with relatives, and spent nearly all of her time and energy looking for employment. Then, at the age of 34, she was diagnosed with Multiple Sclerosis, which rendered her blind and unable to work at a time when there were essentially no treatments. We, as is the case for most Americans, had no financial capacity to bear alone the astronomical medical costs of a lifelong disability.

These traumatic childhood circumstances ignited my desire to improve the conditions and treatment of poor communities of color, the same conditions that Cuomo and Jackson lambasted in their 1984 speeches. I didn’t come from a family that was politically involved or full of community activists. My mother was more likely to debate the fairness of the story of Job than discuss public policy proposals or partisan politics. She did, however, instill in my older sister and me the important idea that every person, regardless of their situation in life, is deserving of dignity and respect. But when I realized the way the government was treating its most vulnerable citizens, including my family, all I saw was contempt for people trying to make ends meet.

In America, the disdain for struggling communities is reflected in its budget. In 2015, military spending accounted for 54% of discretionary spending while a mere 6% was spent on education, despite over half of America’s schools needing additional resources. More recently, the Trump administration proposed deep and growing cuts to America’s social safety net, including 13% in cuts to Temporary Assistance for Needy Families, known as TANF or welfare; 20% in cuts to Medicaid and the Affordable Care Act; and 30% in cuts to the Supplemental Nutrition Assistance Program, known as SNAP or food stamps. This after a 14% increase in defense spending of the last two years and a proposed 8% increase going forward.

My childhood circumstances awoke in me a righteous anger towards the treatment of my family and the millions of other impoverished and marginalized families across America. Fortunately, it was an anger which, instead of consuming me with hopelessness, fueled me to question and to fight. To question how the world’s wealthiest nation in history could ignore millions of its own citizens. And to fight so that our voices are heard, struggles are understood, and conditions are changed.

There aren’t enough people with childhoods like mine in spaces where decisions are made about the poor. Gaming out scenarios and assuming our needs is no substitute for policies that actually reflect lived experiences. When creating policies for poor communities, the government should actively include us, our unique stories, and our ideas. After all, we are experts on our struggles in our own right, and maybe including us in the policy-making process would make America’s budget and priorities more reflective of the values that will help every community thrive.