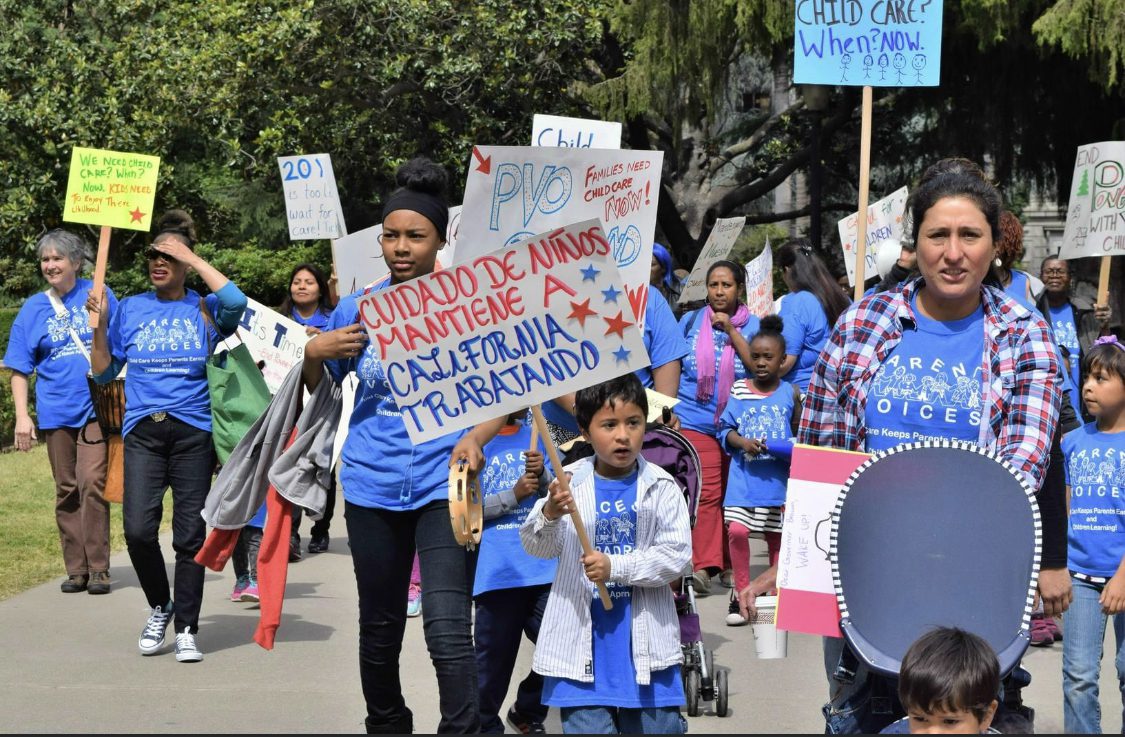 A whole year later and California kids are still in need, and with the pandemic even more so. While the country eagerly awaits their minimum $1400 to hit their bank accounts or be delivered by mail, the children of Alameda County, California, have been waiting on $100 million voter approved funds now lost to politics and bureaucracy. And this must stop.

No one will argue that children have been some of the most heartbreaking victims of the coronavirus pandemic that started to cripple our nation about this same time last year. But some of the nation’s children did not have to suffer. Last year, Alameda County voters overwhelmingly approved Measure C, a sales tax initiative that ensures access to care services for young children. Yes, you read that right, one month before the pandemic closed schools and forced Alameda County residents to start sheltering in place, county supervisors declined to start collecting the estimated $150 million in annual proceeds last July.

This denial in funds was after the Alameda County Taxpayers Association filed a lawsuit claiming that the tax required a two-thirds supermajority for passage. Some of the services included in the measure are quality, affordable child care, living wages for child care workers, and pediatric health care, including funds for trauma centers that provide care to critically sick or injured children regardless of their ability to pay. Despite the measure winning 64 percent of the vote in the March 2020 Primary Election, the much needed money has been stalled and subsequently lost to those who need it most.

With the anti-tax group’s lawsuit almost certain to be rejected, members of the grassroots, multi-racial coalition Care for Kids that got Measure C on the ballot gathered on Tuesday March 16, 2021 outside the Alameda County Administration Building in Oakland, calling on county supervisors to start collecting the tax proceeds so no more money is lost. Coalition members include Parent Voices Action and partner Community Change Action, SEIU 521 and SEIU 1021.

“It’s time for our Board of Supervisors to honor the will of the voters and help families struggling to survive this pandemic,” said Clarissa Doutherd, executive director of Parent Voices Action, a parent-led and Oakland-based child care advocacy and power-building organization that spearheaded the campaign.

The measure provides for a 0.5 percent increase in the county sales tax to greatly expand childcare services for thousands of families who cannot afford the costly service, and helps independent childcare providers survive by helping fund $15 per hour livable wages for their workers.

“Measure C was the ultimate grassroots effort, led by Black and Brown women,” said Doutherd. “We had parents, childcare workers, family child care providers, and health care workers all volunteering their time to collect more than 80,000 signatures to get the initiative on the ballot and get it passed.”

The county was supposed to start collecting the tax on July 1, 2020, but supervisors declined after the lawsuit was filed. While the group claims in court papers that the tax requires a two-thirds supermajority, previous court rulings have found tax measures placed on the ballot through citizen signature gathering only need a simple majority for passage.

Today, the Board of Supervisors is scheduled to vote on whether to start collecting Measure C money. If they don’t approve collecting the funds by the end of March, the tax money wouldn’t be able to start being collected until July, 2022.

“Child care is so important to my family. Every day I know that my son is a safe, nurturing environment that will provide a better future for him,” said Noni Galloway, who volunteered on the Measure C campaign. “Every child should have this experience, and I thank my child care worker every day. Families need access to these resources right away, especially during the pandemic.”