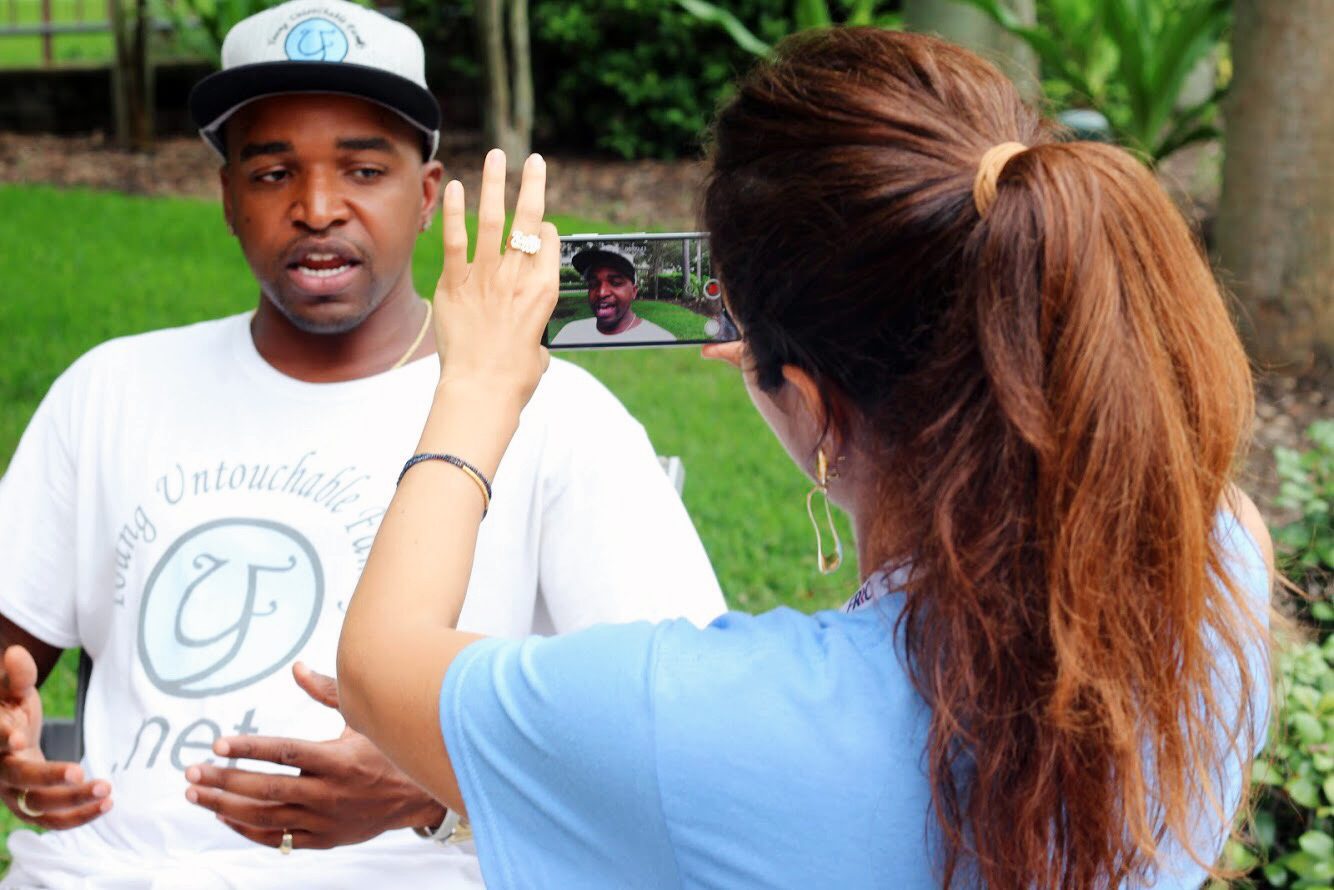 In this upcoming elections, we have the chance to make history by voting YES to Amendment 4, which will restore the voting rights of over 1.5 million Floridians who have served their time on nonviolent offenses. Florida is only 1 of 4 states that still have this law rooted from the jim crow era. Predominantly black, brown, and poor people are affected from this voting disenfranchisement and as a swing state with much political power, this could change our state, as well as our nation’s history.

“At 15, I was charged as an adult and served eight and a half years in prison. I was like a river with no banks, undecided and misguided without a positive lifestyle. You can vote on my behalf, and by that I will have full activation of my freedom,” stated Lawrenzo Jacobs, an entrepreneur, business owner, and overall change-maker.

Upon meeting Jacobs at the Florida Voting Rights Restoration Convening, he spoke to me about one of his philosophies on life. “Most people chase one of “the four F’s” which are Freedom, Fame, Fortune, or Family. For me, Freedom is what moves and inspires me,” he explains.

Lawrenzo Jacobs is one of the over 1.5 million disenfranchised people in Florida thanks to a corrupt law that stems from the jim crow era to suppress voting rights.

Maliha Kareem
Bio: Maliha Kareem, 20, of Orlando is a junior at the University of Central Florida in Political Science. She is a fellow with the Center for Community Change Action.