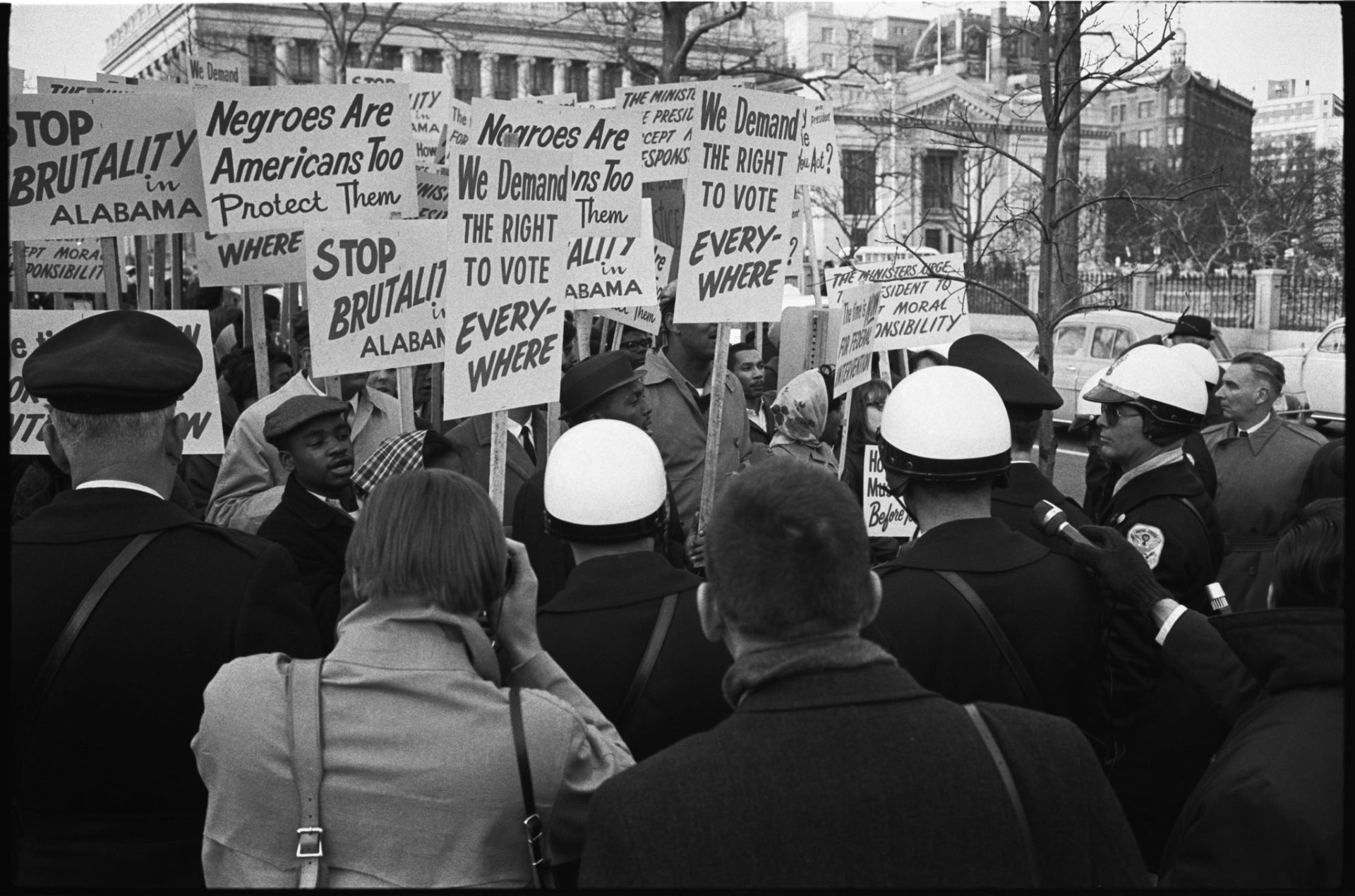 It’s almost scary to think, but it’s only been 5 decades since people of color in America were effectively given the right to vote. This was accomplished because of how hard many civil rights activists fought to get it.

Ahead of this critical election, I decided to interview members of my community on the importance of voting. These interviews led me to discover a common thread that united them all: These voters spoke on how vital it was for people of color to vote because of how hard prior generations fought for their right to be heard in times where they were told to be silent:

Jermaine Mitchell: “It’s important to vote because look at the history. There was a time we couldn’t vote.”

Mark Swane: “Voting matters because it changes our community. It gives our opinion a voice to be heard…Also to have the knowledge to change the things that we couldn’t change back in the day.”

Topacio Marrero
Bio: Born and raised in Washington Heights, NYC and now resides in Hollywood, Florida. First-generation Dominican-American, author, community advocate, freelance writer and founder of Parenting Village Hollywood. Topacio's articles are focused on social justice issues, community involvement, conscious parenting, and cultural identity. Topacio is the author of "Awakening Poetry" being released in summer 2020. She is the founder of Parenting Village Hollywood 501 (c), which focuses on the personal development of parents and student achievement, through advocacy, social services, and community development. Topacio is the Chair of the City of Hollywood African American Advisory Council. She is a dedicated mother, wife and community member, who believes there is strength in community.

While the blue wave swept across the country last week, you might have missed it if you live in Florida. Despite Democrats winning control of the House of Representatives, flipping […]

Republican frontrunner for Florida Governor and member of Congress Ron Desantis has released what is arguably the most embarrassing political ad of the midterm elections. In the 30 second spot, […]