Education, environment, and everything in between: Democratic Gubernatorial candidates talk politics in 2018 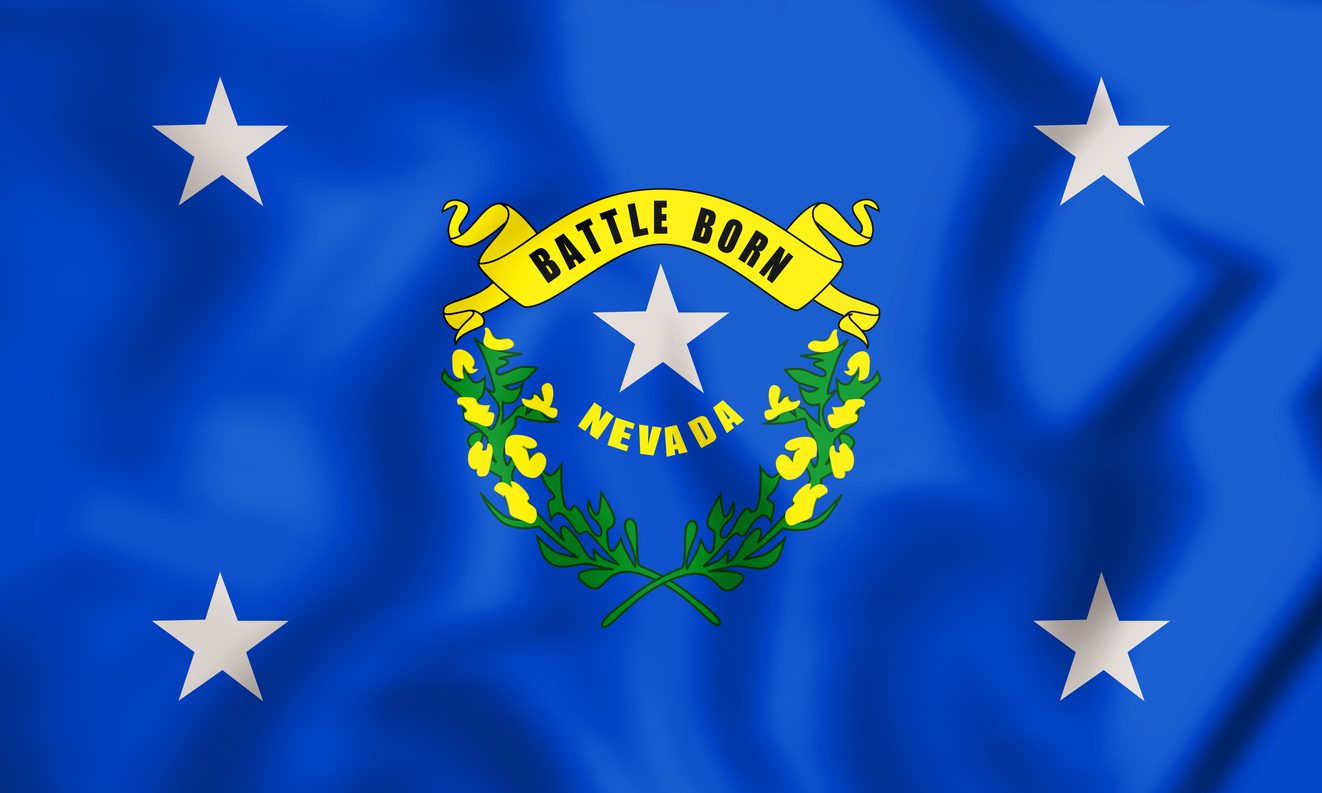 3D Standard of the Governor of Nevada, USA. 3D Illustration.

Nevada’s primary elections are four short weeks away, and this year sees two Democratic candidates stepping up to the plate. Steve Sisolak, a local businessman and Clark County Commission chairman, is running on diversifying our economy and enforcing the background checks for gun purchases we voted into law in 2016. Chris Giunchigliani is the vice-chair of the Clark County Commission and is a former Assemblyperson and middle school special education teacher who is running as an education governor, focusing on improving our public school system for students and teachers. They spoke to Center for Community Change Action about their background and where they stand on the issues that matter most to Nevadans.

We’re fighting to win in November. Get involved!

1. How did you get into politics?

Steve: Motivated by my passion for education, I served on the Nevada Board of Regents were I fought to increase state education funding and protect students who were wrongly charged out-of-state tuition. From there I wanted to give back to the community I’ve called home, so I ran and was elected to the Clark County Commission in 2008. Solutions can be found when you bring stakeholders together and create a dialogue. It’s how I ran my business, how I’ve delivered results for Clark County as Commission Chair, and how I will move Nevada forward as governor.

Chris: When I was first asked to run for the assembly, I’d already been advocating for public education for years. I served as the president of my teachers’ union so I was heavily involved with candidate recruitment, fighting for public schools in Carson City—I set up the first teachers’ health trust to provide more affordable healthcare for teachers. My assemblywoman decided to retire and she asked me to consider running because of how active I’d been in our community and on education issues…When I got into the race my opponent said I belonged in the kitchen, not the assembly. This was in 1990. And honestly, it just made me work harder. I organized my friends, neighbors, knocked on every door I could and won that first race handily.

2. What motivated you to run for governor?

Steve: I want to make sure every Nevadan has an opportunity to succeed. That means an economy that works for everyone, an education system with the resources it needs and teacher salaries that are deserved and keeping our communities safe and our families healthy.

Chris: I decided to run for governor because I looked at the field and realized that I bring a unique and necessary skill set to the job…I was in the assembly for 16 years and had a successful track record of getting progressive things done: passing mandatory kindergarten, sponsoring a minimum wage increase, expanding protections for victims of domestic violence, requiring birth control to be covered by insurance companies, enacting Green Building to encourage environmentally-friendly construction. I’m currently on the Clark County Commission where I’ve fought corporate giveaways like the $750 to a multimillionaire NFL owner and allowing a big developer to build 5,000 homes at the edge of Red Rock. I’m running to build a Nevada that works for everyone, not just the well-connected and special interests.

3. What are the big issues that you think will be key for Nevada voters? What are your positions on these issues?

Steve: Some of the issues that come up time and again are the economy, our education system, healthcare, the environment and gun safety. Every single one of these issues affects every Nevadan. When it comes to Nevada’s economy, our biggest step will be to successfully diversify it…We need to make sure we’re leading the way in other industries as well, and a big part of that is the clean energy sector. If we want a strong economy for years to come, we need a strong education system. We need to make sure our schools have the funding they need to best serve our kids and reduce class sizes.

We need to protect affordable, quality care for everyone, including access to treatment for those suffering from addiction and those with mental health needs. We also need to protect women’s health care and reproductive rights. Women’s health is not political, it’s personal. It was personal for me as a single father and my two daughters when we turned to Planned Parenthood for answers I didn’t have, and it’s personal for the thousands of Nevadans who turn to them and similar clinics for critical care.

As governor, I will promote policies that address our changing climate, cut carbon pollution and protect the resources we have. Making strong investments in clean energy, like solar, will additionally help to cut pollution and drive our economy. I will also be a strong defender of our public lands. They showcase our state’s natural beauty, support our resource economy, and connect us with our history.

Finally, we need to immediately enact commonsense gun safety reforms. Too many lives have been taken here in Nevada and across the country from both mass shootings and targeted violence. What I saw after the Las Vegas 1 October shooting changed me forever, as it did for so many people. I will stand up to the NRA and implement gun safety regulations including implementing the voter-approved background check law as well as banning bump stocks, assault weapons, high-capacity magazines and silencers. Enough is enough.

Chris:  I will be a governor who finally fixes the education funding formula. Politicians figured out how to give away $750 million—the most expensive public subsidy in American history—to a multimillionaire NFL owner. It’s been called the worst stadium deal in America. Instead, our kids deserve a governor who will prioritize improving their public schools, so that every child, regardless of zip code, ethnicity and family income gets a world-class education.

I have a fundamentally different approach to economic development than anyone else running for governor. I believe in growing our economy from the ground up, not top down. And by that I mean that we should be doing a lot more to help our local businesses—our moms and pops—succeed and expand, especially those that are minority and women-owned. I want to help small businesses expand into underserved communities.

We have incredible opportunities in solar, wind and geothermal technologies that can help us reduce our dependence on fossil fuels, combat climate change, and create good-paying, family-supporting jobs. I’ve also been standing up for our public lands—which are under attack by the Trump administration and right here locally, my entire career. To me, public lands like Red Rock represent a promise we make to our citizens; it’s that you don’t have to be a millionaire, you don’t have to have insider connections to get to enjoy the incredible natural beauty of our state.

4. What are some specific issues that you feel Gov. Sandoval has not adequately acted on? How would you approach these issues differently?

Steve: I think Governor Sandoval has made significant progress on major issues, especially education, but there is more to be done. I think we need to look into further ways to make sure our education system is fully and properly funded. I also believe we need to find a way to implement voter-approved background checks immediately.

Chris: I appreciate that Governor Sandoval has tried to make progress on education. I’m also really frustrated that we haven’t figured out how to enforce expanded background checks in Nevada. As governor, comprehensive gun safety reform will be a top priority. The young people leading the March for Our Lives Movement are incredible but it shouldn’t come to this. As adults, as leaders, we have a responsibility to stand up to the gun lobby and fix this.

5. If elected, what would be your first act as governor?

Steve: There is a lot to be tackled right away, but one thing I would immediately work on is implementing voter-approved background checks.

Chris: I’d commute the sentences of individuals in jail solely for possession of marijuana. I’ve fought for legalization of marijuana for years, before it was considered politically safe.

This interview has been edited for length and clarity.