Child Poverty Has Been Ignored at the Debates for Two Decades 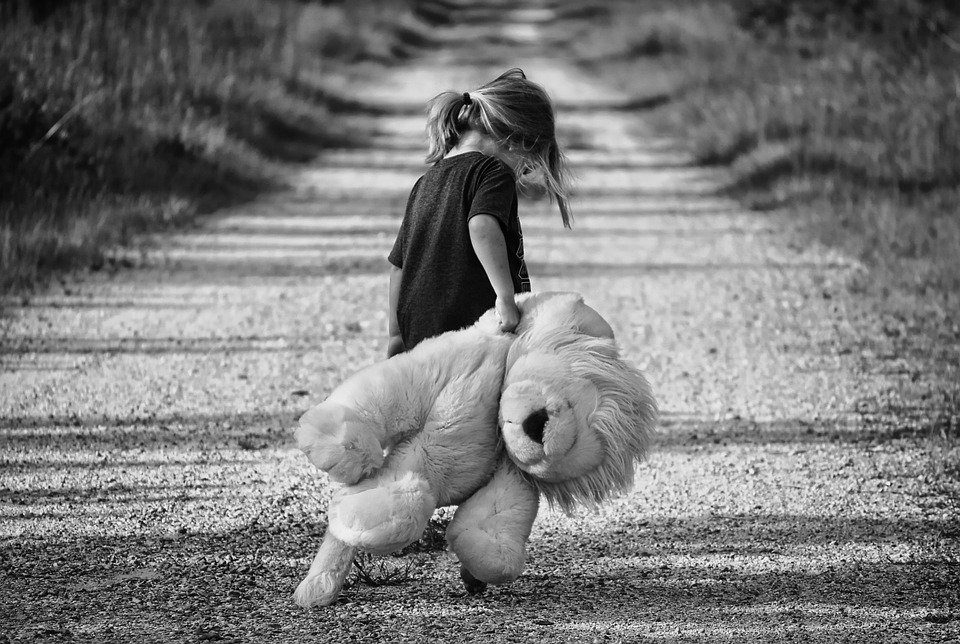 Image by lisa runnels from Pixabay

This critical topic has only been addressed a single time in the past 20 years.

Like many other Americans, I have been closely watching the Democratic presidential debates. I’m interested in everything the candidates have to say, but I was especially alert for one subject in particular. I watched and waited. And waited some more. I was starting to give up hope that this critical topic would ever be addressed. And then a month ago, it finally happened. The very last question of the three-hour debate. At long last, the candidates tackled a topic that should have been a pivotal one during this race: child poverty.

I had hoped this might start a trend, one that was long overdue. So I eagerly watched the last two debates in anticipation, hoping to hear the topic discussed again. It didn’t happen. (Granted, Amy Klobuchar did use the phrase “child poverty” in the February 25 debate, but that was as part of her answer to a question about addressing healthcare challenges in poor, rural communities and the question/answer didn’t actually relate to child poverty at all.)

I am hoping it will once again be part of the conversation at the final remaining Democratic debate on Sunday. This critical issue should be a core part of the national conversation by leaders and presidential hopefuls. It’s shameful and disappointing that — with this one lonely exception — it has been totally ignored.

We were told ad nauseum during the 2016 election that the working-class felt ignored and forgotten. Donald Trump’s victory was blamed (or credited, depending on how you look at it) on the anxiety and panic felt by the poor and those living paycheck to paycheck.

Surely then, the candidates who hope to defeat Trump this year would make the poor and working-class a high-priority demographic. To that end, I would have assumed child poverty would be a key theme.

It’s an issue that’s deeply personal to me. I grew up in extreme poverty, surviving on public assistance for my entire childhood and moving roughly 70 times before I graduated high school. Several of the candidates have been open about their working-class roots, so I was optimistic that they would shine a spotlight on the plight of our poorest young Americans. I do believe that all of the candidates have great compassion and empathy for the poor, especially poor children. Somehow, though, the specific topic of child poverty has fallen through the cracks.

Granted, they have covered some core issues affecting the poor — in some cases making it the cornerstones of their platforms. They’ve spotlighted plans to make college affordable and provide healthcare for all.

Still, up until that brief exchange three weeks ago, they’ve completely ignored what is perhaps the most fundamental issue of all. I’d propose that child poverty should be at the forefront of the discussion because it funnels into all of the other crises and concerns.

I know from firsthand experience that kids who grow up in poverty are less likely to have access to basic medical and dental care or to have safe, stable housing. Even as adults, it’s difficult (sometimes nearly impossible) to overcome that early disadvantage. Children who grow up poor will have a much tougher time going to college, buying a home, or getting a job that pays enough to help them break the cycle of poverty.

In their defense, the current crop of candidates aren’t the first ones to overlook this topic.

According to the Children’s Defense Fund, it had been more than 20 years since a question specifically about child poverty was addressed in a presidential debate. In October, 18-year-old Minnesota resident Israel Glenn — who has survived being hungry and homeless as a child — teamed up with the Children’s Defense Fund to start a petition on Change.org to try and pressure debate organizers to finally ask a question about child poverty.

The petition garnered nearly 80,000 signatures so far. Several of the candidates who were still in the race at that point including Amy Klobucharand Michael Bloomberg — along with others who had already dropped out — posted a “decision maker response” to address the issue.

Until the February 7 debate, though, it was left out of the formal debate conversation. Then, in the closing moments, moderator George Stephanopoulous raised the topic, noting that it had last been asked in a presidential debate question in 1999, when the late Cokie Roberts asked candidates in a Republican debate how “we would overcome the scandal of one-quarter of American preschoolers living in poverty in the richest nation on Earth.”

Stephanopoulous noted that today nearly one in five kids are living in poverty, “even though we’ve had ten straight years of economic growth.”

The candidates took turns answering the question, and not surprisingly tying it to one of their key platforms or proposed programs. All together, they spent roughly 13 minutes sharing their thoughts on the pivotal issue of the child poverty crisis. That’s nowhere near enough.

Instead of being a long-delayed last question, this should have been one of the first. A country that cannot care for its youngest, most vulnerable citizens and provide them with the strongest possible start in life is neglecting its obligation to society. Especially when, as Roberts noted at that debate more than 20 years ago, that nation has such substantial levels of wealth.

It took way too long for child poverty to be included in the conversation. Now that it has, it must be given the attention it deserves. By addressing child poverty, we can at the same time also come closer to finding solutions for many of the most pressing challenges facing our country today.

It shouldn’t have taken an online petition and more than two decades to get us there once. And we shouldn’t have to wait another 20 years for leaders (and aspiring leaders) to acknowledge it again.

This article was first published on Medium.

Bobbi Dempsey
Bio: Bobbi Dempsey is a freelance writer/editor for The NY Times, Parade, Quartz, Playboy and others. She is also the author of more than a dozen nonfiction books on topics ranging from real estate investing to bipolar disorder. Much of her recent work has focused on issues related to poverty and income inequality, for which she often draws upon her own personal experiences. Her latest long-form project is an ebook for Amazon’s Kindle Singles program, entitled Degrees of Desperation: The Working-Class Struggle to Pay for College.