By Supporting Kavanaugh, Rubio and Scott Are Betraying the Women They Represent 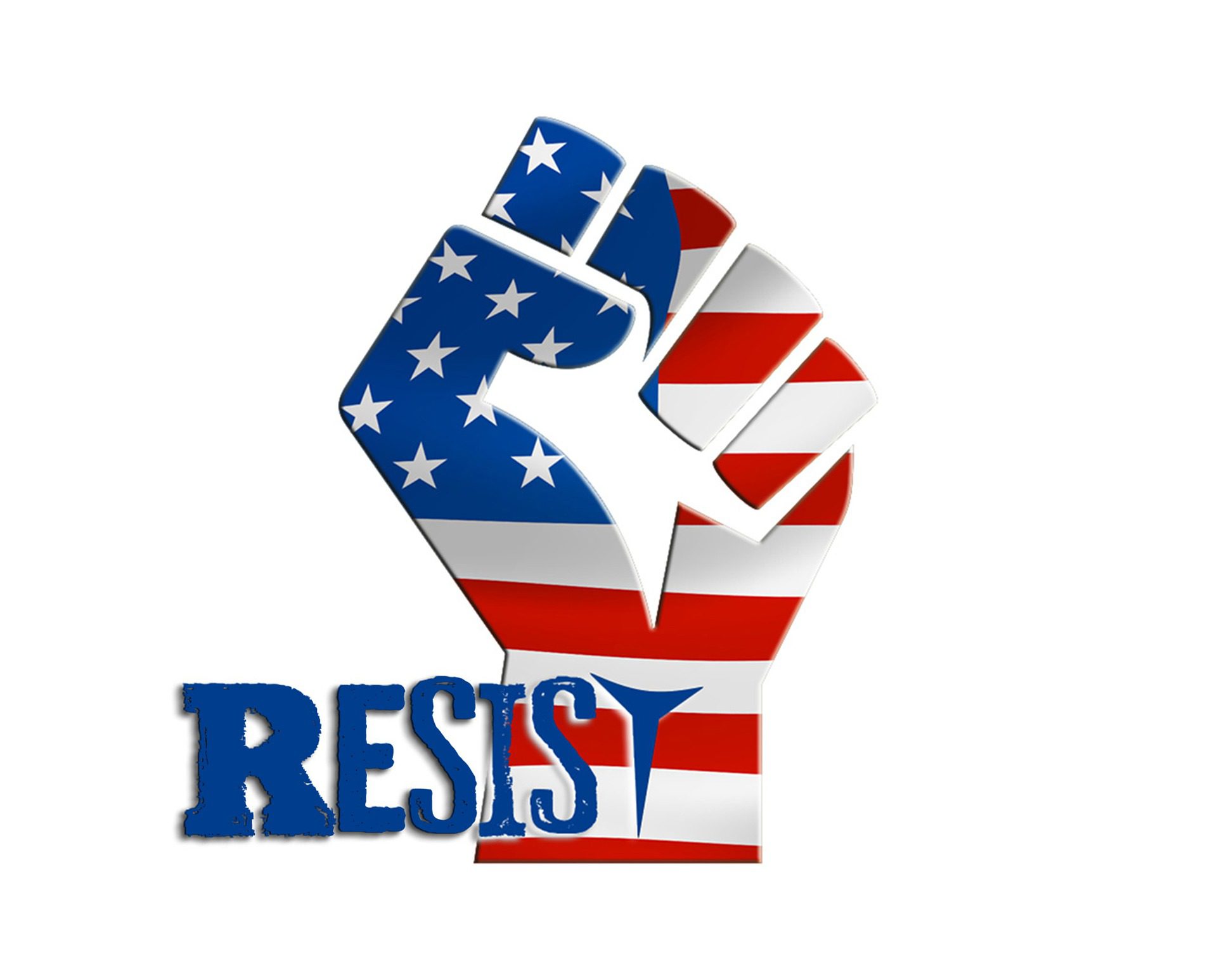 How much more are women expected to endure from the Trump administration?

It’s not enough to have a president in power who was caught on tape bragging about committing sexual assault or White House staff with histories of domestic violence who get nothing but praise and sympathy even after their past is made public. Now they are determined to give a man accused of sexual assault by multiple women a lifetime appointment to the Supreme Court.

Dr. Christine Blasey Ford’s powerful, emotional testimony struck a chord with so many people. As a sexual assault survivor, the way she spoke about the horrible memories seared into her memory affected me so much. For anybody who has faced that kind of trauma, which sadly includes 1 in 6 women and 1 in 33 men in America, those fierce and painful memories can come out of nowhere, triggering you into feeling like you’re back in that horrible place again.

Ford bravely chose to relive that trauma in the most public way possible, in front of the entire world. She even shared the intimate notes her therapist took during their private sessions, making herself vulnerable in a way most wouldn’t. It isn’t hard to see why the majority of people find Ford a credible witness, including GOP Senators and Trump himself. Her strong voice joins Deborah Ramirez and Julie Swetnick in denouncing Brett Kavanaugh’s sexual misconduct and has led to an FBI investigation that is being rushed through so Lindsey Graham can have his precious vote in time for the midterms.

Kavanaugh’s response to these allegations? Contradictory responses that are already unravelling. His statement that he didn’t interact with Ramirez at a wedding have been proven false with a photo showing them together, and his refusal to admit he was known for being a heavy drinker with a temper refuted by multiple classmates and even a police report of a bar fight he started that ended with a man in the hospital. His vicious, partisan anger toward the Senators questioning him show the kind of Supreme Court Justice he would be — somebody who should not be given the power to pass judgment on the most pressing issues our country is facing, including the rights of immigrant children families in detention and a woman’s right to have agency over her own body.

Despite the fatal flaws in Kavanaugh as Trump’s Supreme Court nominee, and what U.S. Senator Marco Rubio, a republican from Florida, described as “compelling and heartbreaking” testimony, both Rubio and Florida Governor Rick Scott support Kavanaugh’s nomination. As a Floridian, I am the one who is truly heartbroken that these elected officials who claim to represent us would betray women and sexual trauma survivors by supporting a man who has shown himself to be completely unfit for the Supreme Court. It doesn’t make sense, politically or morally. A majority of people wouldn’t vote to reelect their Senators if they vote to confirm Kavanaugh, and 55% of women oppose his nomination.

Other than their strict allegiance to Donald Trump, I can’t think of any reason why they would continue to support Kavanaugh, even as the evidence against him continues to mount. The only power we have against this injustice is by showing up in November with our voting power, and letting Rubio and Scott know that we won’t stand for their betrayals any longer.

Florida voters share concerns on the future of the Supreme Court

Justice Anthony M. Kennedy recently announced that he will be retiring from the U.S. Supreme Court, the highest tribunal in the nation that rules on equal justice under law and […]