In the midterm elections voters sent a message: Affordable health care is a right 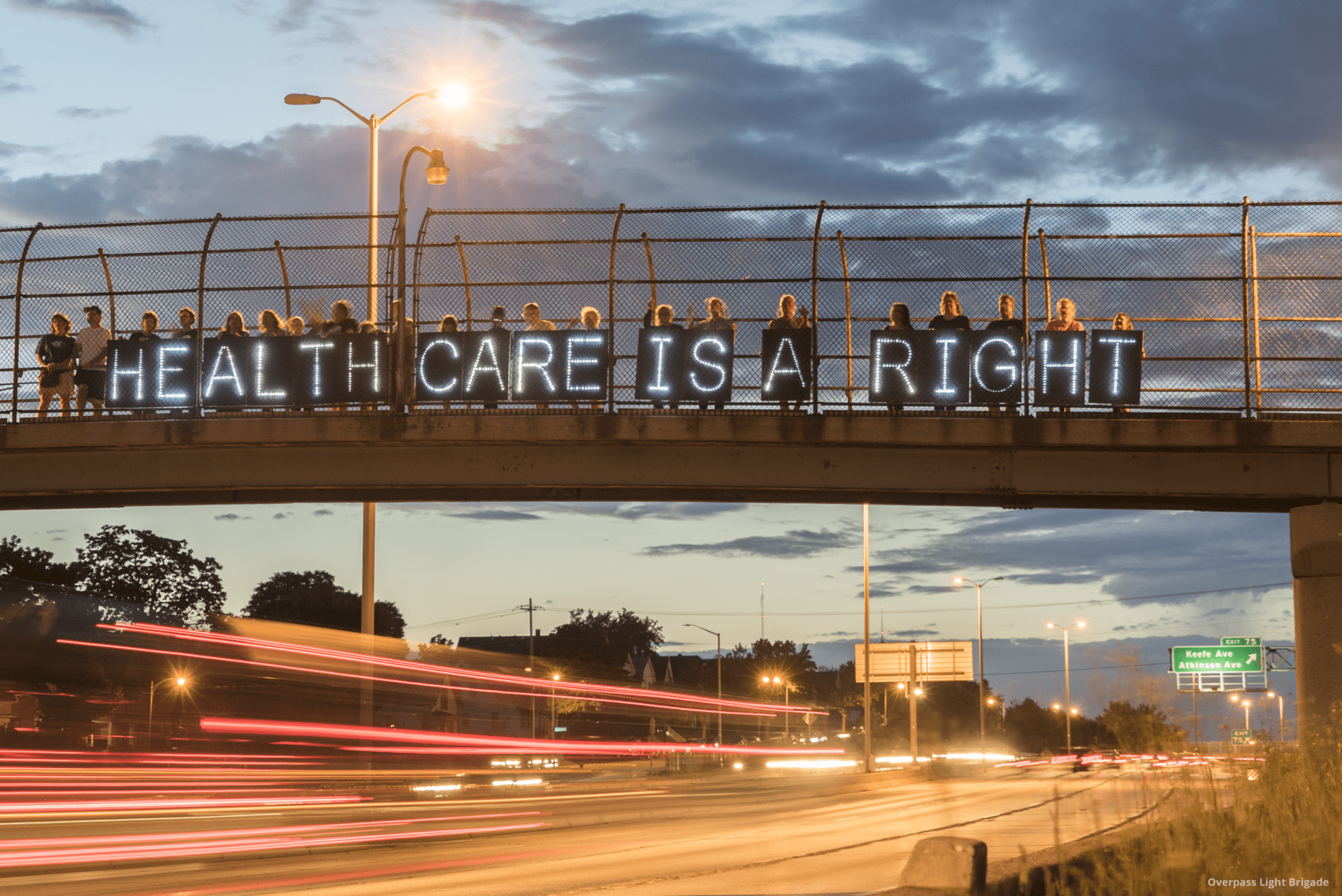 Among the many takeaways from the 2018 midterm elections is the irrefutable fact that the Affordable Care Act is here to stay. Americans from red states and blue states used their votes to send a clear message: affordable health care is a right and we want more options, more access and more protections for our health care.

This is a message that has been building in communities from coast to coast for the past two years as voters from every corner of the country have risen up to hold their representatives accountable for attacks on the Affordable Care Act.

In the past two years, we saw everyday people  voice their support for affordable health care with rallies, office visits, press conferences, and millions of calls to mobilize their communities ahead of November 6th. It was policy made personal as people shared their stories and made it clear exactly whose lives Republican lawmakers were threatening when they voted against our health care.

People like Laura Packard, a Nevada voter who was diagnosed with stage IV Hodgkin’s’ Lymphoma and knew all too well the importance of the health care protections extended to us through the Affordable Care Act. Instead of just fighting her cancer, she was also forced to fight President Trump and Senator Dean Heller because of their efforts to take away life saving medicines from millions of Americans.

While Republican representatives were trying to push their health care repeal bill through Congress, Laura Packard spoke up about all the ways that the Affordable Care Act had saved her life—and pointed to how the lawmakers’ actions could strip her health care away. She took to social media to share her story, but instead of listening to her story with compassion, President Trump blocked her on Twitter.

A few months later, when the Republican led Congress was forcing a disastrous tax bill for a vote, Laura went to a public event with Senator Dean Heller, and asked him why he was supporting bills that threatened her life. But like President Trump, Senator Heller refused to listen—and did nothing as Laura was thrown out of the event.

Despite some lawmakers’ indifference, Laura and  millions of everyday people all across the country who rely on affordable health care to stay alive kept telling their stories. Laura continued sharing her experience battling cancer and continued to call out any representative who tried to destroy the health care that she relies on to stay alive. And every time someone shared their story, they humanized the health care policy and empowered others in the community to stand up for protecting health care and act against the politicians who threatened to take it away.

And on November 6th, their voices and their votes worked: the American people won and the Republican lawmaker led efforts to repeal our health care lost.

In exit poll after exit poll it was clear that voters were angry at attacks on health care, and they were willing to march to the polls to prove it. House Republicans lost their seats when health care voters held them accountable at the ballot box. The traditionally red states of Utah, Nebraska and Idaho voted to expand Medicaid. States like Maine, whose Medicaid expansion was halted by outgoing Governor Paul LePage, will likely see their expansion continue with Democratic leaders in the Governor’s seat.

Laura Packard herself saw retribution. In the lead up to the midterms, a new lawsuit claimed that President Trump could not silence American voices on Twitter. On election day, Senator Heller was voted out of office and replaced by Democratic Senator Jackie Rosen.

After years of Americans’ pain and frustration, the Republican representatives in Congress were held accountable for their votes against their health care once and for all. The American people spoke, and the health care repeal effort is finally dead.

During the 2016 election cycle, I frequently heard people complaining about the impossibility of escaping the daily barrage of news and coverage regarding the Presidential race. Both Hillary Clinton and Donald Trump spent more than $6.8 billion to ensure that their messages reached voters. The massive price tag ensured an over-saturation of advertising in various forms of media.

In April, state Senator Frank Artiles resigned from his seat in Florida’s recently redistricted Senate District 40, after directing racist remarks against fellow lawmakers in a drunken tirade. This was […]