2020 – the 100th anniversary of the first vote for gender equality – will be the year of women. 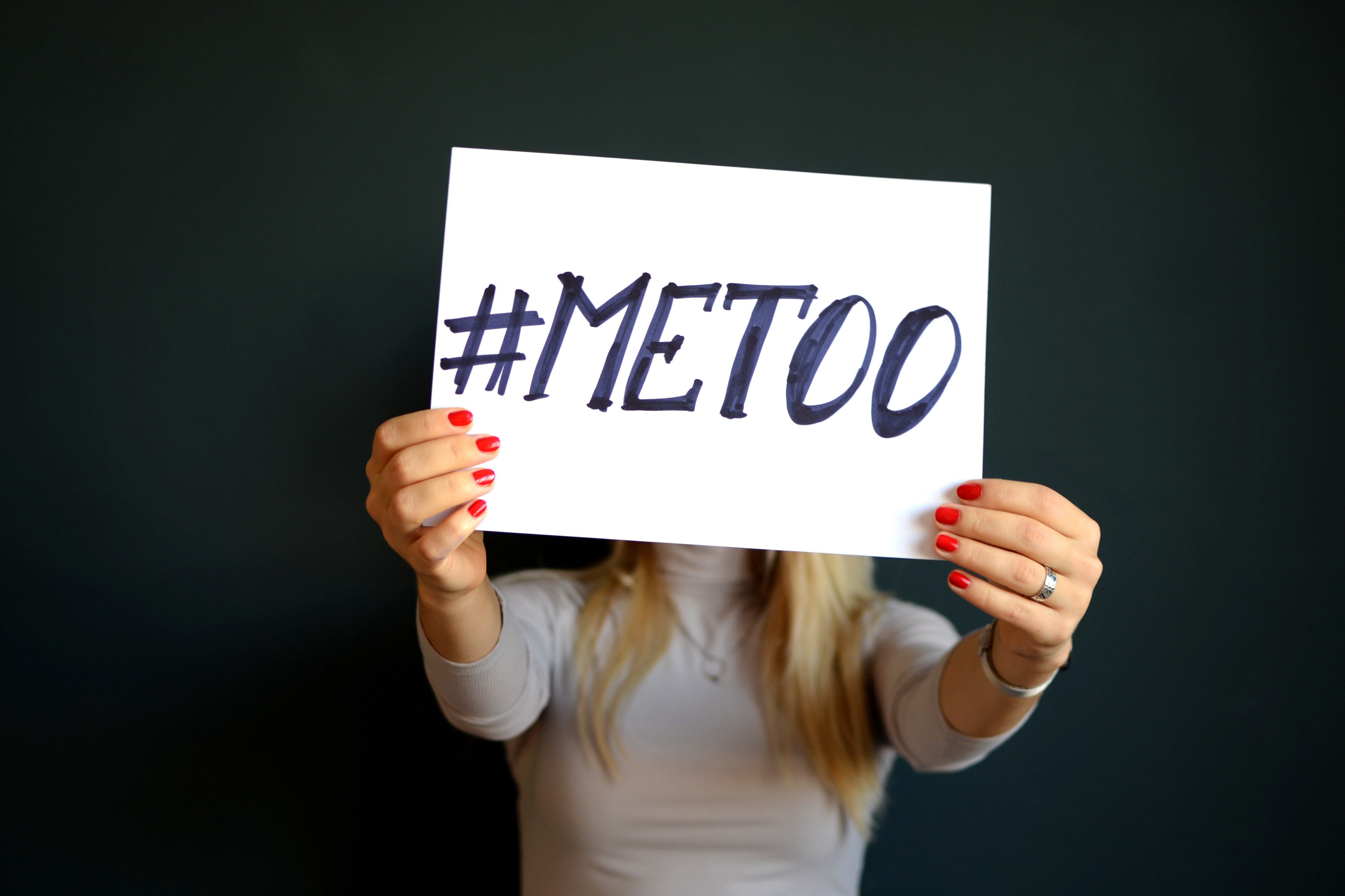 Photo by Mihai Surdu on Unsplash.

The old saw, “It was the best of times; it was the worst of times” may apply to the status of  women in America — their gains, their travails, their upheavals, and still ongoing oppression.

While there is a lot to celebrate, there is also so much at stake.

Sometimes even optimists may ask: Is it really the truth that today’s world is arguably “the best of times?”

According to the United Nations, the United States still only rates 28th in the annual world ranking of 145 countries on equality for women.

However, there has been progress of a notable kind. The gender pay gap between men and women in the U.S. has narrowed over the last 30 years, mainly due to more women furthering their education and entering the workforce. While 20 years ago, there were no female CEOs of Fortune 500 companies, a recent survey counted 33 women serving as CEOs of such companies.

Women have surpassed men in their overall levels of education.

But despite these advances, African-American women were paid 63 percent of what white men were paid, while Latinas were paid just 54 percent, according to a 2014 survey by the American Association of University Women (AAUW), a group that advocates for equity and education for women and girls.

Recent years witnessed the birth of the #MeToo movement, in response to scandalous accounts of sexual abuse and rape, even perpetuated against famous and celebrity women. The response from women worldwide decrying the prevalence of sexual abuse has been phenomenal and necessary.

As a good feminist friend explained, “The #MeToo Movement is a positive reflection of our times because it proves our mirrors have gotten better.” Meaning that the movement empowered women to tell their suppressed stories, which would lead to enhanced awareness and widespread moral and legal resistance to sexual violence.

So – obviously – the good news is mixed. The bad news is a looming shadow, threatening to devour the good.

The bad news comes from the example of a President who is unapologetically sexist, even braggingly so. The portly president, who has faced several allegations of sexual abuse, frequently mocks women’s physical appearances, calling political adversaries “fat” or “ugly.” Trump recently responded to allegations by Elle magazine columnist E. Jean Carroll that he both assaulted and raped her by tastelessly answering “ I say it with great respect. She’s not my type.”

The answer displays great disrespect.  It’s a response that displays no sympathy for the travails of millions of women, and perpetuates the objectification of women’s bodies.

The most frightening threat to women’s health and livelihood as we near the 2020 Presidential election is the attack on reproductive rights, turning back the clock for pro-choice rights.

Since Roe v. Wade, countless numbers of women have been spared the humiliation, and health risks of “backroom abortions.” It is a source of salvation for poor women, who will be disproportionately impacted by new laws curtailing pro-choice liberties.

Yet even while I write, the clock is threatening to turn back.

Legislators with conservative ideologies in nine states – no doubt inspired by Trump’s anti-woman propensities and the rise of a conservative Supreme Court– have launched an unprecedented attack  on Roe v. Wade by passing unconstitutional abortion bans.  They’re hoping these unconstitutional laws will be contested and debated until the cases reach the Supreme Court, at which point Roe v. Wade could be overturned.

It’s scary.  Since Trump’s ascension, to rephrase Neil Armstrong, we have been on the thin, perilous edge of a giant leap backwards for womankind.

As a man watching the state of things, I feel guilty and ashamed.

The culture of the patriarchy which has led us to this point existed before Trump, and will still play a role in public affairs long after him.  Yet the president and his cavalier misogamy come closest to being the worst role model for men imaginable. The insult to progressive women, and poor and minority women is even greater.

Ironically (albeit a fitting irony) the 19th amendment was passed in 1919, and ratified the following year.  2020 will be the 100th anniversary of congress ratifying  of the 19th amendment which established woman’s suffrage. I believe that next year women will vote to reestablish their rights.

Yes, I realize that a majority of white women voters supported Trump in 2016, but as the evidence of his personal anti-womanism, and the aggressive anti-choice intent of his party enumerates, even they will be too disgusted to repeat this decision.

The conservative attack on pro-choice rights will induce a huge backlash. I will predict white women will join alongside women of color in large numbers.As a community, we must fiercely commit to a pro-choice agenda. It’s a matter of having the foresight to see and the vision to embrace that 2020 – the 100th anniversary of the first vote for sexual freedom and equality – will be the year of women.